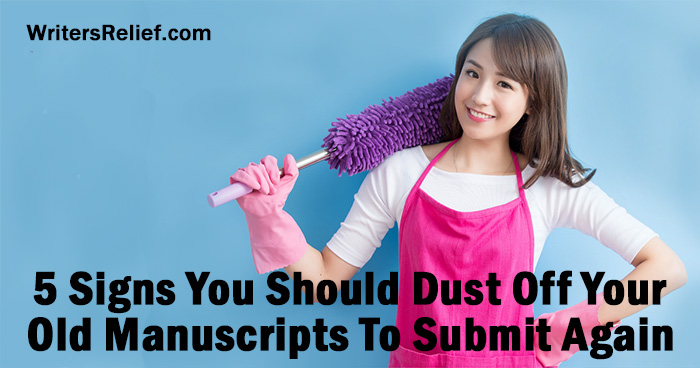 If you’ve been writing for any length of time, you’ve probably amassed a collection of old manuscripts (stories, poems, essays, and even books) that would have put The Great Library at Alexandria to shame. And chances are, some of those old manuscripts were submitted for consideration at literary agencies, literary magazines, and publishing houses—but were never published.

Now that some time has passed, should you dust off those oldies but (very possibly) goodies and try submitting them again for publication? Here at Writer’s Relief, we feel there are two possible scenarios:

…or those drafts buried deep within your hard drive should remain undisturbed, in case unearthing them revives a long-forgotten mummy’s curse—or at the very least, some major cringing on your part.

The market has changed. A writer’s career often spans several years. Sometimes, the world just isn’t ready for a specific manuscript the moment it’s finished. But the world is always changing: People’s interests shift, trends in publishing force sales to ebb and flow. Your manuscript that was overlooked ten or twenty years ago (or even one year ago) might just grab attention today. But you won’t know unless you try!

You’ve met someone. Maybe a “speed-dating” type session with a literary agent at a writing conference didn’t lead to a happily-ever-after for your current WIP (work-in-progress). But if the agent or editor you met seemed interested in your work in general, it might be time to break out the feather duster and take a second look at your old manuscripts.

Just a hunch. Don’t underestimate the importance of instinct. Though you may not be able to pinpoint exactly why you can’t stop thinking about a file you last closed five years ago, go ahead and click “open” to revisit your old friend. You might decide to totally revise, or to put out some feelers again for the manuscript as is. If your instincts are screaming at you—listen!

Now you know better. Maybe, when you first submitted a particular story, poem, essay, or book, you didn’t know what you were doing. You let your enthusiasm sweep you off your feet, and your submissions went out haphazardly and with little regard for publishing industry etiquette. But now you know better. You know more. And a strategic do-over might be worth the effort.

You’re kind of a big deal now. In the beginning, when your writing world was new, you might have felt as insignificant as a single-celled organism floating in a sea of primordial goo. Back then, nobody noticed you much. But it was only a matter of time. And now—look at you! All evolved and fancy, with a huge readership, a bunch of awards, and maybe even a fancy-pants MFA degree. Now that you’ve made a name for yourself, publishing pros—as well as readers—might be more interested in reading your early manuscripts.

(Editor’s note: Even if you aren’t super famous yet, building your author bio can be an important strategy for establishing your reputation as a writer—and that can make a difference when agents and editors are considering your work. Want Writer’s Relief to help you build your writer reputation by implementing a strong submission strategy for you? Learn more here.)

And Three Signs You Should Let Sleeping Manuscripts Lie

Not all manuscripts should be resubmitted or reworked. Here are some times when it’s best to simply move on:

Revisiting the past stops you from trying something new. Clinging to safe, preexisting manuscripts might be a means of avoiding writing anything new. It could be time to abandon those crumbling edifices and starting building something from the ground up.

You’ve grown. Chances are, your old manuscripts no longer represent who you are as a writer (technique-wise) or as a person (interests-wise). Even if a look back at old manuscripts makes you think, Wow, I was really good!—you still might want to keep them safely tucked away. After all, your current writing is the best representation of the current you.

But if you’re going to resubmit work to agents or editors who’ve already seen it, be sure to explain why you felt a resubmission was in order. Be honest about the manuscript’s history, because many literary agents or literary magazine editors keep records of submissions. Changing the work’s title and hoping no one will notice that it’s a rerun won’t set the stage for a positive professional partnership.

How To Resubmit, Part One: Resending Novels or Nonfiction Books To Literary Agents

How To Resubmit, Part Two: Resending Poems, Stories, and Essays To Lit Mags

Question: Have you ever had any luck dusting off an old manuscript? Tell our readers how it went!

Updated 2/3/2020 There are many wonderful literary magazines that are actively publishing creative writing—more than we’ve ever seen since Writer’s Relief started helping writers get published back in 1994. So it can be hard to determine which literary journals will be a good fit for your poetry, short stories, and personal essays. What’s a writer to do?… END_OF_DOCUMENT_TOKEN_TO_BE_REPLACED 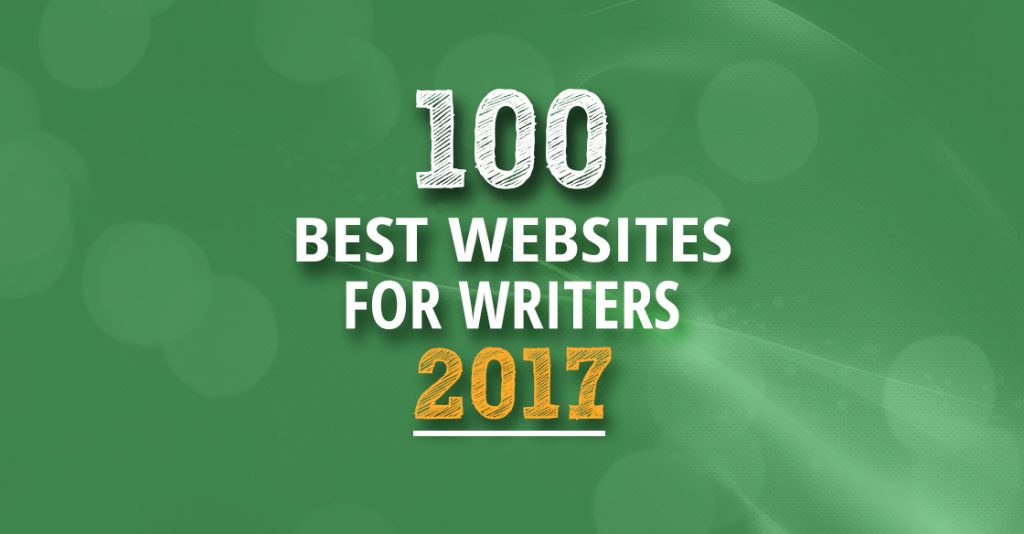 REVIEW BOARD ENDS IN: Submit Your Best Writing To Our Review Board Today!     Break out the bubbly—we’re celebrating! Here at Writer’s Relief, we couldn’t be more excited about being named one of the top 100 Best Websites For Writers In 2017. You’ll find us listed in the Publishing category. Here’s what the kind… END_OF_DOCUMENT_TOKEN_TO_BE_REPLACED

This presidential campaign has been one for the books—and the thought of reading another election-related article may make you want to crawl under a rock until mid-November. But believe it or not, we’ve found some positive lessons from this election year that you can apply to your query letter writing. (Yes, seriously!) The Politics Of… END_OF_DOCUMENT_TOKEN_TO_BE_REPLACED