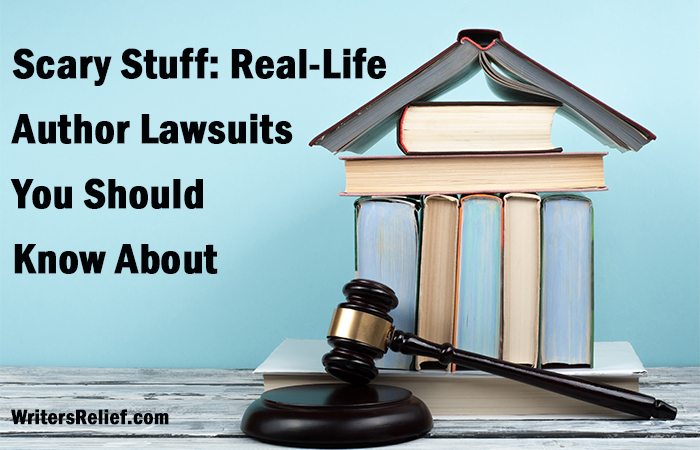 Writers get sued sometimes. Other times, writers do the suing. And sometimes, even the reading public gets in on the (legal) action. If the thought of getting embroiled in a lawsuit makes a chill run down your spine, Writer’s Relief recommends that you read about these real-life literary lawsuits—and the lessons they impart to writers!

A writer sues a literary agent: Harper Lee famously claimed that her literary agent convinced her to sign away the copyright of To Kill A Mockingbird after she suffered a stroke.

THE LESSON FOR WRITERS: Remember that you should never, ever sign away your copyright entirely. Most contracts only acquire a license to copyright for a limited amount of time.

A publisher is sued by readers: James Frey’s “memoir” A Million Little Pieces became notorious for its largely fictitious nature, and Random House paid tens of thousands of dollars in refunds.

THE LESSON FOR WRITERS: Even if elements of your book are based on real life or inspired by real events, know whether to call your book a novel or a memoir.

A writer is sued by another writer: A Swedish author pen-named John David California wrote a book imagining what J.D. Salinger’s Holden Caufield might be like in old age. And Salinger’s lawsuit kept the work from being published until Catcher in the Rye enters the public domain.

THE LESSON FOR WRITERS: If your book isn’t parody or commentary, and is instead a spin on an existing work, you might get in trouble for publishing it.

A writer is threatened by an organization: Author Tess Gerritsen decided that to make her novel about organ harvesting more believable, she would use the real name of the New England Organ Bank. For years, the threats of lawsuits plagued her.

THE LESSON FOR WRITERS: You might want to change the names of real organizations—but even that might not protect you from being sued.

A novelist is sued by a “lookalike”: Kathryn Stockett, writer of The Help, was sued by her brother’s maid, Ablene Cooper, for Stockett’s allegedly similar maid, Aibileen Clark. Ultimately the lawsuit was dismissed.

THE LESSON FOR WRITERS: Be aware of the dangers that come with writing a character based on a real-life person (intentionally or not).

A memoirist is sued by his “characters”: Author Augusten Burroughs’s memoir didn’t ring true for the people he was writing about. The author settled the lawsuit for an undisclosed sum, with stipulations about no longer calling the work a memoir and issuing an apology to the family in future editions.

THE LESSON FOR WRITERS: Even if you think your memoir is perfectly true, other people might not agree—and that means you could be on the hook for libel.

A writer is sued by a random reader: A man claimed Jay-Z’s book Decoded incorporated a bunch of text from an allegedly stolen laptop.

THE LESSON FOR WRITERS: Even if you’re careful, someone can still sue you if they want to.

Question: Do you ever worry about lawsuits and your creative writing? 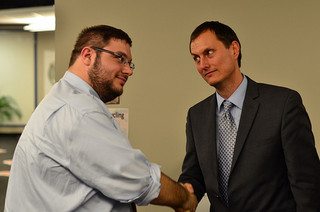 When a writer is offered a contract—whether it’s for publication of a work or for representation by a literary agency—most writers are on their own. They feel flattered by being offered a contract. They’re eager and excited, or they’re humbled and grateful. Because contract negotiations can be so emotionally charged, some writers find it difficult… END_OF_DOCUMENT_TOKEN_TO_BE_REPLACED 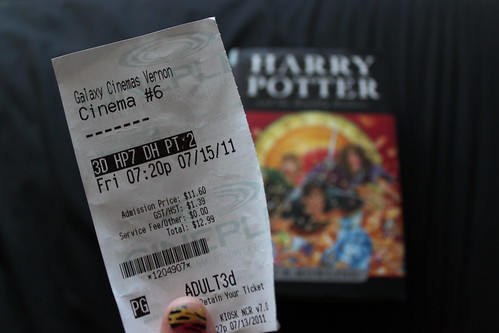 Many writers dream of seeing their novel or nonfiction book turned into a movie. But much like trying to write in a genre with which one is unfamiliar, it can be a bit of a culture shock to shift from the publishing industry to the film industry. The pathway that writers have traditionally taken to break… END_OF_DOCUMENT_TOKEN_TO_BE_REPLACED 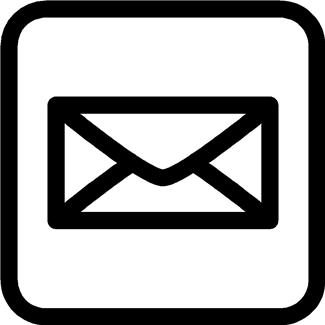 We recently received an interesting question sent by a reader to our general inbox: Dear Writer’s Relief, Is it okay to use the same phrases or lines of mine in different things that I’m writing? Is that legal if the works get published? The Big-Picture Answer: Repeating Lines Is Typical If you spend your whole… END_OF_DOCUMENT_TOKEN_TO_BE_REPLACED

Literary agents aren’t perfect. They’re not superheroes. They can’t cure cancer. They can’t relieve droughts or put out forest fires. But literary agents—good ones—can make a HUGE difference in a writer’s career. So, what if a writer doesn’t have (or want) one? What if a writer would rather keep the 15% commission that agents take… END_OF_DOCUMENT_TOKEN_TO_BE_REPLACED