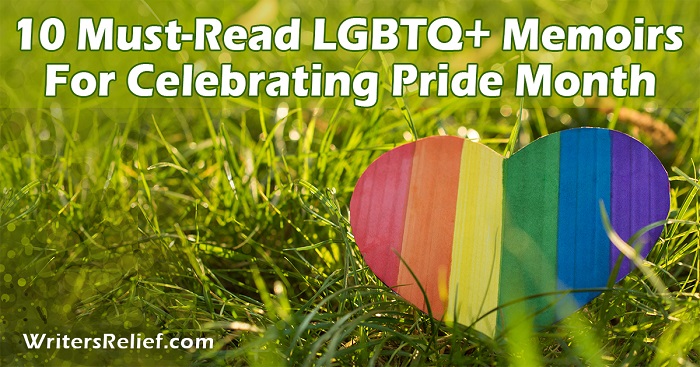 June is National Pride Month, and while there are many thoughtful, wonderful ways to celebrate and commemorate LGBTQ+ pride, at Writer’s Relief we always like to celebrate with more books! So, of course, we’ve compiled a list of some of our favorite must-read memoirs by LGBTQ+ authors. Reading about a person’s life experiences can help us all connect and better understand each other. Be sure to add one (or two) of these memoirs to your summer reading list!

The Best LGBTQ+ Memoirs To Read During Pride Month 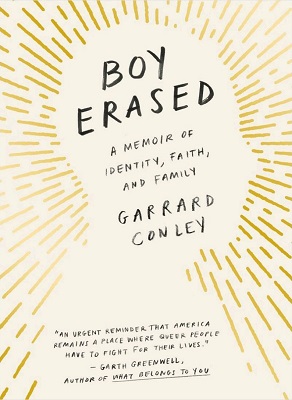 Garrard’s story revolves around how he, as the gay son of a Baptist minister, was forced to go to conversion therapy as a teenager. It’s an emotional memoir about figuring out who you are and staying true to yourself. Bonus: The book was made into a movie featuring Nicole Kidman and Russell Crowe! 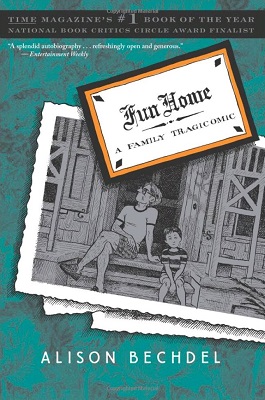 If you’ve ever heard of the Bechdel test, then you’ve heard of Alison Bechdel. But if you haven’t read her “tragicomic” graphic novel memoir about growing up as a lesbian in a family where she didn’t learn her father was gay until right before his death—you definitely should. Her story is a great read and the illustrations are priceless. Bonus: The book was adapted into a musical which ran on Broadway, had a national tour, and continues to be performed regionally! 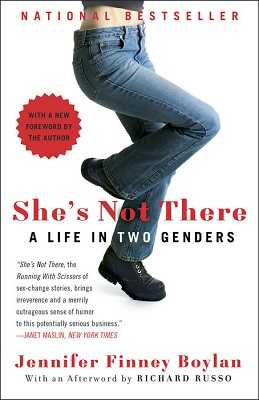 She’s Not There by Jennifer Finney Boylan

This best seller dives into Boylan’s experience recognizing and coming to terms with being transgender, as well as her experiences sharing this with the world. It’s funny, smart, moving, and a great read for anyone who wants to better understand what the world can be like for transgender people in current times. Bonus: Check out the Writer’s Relief interview with Jennifer Finney Boylan! 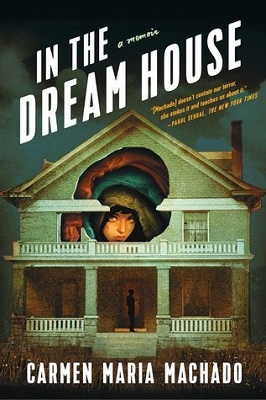 In the Dream House by Carmen Maria Machado

From the author of Her Body and Other Parties, this memoir details the abuse Machado experienced at the hands of her partner in grad school. It’s a serious topic that needs to be addressed, and one that’s rarely talked about in the queer community. 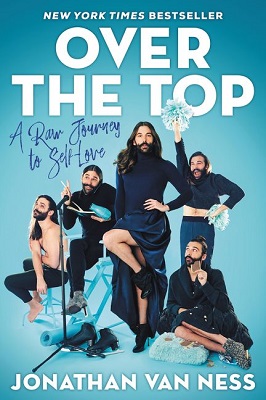 Over the Top: A Raw Journey to Self-Love by Jonathan Van Ness

You might recognize Jonathan from the recent Queer Eye reboot—his bubbly, positive, kind, and bright personality shines through every interaction on the show. But in this memoir, Jonathan reveals the many years of judgment, ridicule, and trauma he had to overcome to get to where he is now. 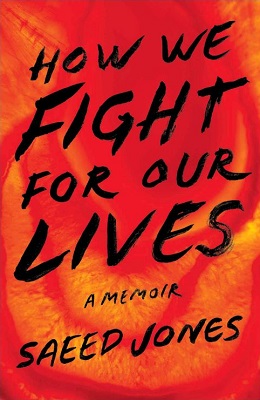 How We Fight for Our Lives by Saeed Jones

In this memoir, award-winning poet Saeed Jones writes about growing up in the South as a gay black man, and the ways in which the intersections of his identities have affected his life. The book is also winner of the 2020 Stonewall Book Award. 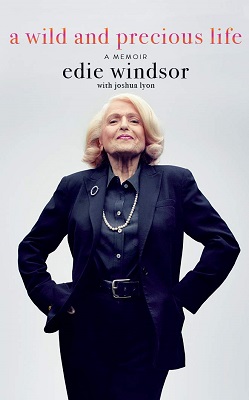 A Wild and Precious Life: A Memoir by Edie Windsor

Edie made waves years ago when she sued the US government and paved the way for marriage equality. She died in 2017, but her memoir chronicles the remarkable life of a woman who became a gay icon after standing up for what she believed in. Bonus: You can learn more about Edie and her wife Thea in the film Edie & Thea: A Very Long Engagement produced in association with SundanceTV (formerly Sundance Channel). 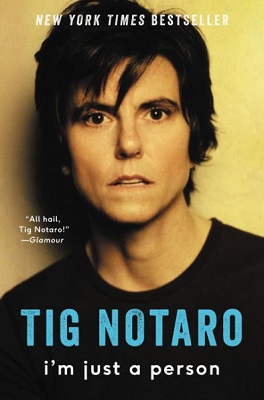 You may already know of Tig Notaro—but not as an author. A Grammy-nominated comedian with a very popular Netflix special, Tig is well-known for her deadpan humor and gentle voice. Her memoir is about one of the most trying periods of her life—and trust us, it’s a doozy. 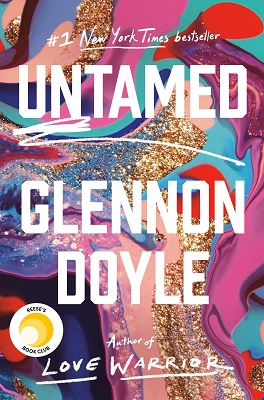 Glennon’s memoir has spent weeks at the top of best-seller book lists. Her memoir examines how she fell in love with a woman (famous soccer star Abby Wambach), which flipped her entire world upside down. Untamed is about learning to become who you really are, despite what the world says. 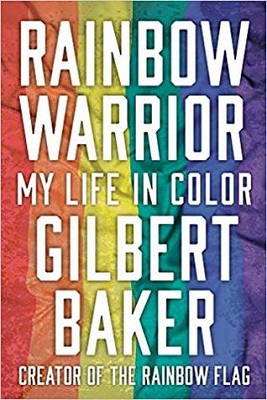 Rainbow Warrior: My Life in Color by Gilbert Baker

Gilbert is the man behind the iconic rainbow flag symbol of the LGBTQ+ movement! He designed it for San Francisco’s 1978 Gay Freedom Day Parade. The flag went through some changes over time, but eventually became the symbol we all know today. This memoir recounts Baker’s early time in San Francisco when he created the flag all the way through meeting President Obama at the White House in 2016.

Question: What other memoirs or novels do you recommend for National Pride Month?