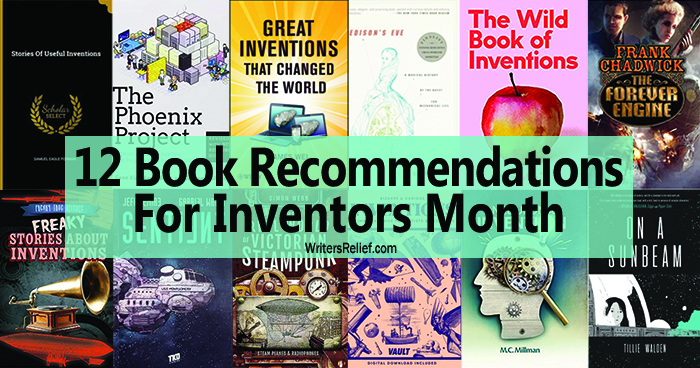 May is National Inventors Month! Thanks to clever inventors, you can read a great book by lamplight instead of candlelight and store your writing in the cloud instead of in your desk drawer. Stoves, lightbulbs, and computers are just a few of the inventions we use every day. If you’re curious about how these and other inventions came to be, the bookworms at Writer’s Relief have scanned the virtual bookshelves to come up with 12 inventive book recommendations for your To-Be-Read list.

Who knows? Taking a peek into an inventor’s mind might stir up your own creativity! 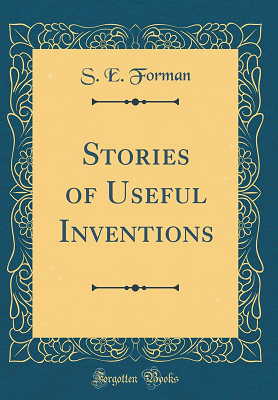 Stories of Useful Inventions by S.E. Forman. This book explores the histories of many inventions we use in our daily lives, like matches, needles, stoves, clocks, and boats! All of these seemingly ordinary objects have interesting beginnings worth reading about. 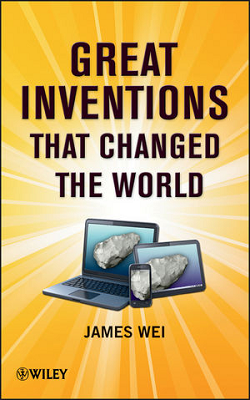 Great Inventions That Changed the World by James Wei. From the stone ax and cooking on an open fire all the way to electric stovetops and the modern computer, this book demonstrates how inventions build upon each other and lead to the advancement of society. 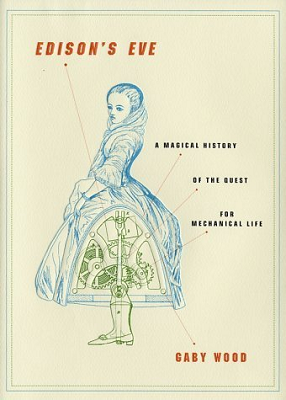 Edison’s Eve: A Magical History of the Quest for Mechanical Life by Gaby Wood. From Thomas Edison’s obsession with creating a talking mechanical doll to MIT scientists trying to build a robot with emotions, Wood traces the history of robotics from its most brilliant inventions to its most ingenious hoaxes. 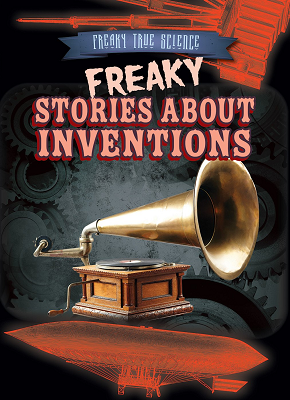 Freaky Stories About Inventions by Michael Canfield. Flying contraptions and guns that take photos might have been inefficient and unnecessary, but they are still fun to learn about! The author delves into stories of inventions that failed or evolved into something completely different because they were too weird to be successful. 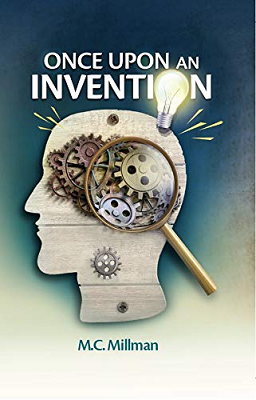 Once Upon an Invention by M.C. Millman. These entertaining tales explore how we developed objects we continue to use in the modern day. Millman’s well-researched book entertains as it educates us about everyday inventions, like drinking straws and shoelaces. 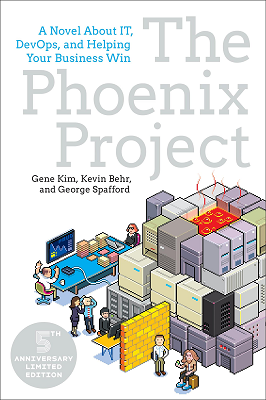 The Phoenix Project by Gene Kim, George Spafford, and Kevin Behr. This novel follows IT manager Bill as he faces unexpected challenges while developing software known as the Phoenix Project. Bill has ninety days to save this project on the brink of failure and prevent the company from going under. Through this story, readers will learn how to improve their own information technology processes. 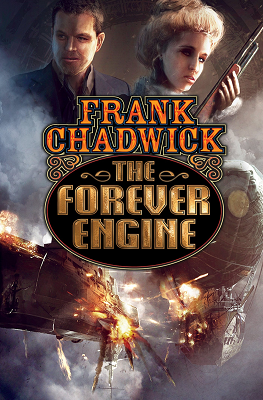 The Forever Engine by Frank Chadwick. In this story, scholar Jack Fargo has traveled back in time to 1888 London, where the citizens are suffering from fumes emitted by airships controlled by the Iron Lords. At the same time, the Old Man of the Mountains wants to destroy the world with his ominous Forever Engine. Jack must use his knowledge to save his future from impending doom. 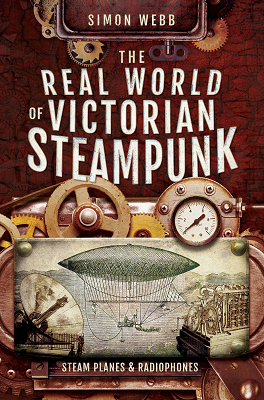 The Real World of Victorian Steampunk by Simon Webb. This book describes how steam-powered airplanes and cars, wireless phones, and electric taxis helped expand our world and inspired the steampunk genre. These true stories about real inventions helped usher in the fantasy genre of steampunk. 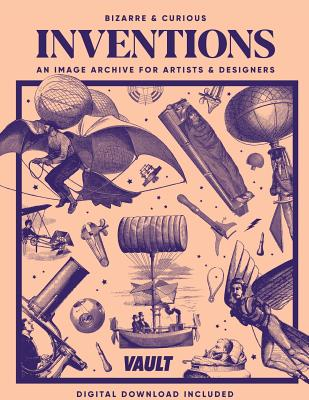 Bizarre and Curious Inventions: An Image Archive for Artists and Designers by Kale James. This collection of rare etchings from the 18th and 19th centuries is full of unique contraptions that artists can use for projects—and writers can use for inspiration! 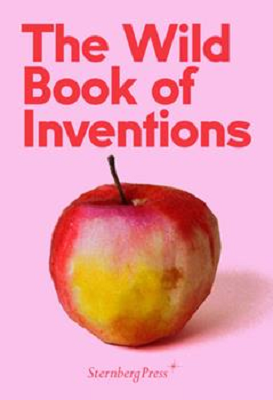 The Wild Book of Inventions edited by Chus Martinez. This collection of essays, sketches, and photography was created by authors and artists to challenge the exclusive human claim to intelligence by pointing to, or inventing, new forms of coexistence for all life-forms. 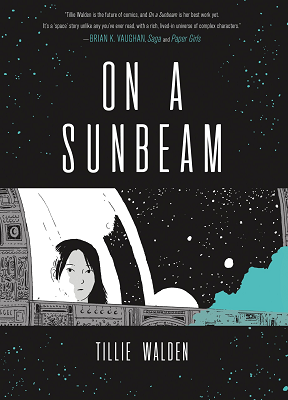 On a Sunbeam by Tillie Walden. This graphic novel tells the story of a restoration crew that restores old, broken structures throughout the deep regions of space. Two plotlines converge to tell a story of love, loss, creation, and discovery. 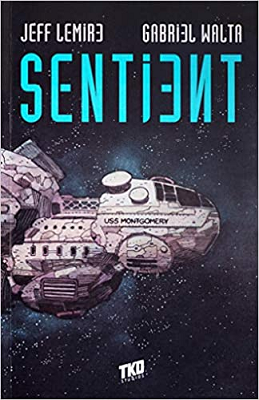 Sentient by Jeff Lemire and Gabriel Walta. In this graphic novel, when an attack kills all the adults on the ship, the children onboard the U.S.S. Montgomery must depend on the onboard A.I., VALARIE, to survive. Can Valarie become more than what she was programmed to be?

Question: What invention has most influenced your writing?