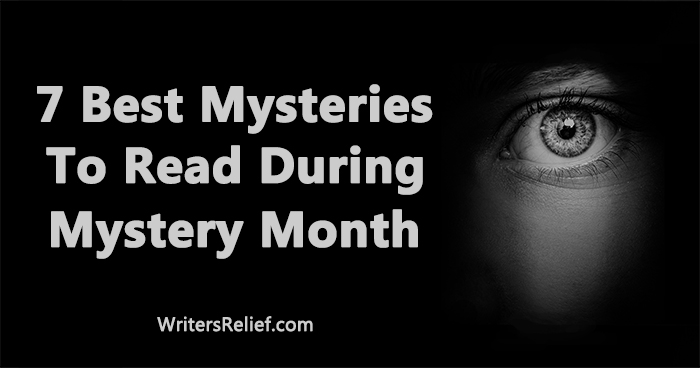 Whodunit? The author, with the page-turning mystery in the library! May is Mystery Month, and here at Writer’s Relief, we can’t resist a good book that keeps us guessing until the very last page. We’re also highlighting women writers this month! Here’s our list of the best mysteries to read during Mystery Month. 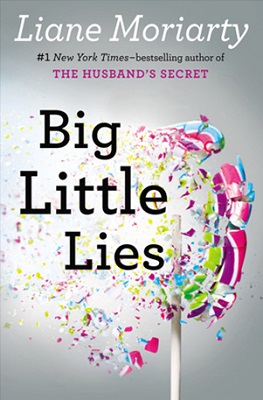 It’s no mystery why this great story was adapted into a television series starring an award-winning cast. Among all the lies, the undeniable truth is that someone is dead. Three women who couldn’t be more different will soon discover that little lies can be lethal. 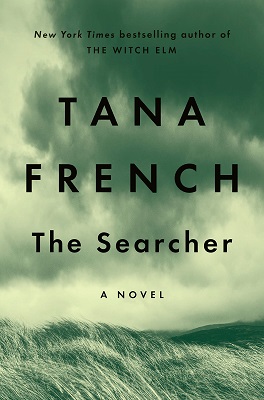 The Searcher by Tana French

Cal Hooper is ready to leave twenty-five years in the Chicago police force and a crushing divorce behind him. He arrives in a quaint Irish village, planning to occupy himself with a fixer-upper house. But before long, Cal finds himself investigating a missing person case and uncovers the small town’s dangerous secrets. 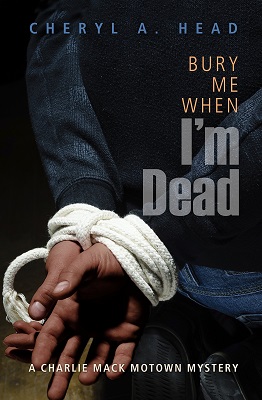 Bury Me When I’m Dead by Cheryl A. Head

When private investigator Charlene “Charlie” Mack and her team leave their hometown of Detroit to follow the trail of a missing person to Birmingham, Alabama, shady locals with secrets to keep block her at every turn. Charlie, struggling with her sexual identity, has her own secrets. Then the case turns into a double murder investigation and Charlie is attacked. Who can she trust, and can she find the killer? 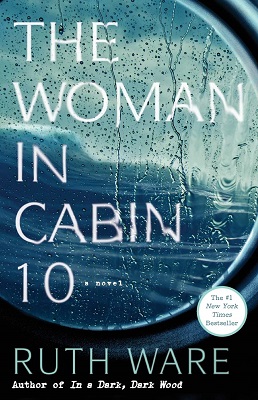 The Woman in Cabin 10 by Ruth Ware

Journalist Lo Blacklock receives a dream assignment from the travel magazine she writes for: a week on a luxury cruise. It’s smooth sailing until Lo witnesses a woman being thrown into the sea. But all the passengers are accounted for—it seems no one is missing. So what exactly did Lo see? 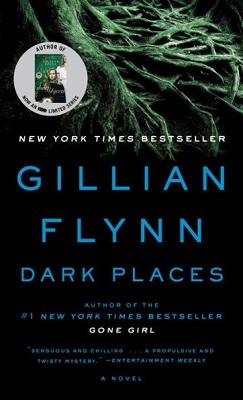 Gillian Flynn is a master of nerve-fraying storytelling, and Dark Places is certainly no exception. Libby Day revisits “The Satan Sacrifice of Kinnakee, Kansas,” which occurred when she was a child. Her mother and two sisters were murdered, and Libby testified against her brother. Twenty-five years after the murders, Libby teams up with a secret society to uncover the truth of what happened—and quickly finds herself again on the run from a killer. 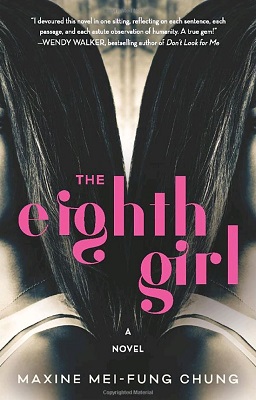 Only three people know that Alexa Wú has multiple personalities: her psychiatrist, her stepmother, and her best friend. But when Alexa finds herself the unwitting keeper of a nightmarish secret, she’ll discover whether her multiple personalities are her greatest asset, or her most dangerous obstacle. 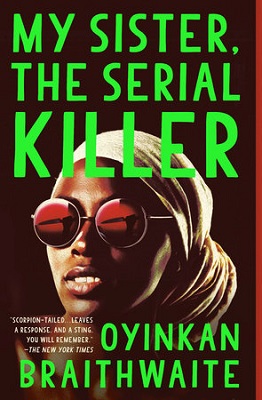 My Sister, The Serial Killer by Oyinkan Braithwaite

Korede regularly helps her beautiful sister Ayoola dispose of her boyfriends’ bodies after she murders them. But when Ayoola begins dating the doctor Korede has secretly been in love with, Korede will have to determine how far she’ll go to protect her sister—and the handsome doctor.

Question: What’s your favorite mystery by a woman writer?