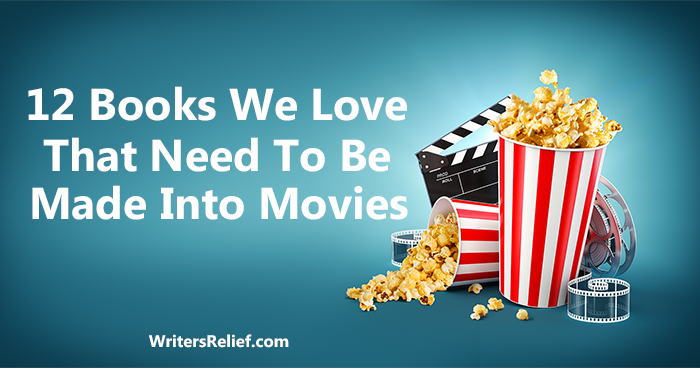 Some of the best movies and televised adaptations have been inspired by really great books. As avid readers, we here at Writer’s Relief have our own favorite books that we hope will one day be made into movies. Grab some popcorn and get ready to find your next To-Be-Read book from our list of movie hopefuls!

Books That Need To Be Made Into Movies Right Now 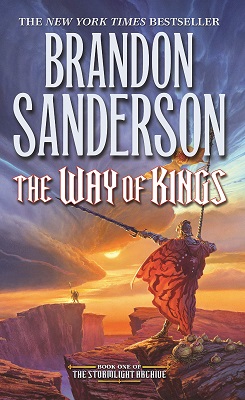 The Way of Kings by Brandon Sanderson

Sanderson’s epic novel is the first book in the Stormlight Archive series. With its broad scope and exciting storyline, this has the potential to be the next Game of Thrones. 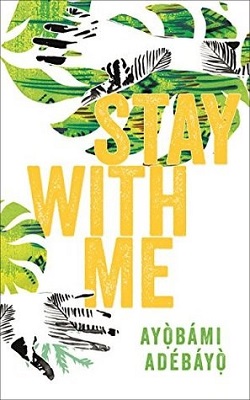 Stay with Me Ayobami Adebayo

Set in Nigeria, this book tells the story of a young couple named Yejide and Akin whose struggle to get pregnant has devastating consequences. 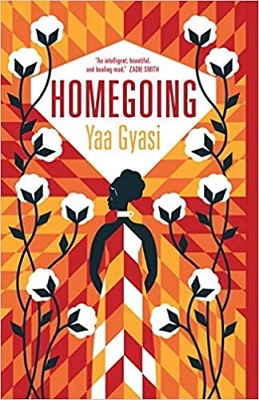 Gyasi’s novel of the trauma of capture and enslavement through the generations spans centuries and continents. While its scope may be difficult to capture in a film adaptation, its structure offers strong miniseries potential. 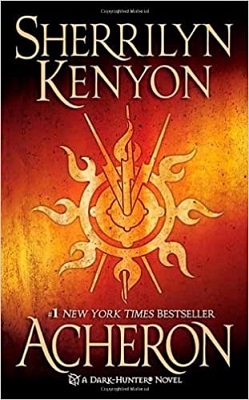 The Dark-Hunter series by Sherrilyn Kenyon

Sherrilyn Kenyon’s stunning series earned her the title “reigning queen of the wildly successful paranormal scene” by Publishers Weekly. The series follows a group of hunters who protect the human race from Daimons who take human blood and souls in order to stay alive. 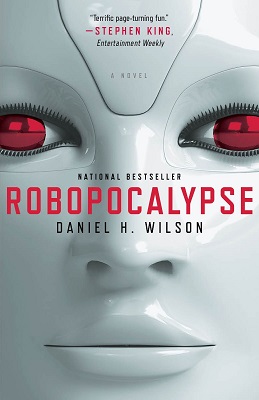 Wilson’s sci-fi thriller—in which the world’s global network of machines nearly annihilates humanity—was slated to be adapted into a film, but so far the project hasn’t moved forward. 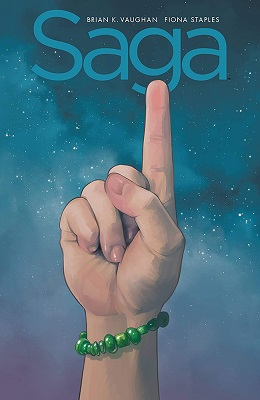 Often described as “Star Wars meets Game of Thrones,” this bestselling series tells the story of a girl named Hazel and her parents, members of a long-warring extraterrestrial race who flee from the authorities while trying to raise their daughter. 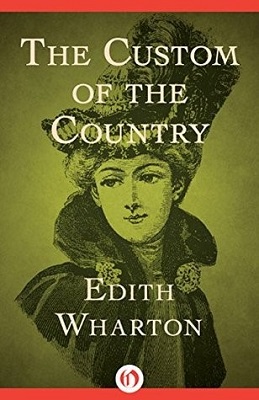 The Custom of the Country by Edith Wharton

Edith Wharton’s novels The House of Mirth and The Age of Innocence have been adapted to film. But this cynical tale of insatiable social climber Undine Spragg has never been made into a movie. A TV film adaptation by Sofia Coppola was announced in May of 2020. 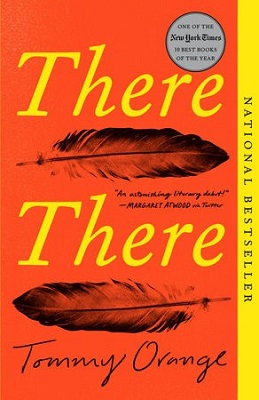 There There by Tommy Orange

Orange’s fantastic novel is a panoramic depiction of Urban Native American life in which twelve characters are bound by a fateful powwow. Although relatively slim, it is ambitious in scope and rich in character. 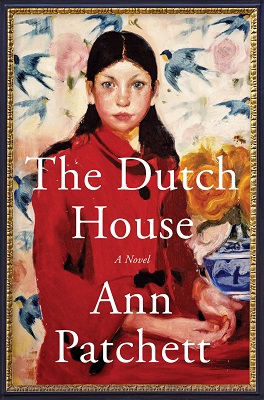 The Dutch House by Ann Patchett

Patchett’s poignant novel of memory and family was a finalist for the 2020 Pulitzer Prize for Fiction. Patchett’s Commonwealth is another book we love that also has yet to be adapted to film. 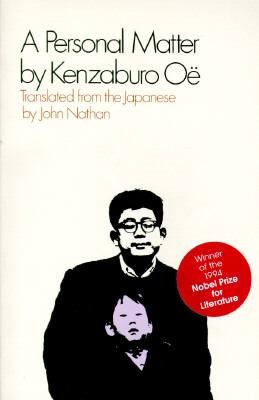 A Personal Matter by Kenzaburo Oë

Oë’s brief but complex novel tells the story of an intellectual named Bird whose world is turned upside down when his wife gives birth to a brain-damaged child, and the impact this will have on his life. 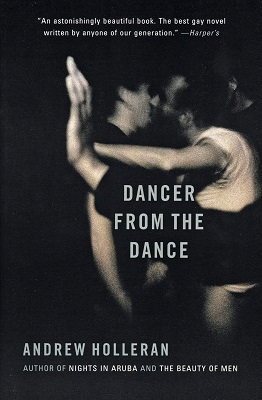 Dancer from the Dance by Andrew Holleran

This classic novel from 1978 about the club and cruising scene of 1970s New York has often been referred to as “the gay Gatsby.” A film adaptation directed by Alan Poul was announced in 2015, but it hasn’t been made. 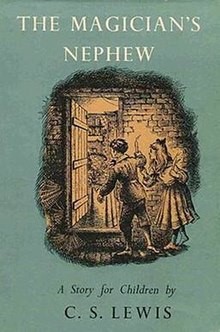 The Magician’s Nephew by C.S. Lewis

Lewis’ classic The Lion, the Witch, and the Wardrobe has enjoyed several adaptations. The Magician’s Nephew explores what happened in Narnia before that book, and has yet to be adapted to film.

Question: Which book would you love to see turned into a film or miniseries?