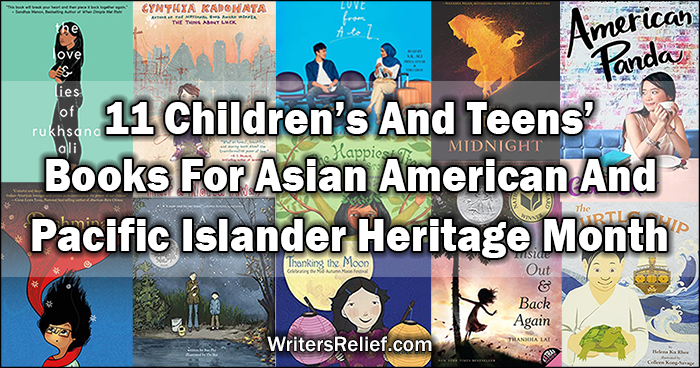 We’re celebrating Asian American and Pacific Islander Heritage Month this May! If you’re homeschooling your children or your teens are learning remotely (or if you’re just looking for a way to keep them busy while you’re trying to work from home), these are great books to read. Writer’s Relief has created a list of our favorite children’s and teens’ books to celebrate Asian American and Pacific Islander heritage. 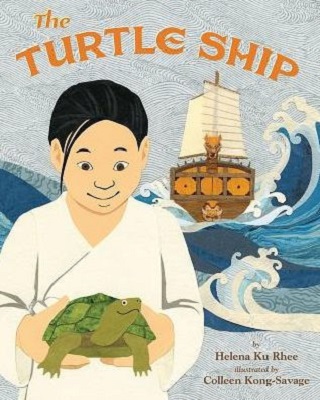 The Turtle Ship by Helena Ku Rhee, illustrated by Colleen Kong-Savage. Loosely based on the true story of Admiral Yi Sun-sin and his Turtle Ship, this delightful picture book takes kids back to the Korea of long ago. Young Sun-sin wants to travel the world more than anything, and his beloved pet turtle helps him reach that goal. 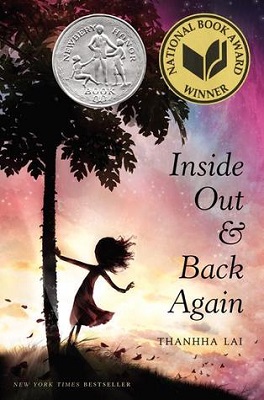 Inside Out And Back Again by Thanhhà Lai. Ten-year-old Hà and her family flee Vietnam for safety in Alabama in this beautiful, poignant book based on the author’s experience as a refugee during the Fall of Saigon. Though this middle grade book is intended for readers in fifth or sixth grade, it’s widely beloved by readers of all ages; it won both a Newbery Honor and the National Book Award. 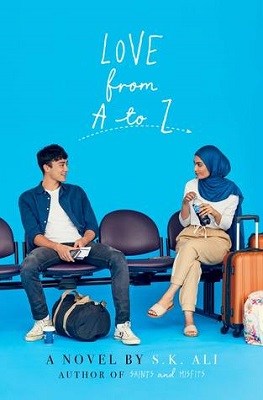 Love From A To Z by S.K. Ali. Zayneb confronts an Islamophobic teacher, and even though she’s right, she’s suspended. Heading to see family in Doha, she meets Adam, who’s hiding his multiple sclerosis for the sake of his family. This beautiful story of love and colliding cultures is told in alternating journal entries from Zayneb and Adam. 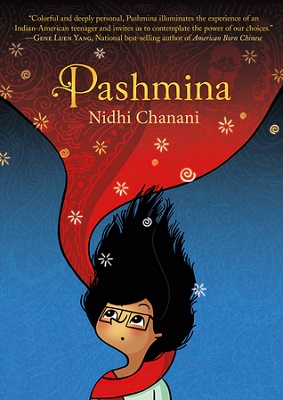 Pashmina by Nidhi Chanani. This graphic novel for tween readers follows Priyanka, whose mother abandoned their home in India years ago—along with Pri’s father. Pri learns to stop asking questions, but then she finds a mysterious pashmina scarf and is instantly transported to a colorful, exciting world when she puts it on. Could this be India? Also decked in honors, Pashmina is equally fun and heartwarming. 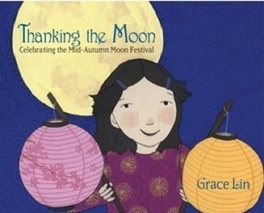 Thanking The Moon by Grace Lin. This simple, whimsical picture book shows each member of a Chinese-American family as they prepare for the Mid-Autumn Moon Festival. From preparing a moonlit picnic to wishing on the moon, this sweet story is an exciting read-aloud. Author Grace Lin has written handfuls of picture books introducing young readers to Chinese culture too! 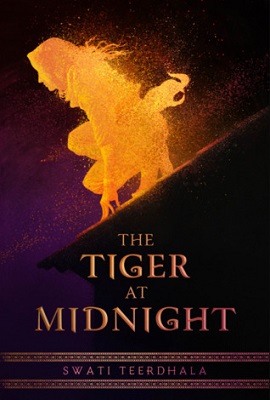 The Tiger At Midnight by Swati Teerdhala. Teens will devour this fantastical adventure inspired by Indian history and Hindu mythology. Esha leads a secret life as a highly skilled assassin, gearing up to rebel against the ruthless General Hotha. Kunal, meanwhile, is an equally smart soldier fighting for King Vardaan. 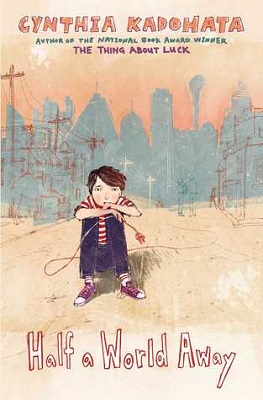 Half A World Away by Cynthia Kadohata. Eleven-year-old Jaden is adopted, aggressive, anxious, and thinks of himself as an “epic fail.” When he travels to Kazakhstan with his family to adopt another baby, Jadin fears the baby will replace him. But they learn the infant has already been adopted, and Jaden finds himself connecting with a toddler named Dimash, who helps him begin to see the true meaning of family. 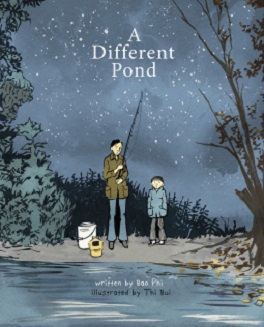 A Different Pond by Bao Phi, illustrated by Thi Bui. Young Bao wakes early every morning to go fishing with his father to help feed their Vietnamese-American family for another day. A 2018 Caldecott Honor winner, this hopeful, poignant picture book gives a glimpse of bridging cultures and a developing relationship between a father and son. 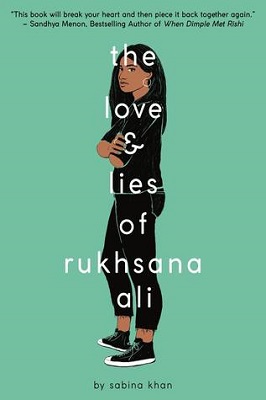 The Love And Lies Of Rukhsana Ali by Sabina Khan. Rukhsana’s pristine life will never be the same after her conservative Muslim parents catch her with her girlfriend. Her parents force Rukhsana from her Seattle home to Bangladesh, a strict, subdued culture of arranged marriages. She discovers her grandmother’s diary—and through it, she begins to discover herself, her courage, and her way forward. 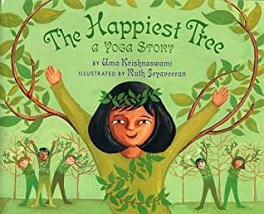 The Happiest Tree by Uma Krishnaswami, illustrated by Ruth Jeyaveeran. In this touching story, eight-year-old Meena is proud of her heritage as an Asian-Indian-American girl, but she’s embarrassed by her clumsiness. Follow along as practicing yoga helps her build confidence for the school play. 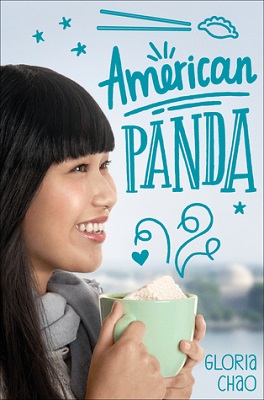 American Panda by Gloria Chao. Seventeen-year-old Mei’s parents have already mapped out her life: She’ll graduate from MIT (early, of course), become a doctor, and fall into marriage and kids with a preapproved Taiwanese Ivy Leaguer. But Mei—a rampant germophobe who can’t seem to stay awake in biology class—finds herself instead falling for a Japanese-American boy. As her guilt mounts, Mei reconnects with her brother, and realizes she must live the life she wants.

Question: What is your favorite book by an Asian or Asian-American author?