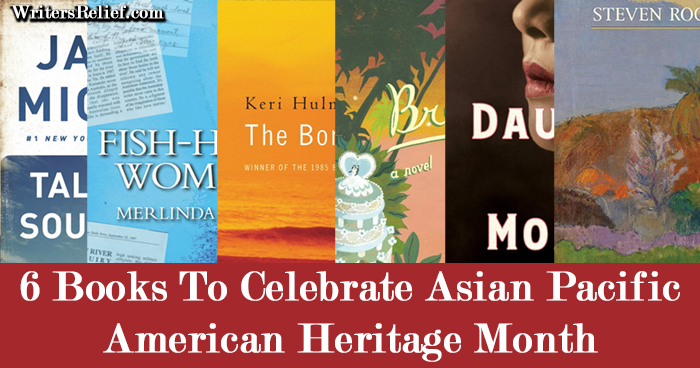 May is Asian Pacific American Heritage Month! Exploring other cultures is not only a great way to enrich our lives; it also helps us to better understand and appreciate diversity among fellow humans. Writer’s Relief has put together a list of excellent books to help you discover Asian and Pacific Island culture, heritage, and history.

A History of the Pacific Islands by Steven Roger Fischer

A great resource for researchers but also anyone interested in the history, culture, and development of the Pacific Islands. Fischer spreads his knowledge over a 50,000-year span, and does a great job of touching on each island and territory, without failing to give European colonization a scrutinizing examination.

The island of Moloka’i was home to one of the most famous leper colonies to ever exist. Today, a small group of elderly patients still resides on the island even though the disease has long since been treatable. Brennert’s work combines fiction and facts, and is set in Hawaii in the 1800s. A young girl named Rachel is sent from Honolulu to Moloka’i when she is diagnosed with leprosy. Leprosy was a death sentence at this time: But for Rachel, what should be the end of her life is just the beginning. This is a coming-of-age story about resilience, faith, and courage that will evoke a multitude of emotions. When you’ve finished reading Moloka’i, read the sequel: Daughter of Moloka’i. 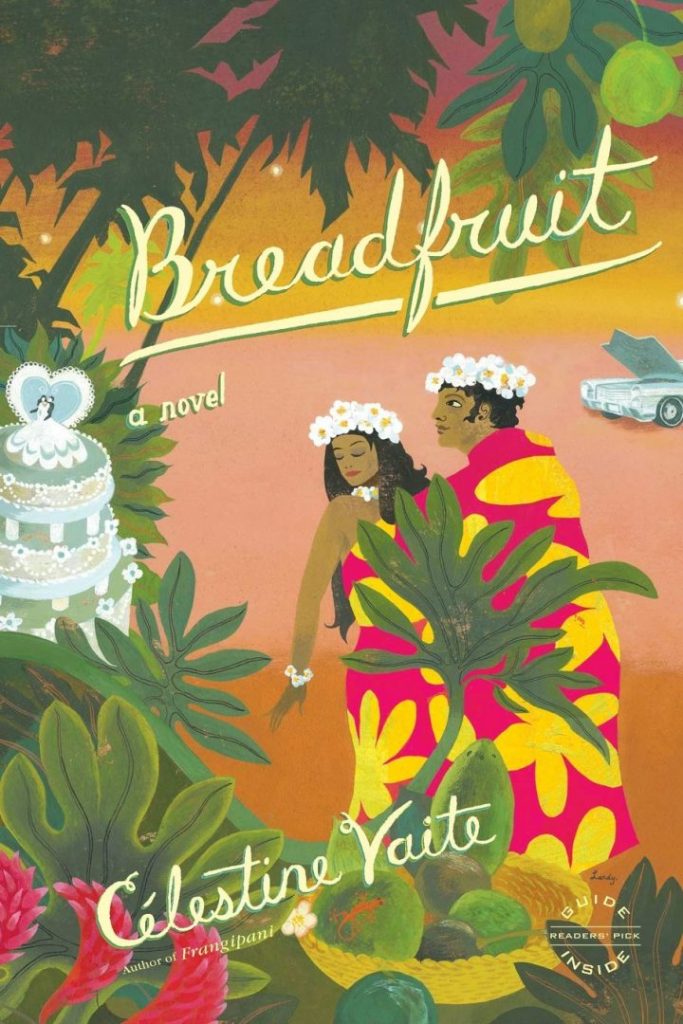 Vaite is of French and Tahitian descent and she flavors her storytelling with lighthearted anecdotes about Tahitian culture, family, and love, while also touching on the more serious issues of colonialism. In Breadfruit, a young woman named Materena is proposed to by her drunken boyfriend, who seemingly forgets his proposal. Or does he? Vaite provides an insider’s perspective on island life in a way that immerses the reader in the Polynesian culture. 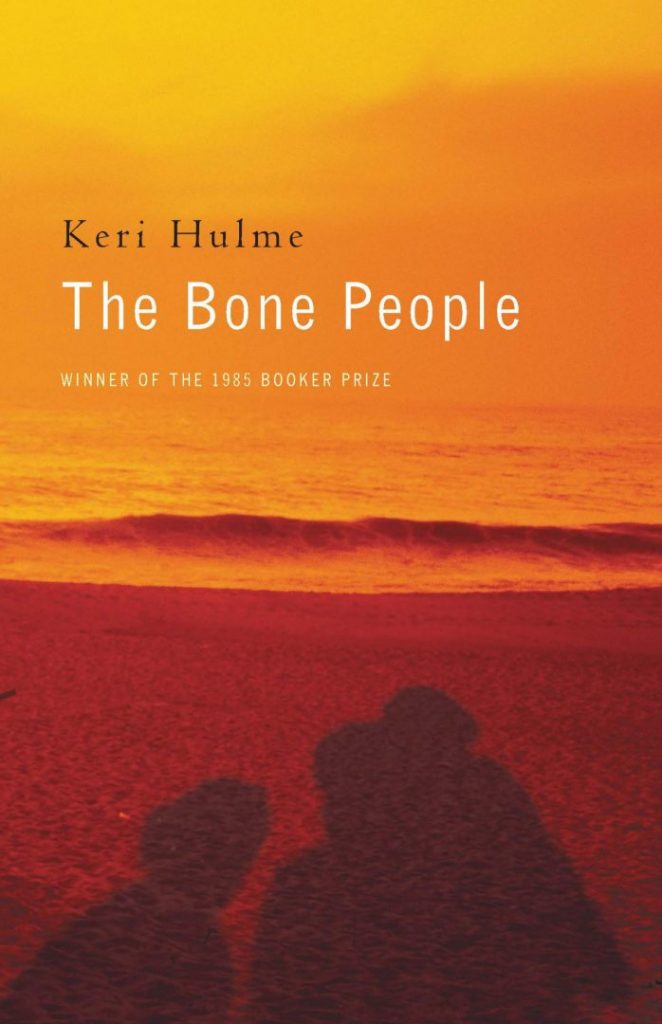 The Bone People by Keri Hulme

This mixed-genre story combines prose and poetry as it focuses on three New Zealand characters who are all involved in dysfunctional—but somehow healing—relationships. Hulme delves into Maori culture, mythology, and language and how it has mixed with European culture to form present-day New Zealand. The author also touches on some hard-hitting themes such as child abuse. 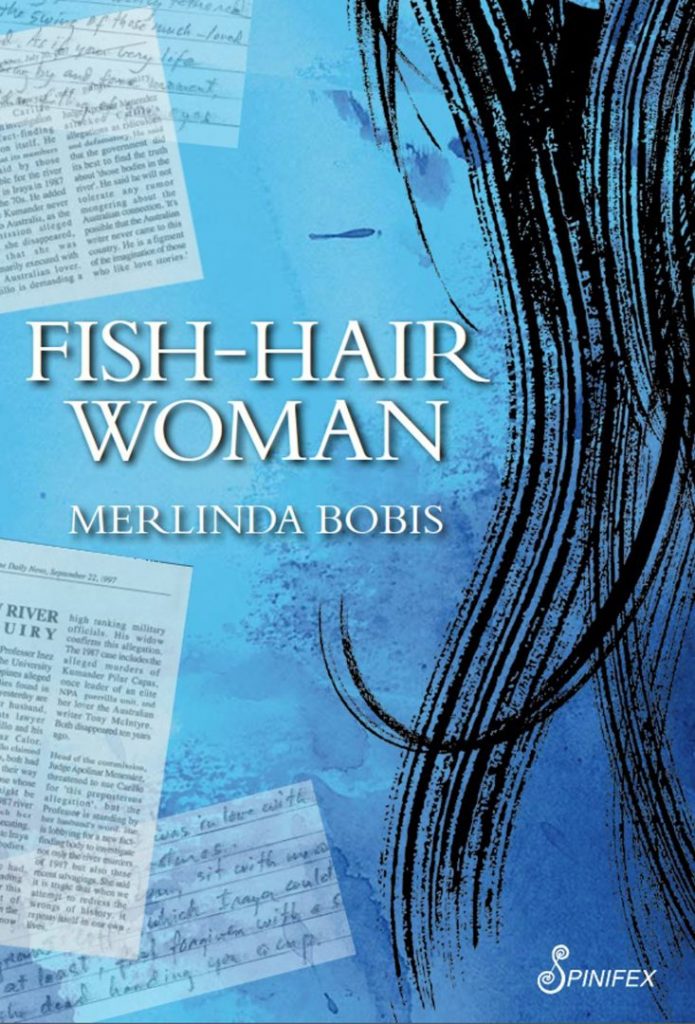 Born in the Philippines, Bobis developed a profound understanding of the culture at a young age and shares this knowledge in her wartime novel, Fish-Hair Woman. In this interesting mix of magical realism, mythology, and historical narratives, Luke travels to the Philippines to visit his dying father, who abandoned him when he was a boy. It’s a story within a story, both heartbreaking and inspiring. Bobis employs a multitude of voices to demonstrate the effects of war on civilians living in a military-occupied state. 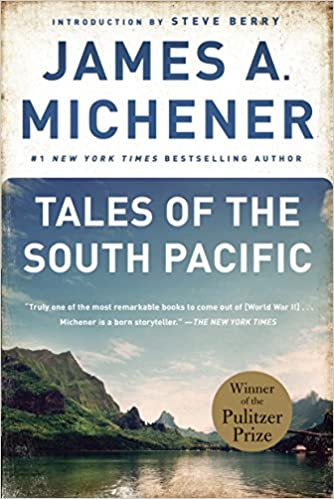 Tales of the South Pacific by James Michener

This collection of short stories focuses on the Pacific Island region during World War II, and it earned Michener the 1948 Pulitzer Prize for Fiction. The bulk of the stories focus on how wartime affects everyday people in the region as well as the soldiers fighting there. Themes of love, loss, racism, perseverance, and struggle are prevalent. Some of the stories are heart-wrenching; others are informative. Many are both.

Question: Which is your favorite book with an Asian Pacific setting?