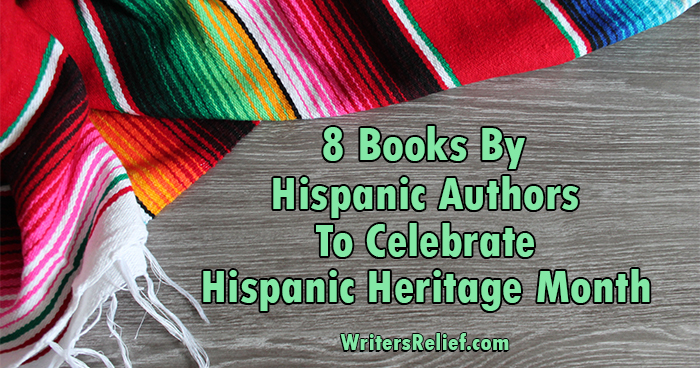 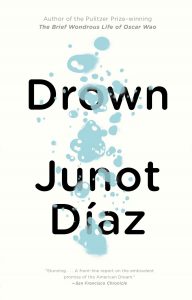 This collection of short stories features slice-of-life portraits of Dominican immigrants in America during the 1970s and 1980s—their everyday lives and the struggles specific to immigrants chasing the American Dream. 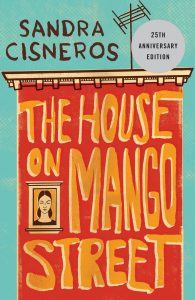 The House on Mango Street by Sandra Cisneros

Told in a series of vignettes, The House on Mango Street covers a year in the life of Esperanza, a young Chicana girl whose family moves into a house in a Latina neighborhood in Chicago. Through the stories of her neighbors, the book shows the many possible directions Esperanza’s future might take. 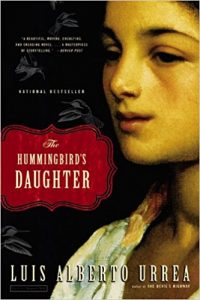 Urrea’s novel took two decades to write, and the result is an epic drama about a young woman’s sudden sainthood in 19th-century Mexico. A hugely satisfying novel of love and loss, joy and pain. 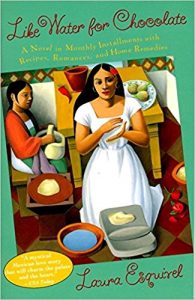 Tita is a young girl who longs for her lover, Pedro, but because she is the youngest daughter, she is expected to take care of her mother rather than marry. Tita expresses her frustrations through cooking in this novel, which combines magical realism with the ordinary. 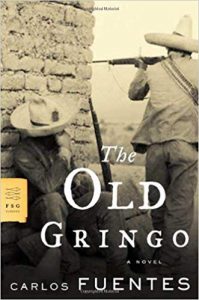 The Old Gringo by Carlos Fuentes

The Old Gringo chronicles the tragic history of two cultures in conflict through the story of an elderly American writer and former journalist who decides to live out his last, mysterious days in Mexico fighting alongside Pancho Villa’s soldiers. 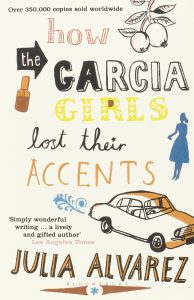 How The Garcia Girls Lost Their Accents by Julia Álvarez

The four Garcia sisters have enjoyed a sheltered and luxurious childhood in the Dominican Republic, but when their father runs into trouble with the secret police, the family must flee to New York City. Alvarez’s book describes how the Garcia sisters adjust to their new culture and circumstances. 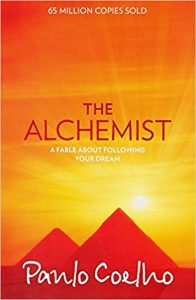 The Alchemist by Paulo Coelho

An Andalusian shepherd boy named Santiago shares what he believes is a prophetic dream with a Romani fortune-teller, who tells the boy he will discover a treasure at the Egyptian pyramids. He is instructed to sell his sheep, travel to Egypt, and discover his own “Personal Legend” in this magical adventure. 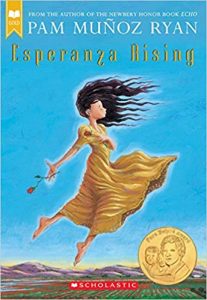 Winner of the Pura Belpré Medal, Esperanza Rising is a children’s book about a little girl who lives on an upscale ranch in Mexico. But a sudden tragedy forces her and her mother to flee to California during the Great Depression, where they settle in a camp for Mexican farmworkers. Pam Muñoz Ryan eloquently portrays the Mexican workers’ plight in this passionate novel.

Question: Did we leave out your favorite book by a Hispanic author? Share in the comments!