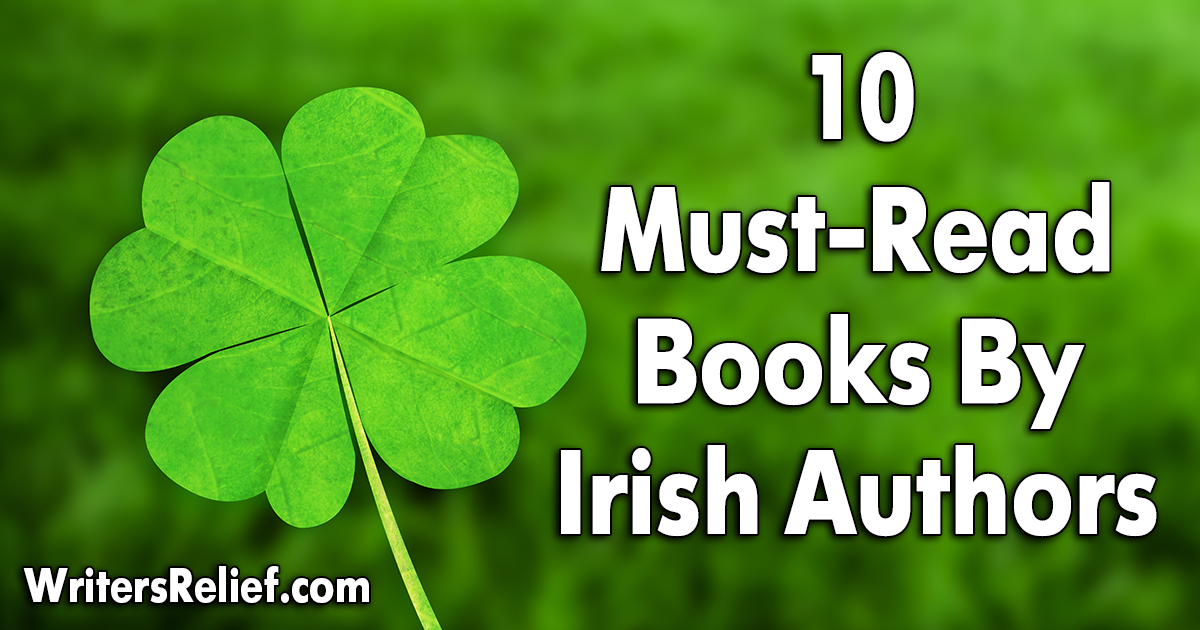 As the home of the Blarney stone, Ireland has produced some of the greatest talkers—and writers!—over the centuries. To celebrate Irish History Month and St. Patrick’s Day, Writer’s Relief has created a list of our favorite books by Irish authors that deserve some room on your bookshelf!

The Picture of Dorian Gray by Oscar Wilde 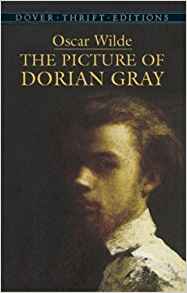 Wilde’s only novel, The Picture of Dorian Gray is a remarkable work of imagination. It’s the story of a beautiful young man who sacrifices his soul in search of eternal youth. The book met with dreadful reviews when it was first published and was considered offensive to public morality; after Wilde’s death, the book quickly became a classic and a symbol of its era. 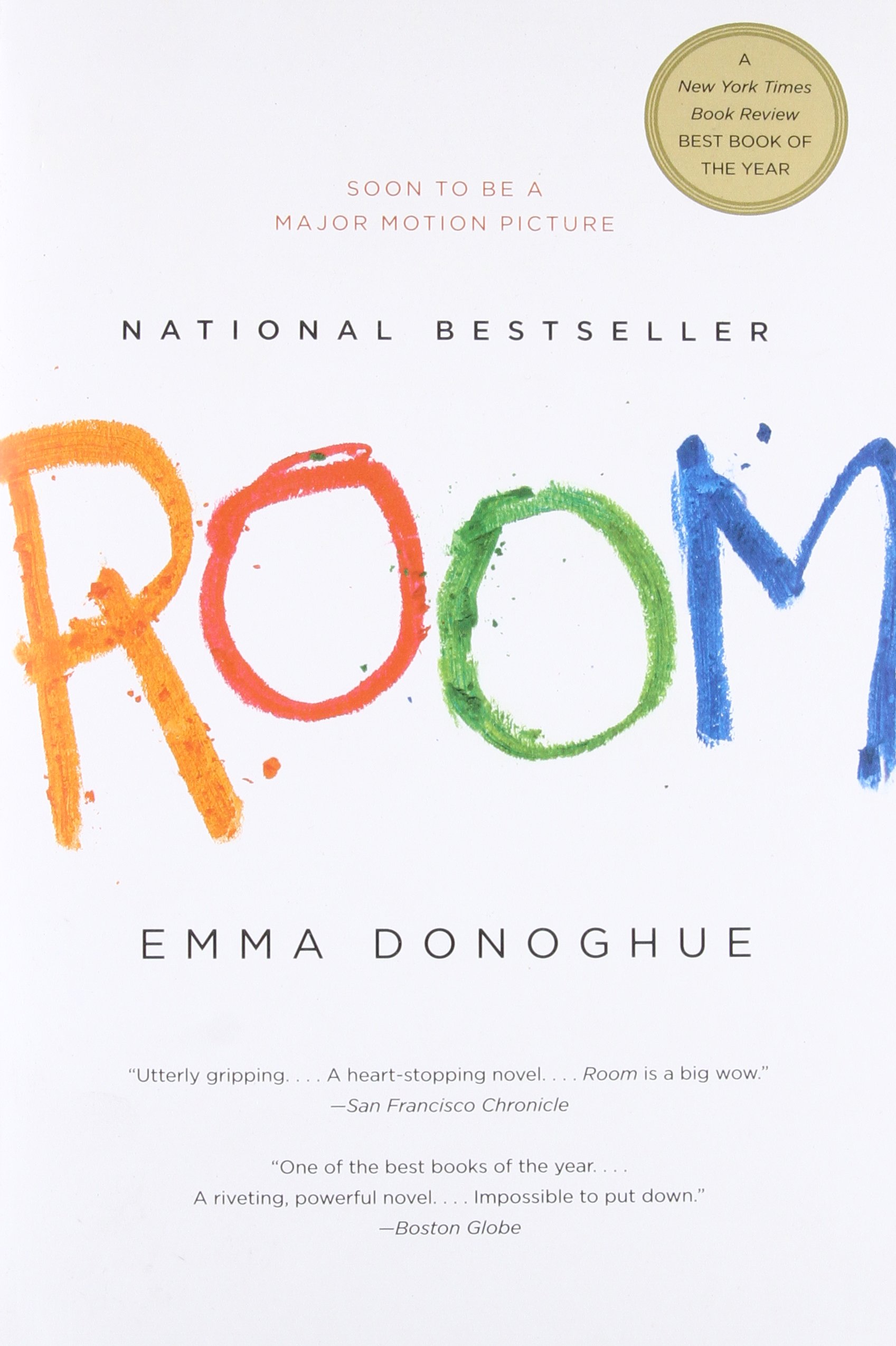 Inspired by a true story—and now a major motion picture—Room is told by a five-year-old boy, Jack, in a stream-of-consciousness narrative. He and his mother have been locked in an 11×11 room for all of Jack’s life, kept captive by “Old Nick.” But despite its grim premise, Emma Donoghue notes in her review: Room is no horror story or tearjerker, but a celebration of resilience and the love between parent and child. 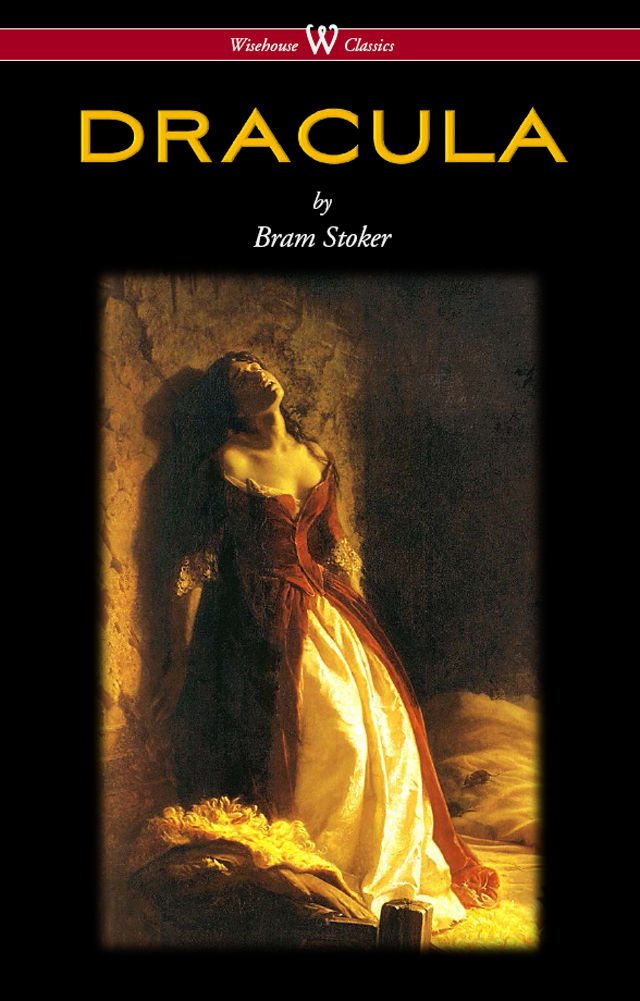 First published in 1897, Bram Stoker’s Dracula became a forerunner of the Gothic horror story—and set the stage for virtually all vampire fiction to come. This is a dark, classic tale of good versus evil as Professor Abraham Van Helsing tries to end Dracula’s reign of terror.

The Gathering by Anne Enright 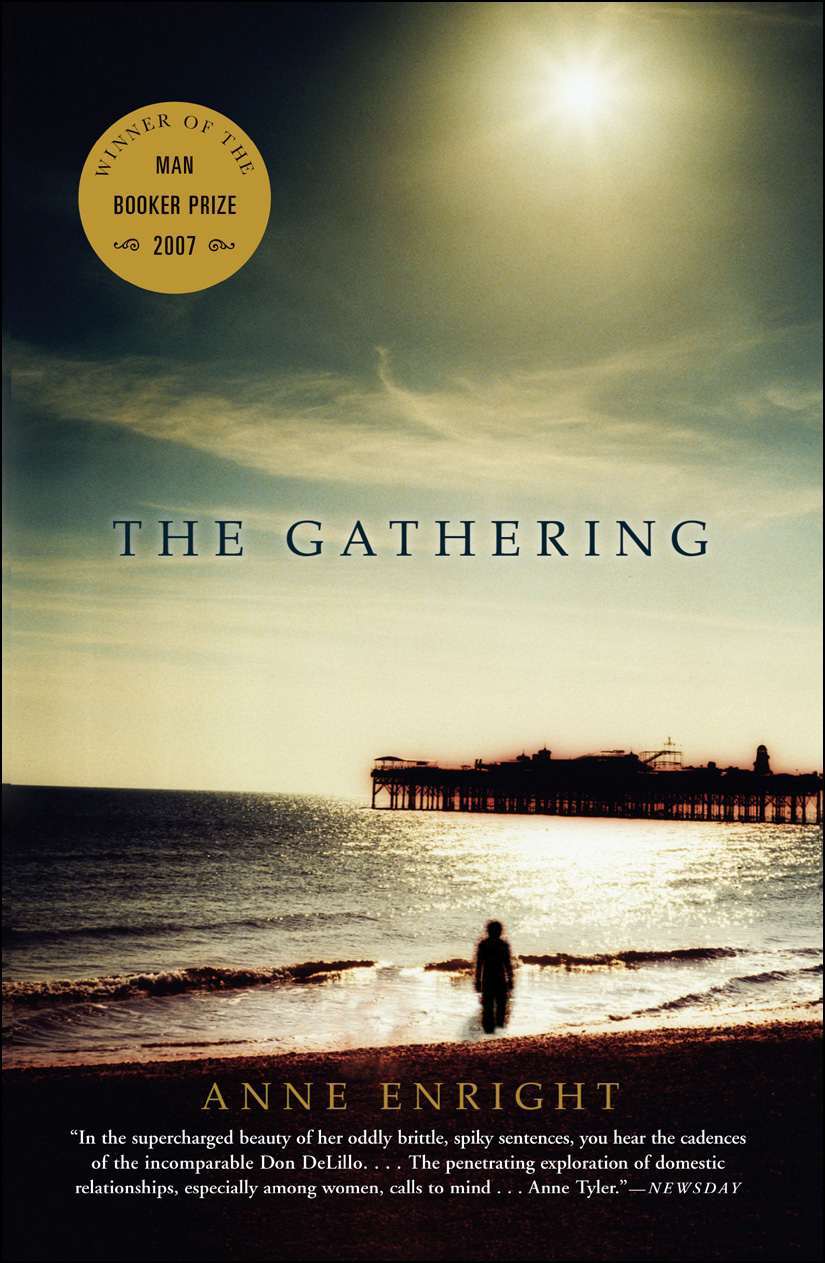 Anne Enright’s The Gathering was awarded the Man Booker Prize in 2007 and is the author’s fourth novel. The book follows a woman who, upon her alcoholic brother’s suicide, attempts to make sense of his death and, ultimately, come to terms with the uncomfortable truths behind her family’s troubled history.

Every Single Minute by Hugo Hamilton

Hugo Hamilton’s novel pays tribute to fellow Irish journalist and writer Nuala O’Faolain, with whom Hamilton spent two days in Berlin. She died a week after their return; Every Single Minute is based on this true story of great friendship.

The Country Girls by Edna O’Brien

Edna O’Brien’s first novel, The Country Girls, takes place in a socially repressive, Catholic, postwar society, and the book was heavily censored by Irish authorities for its discussions of sexuality. O’Brien, often called the grand dame of Irish literature, is considered a powerful voice for women’s issues.

The Commitments by Roddy Doyle 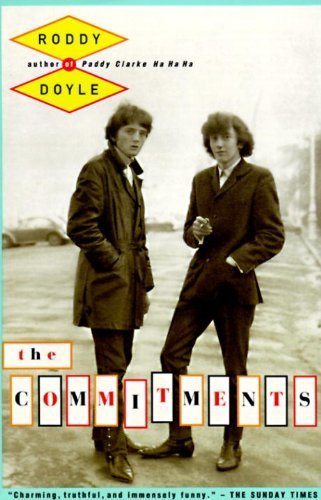 The first of The Barrytown Trilogy, The Commitments follows Jimmy Rabbitte and his ragtag group of unemployed friends and musicians in Dublin. Their goal? To form a soul band. A Publisher’s Weekly review states: This cheeky first novel by a Dublin native, punctuated with Irish obscenities and quotes from soul classics, informed by righteous working-class anger and youthful alienation, offers the entertaining and insightful chronicle of The Commitment’s rise and inevitable fall. 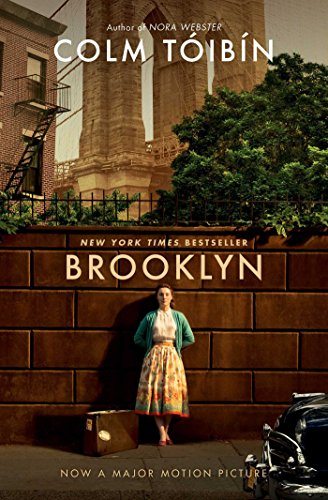 Brooklyn—a heartbreaking, achingly beautiful story—won an O. Henry Award in 2006. Colm Tóibín’s sixth novel is set in Brooklyn and Ireland in the early 1950s, and follows a young Irish woman, Eilis Lacey, as she tries to make a new life for herself in America. 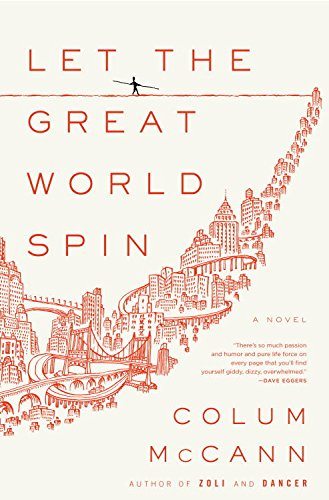 This National Book Award Winner by Colum McCann was inspired by Philippe Petit’s daring high-wire stunt in August 1974, where the tight-rope walker nimbly darted between the Twin Towers in lower Manhattan, a quarter of a mile high. The novel paints a rich and intricate portrait of New York City and its people. 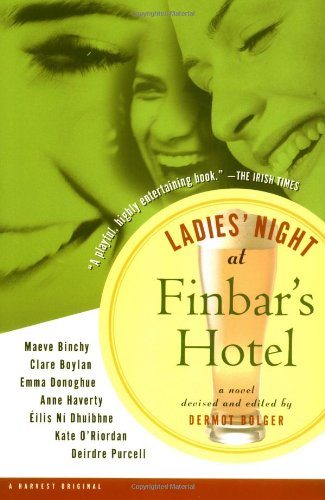 For something a little different, Ladies’ Night at Finbar’s Hotel is a collection of stories by seven of Ireland’s finest modern female authors—where each chapter takes place in a different room of the Finbar Hotel in Dublin. The stories are connected, and the reader must guess who authored each chapter—Maeve Binchy, Clare Boylan, Anne Haverty, Kate O’Riordan, Eilis Ni Dhuibhne, Emma Donoghue, or Deirdre Purcell!

Question: What is your favorite book by an Irish author?