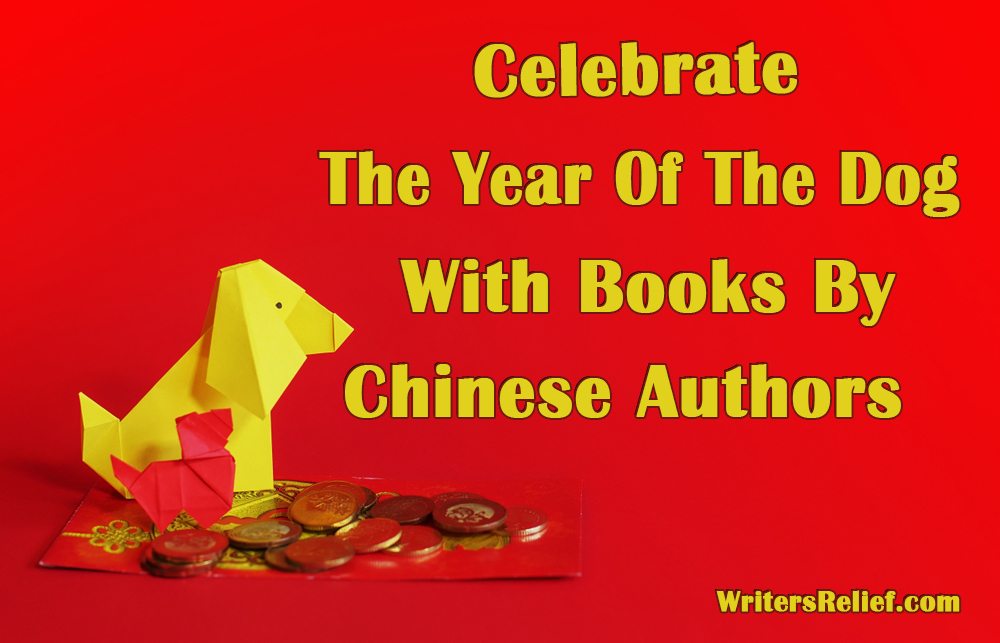 Chinese New Year—the Year of the Dog—begins this week! People who are born under this Chinese Zodiac are considered loyal and are sought out for advice. The readers here at Writer’s Relief are all born under the sign of the bookworm, so we’re celebrating this new year with some amazing books by Chinese authors. 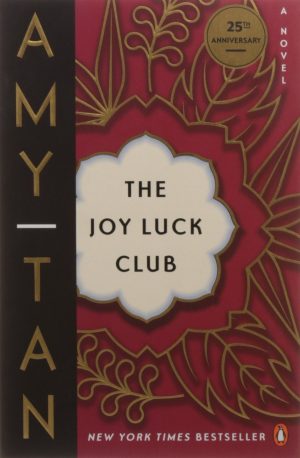 The Joy Luck Club by Amy Tan. In The Joy Luck Club, Amy Tan draws on her own personal experiences to explore the Chinese-American identity and mother/daughter relationships troubled by cultural and generational differences. (We also highly recommend Tan’s books The Bonesetter’s Daughter, The Kitchen God’s Wife, and Saving Fish From Drowning.) 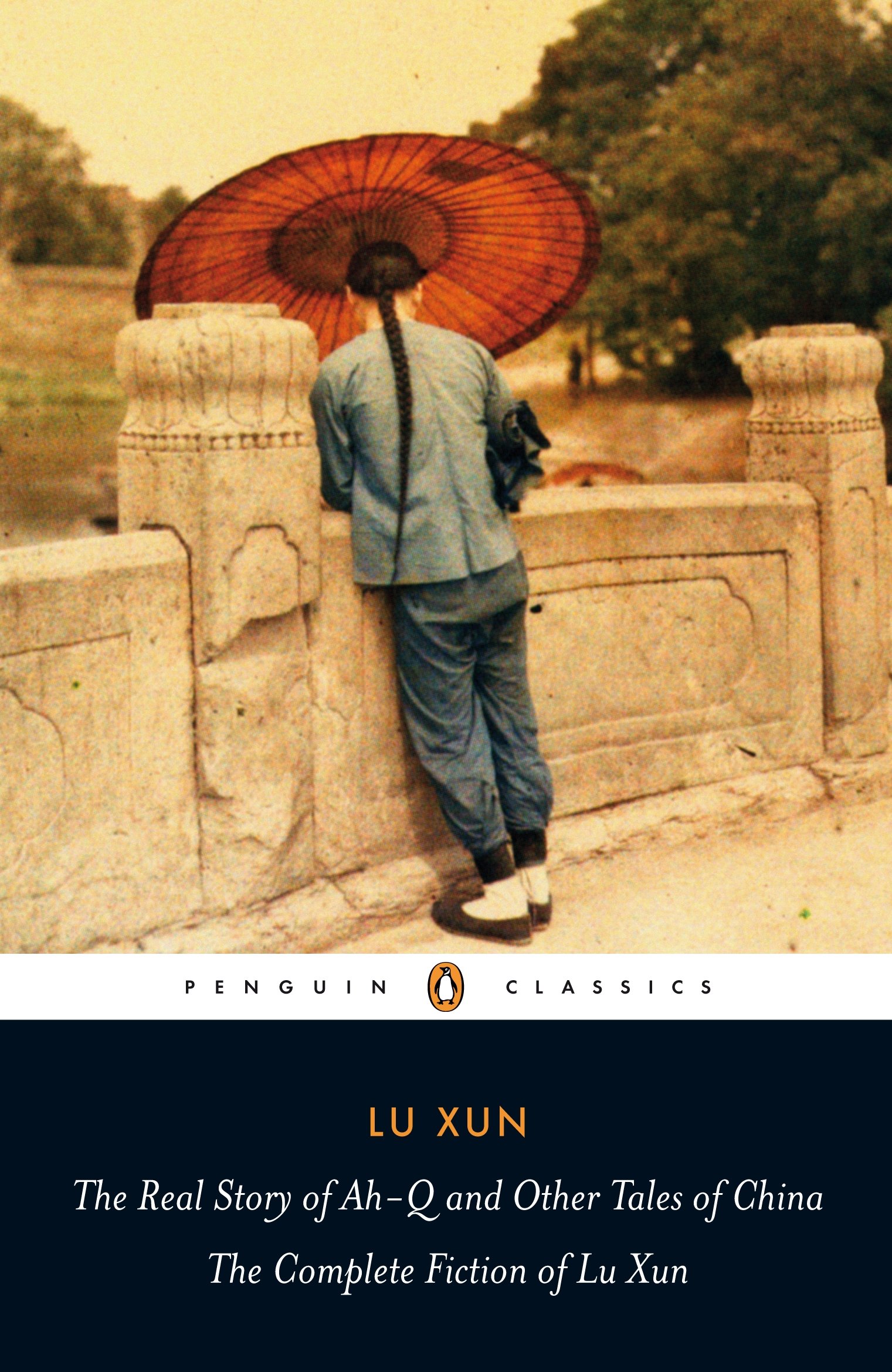 The Real Story of Ah Q and Other Tales of China. The Complete Fiction of Lu Xun by Lu Xun. Considered one of the founding fathers of modern Chinese literature, Lu Xun was a powerful voice for social change in China during the 12th century. This book compiles his most important works. 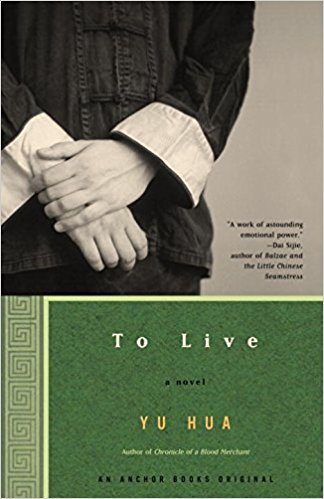 To Live: A Novel by Yu Hua. This award-winning, internationally acclaimed Chinese best seller was at first banned in China. The novel has recently been named one of the last decade’s ten most influential books. It tells the epic story of one man’s transformation from the spoiled son of a rich landlord to an honorable and kindhearted peasant. 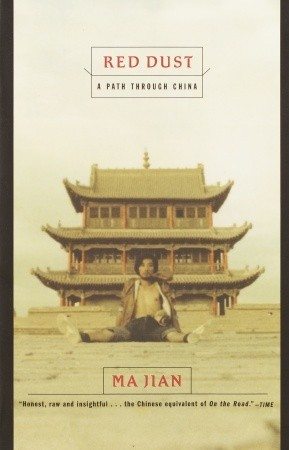 Red Dust: A Path Through China by Ma Jian. In 1983, dissident artist Ma Jian finds himself divorced, separated from his daughter, betrayed by his girlfriend, facing arrest for “Spiritual Pollution,” and severely disillusioned with the confines of life in Beijing. So with little more than a change of clothes, Ma takes off to immerse himself in the remotest parts of China. His journey offers a revealing, riveting portrait of a Chinese citizen who seeks truth and honesty in a society where such a quest can be grounds for punishment. 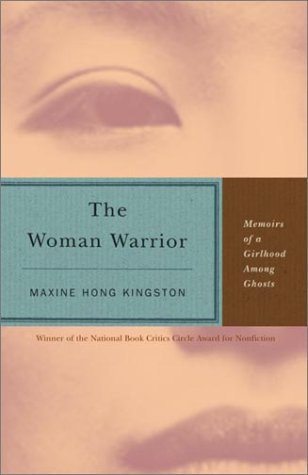 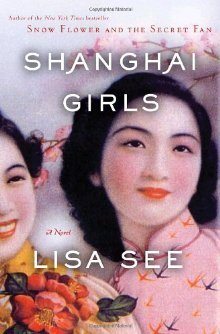 Shanghai Girls by Lisa See. See’s popular novels strive to revive and restore forgotten Chinese history. Shanghai Girls tells the story of two sisters—beautiful, modern, and carefree until their father tells them he has gambled away their fortune and must sell them as wives to suitors from Los Angeles. Lisa See’s novels include Snow Flower and the Secret Fan, Dreams of Joy, and China Dolls. 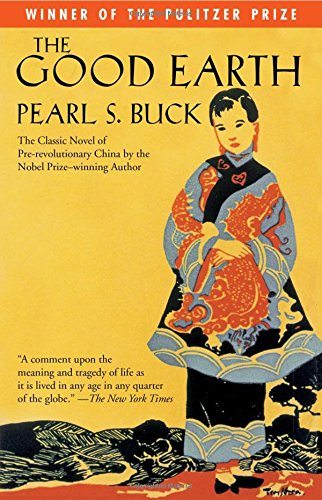 The Good Earth by Pearl S. Buck. While author Pearl Buck is not Chinese, as the daughter of missionaries, she spent most of her life in Zhenjiang, China. Her acclaimed novel The Good Earth won the Pulitzer Prize in 1932, and in 1938, she was awarded the Nobel Prize in Literature “for her rich and truly epic descriptions of peasant life in China and for her biographical masterpieces.”

Question: What is your favorite book by a Chinese author?