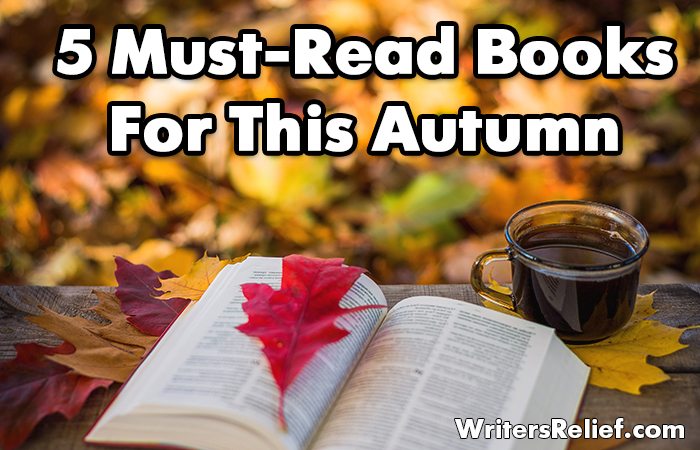 Autumn arrives this month, and the temperature is getting cooler—it’s the perfect weather for curling up with a cozy blanket, a cup of hot cider, and a great book! From powerful prize-winning fiction to hilarious celebrity memoirs to books that have film adaptations being released soon, here are five books that we here at Writer’s Relief highly recommend you add to your reading list: 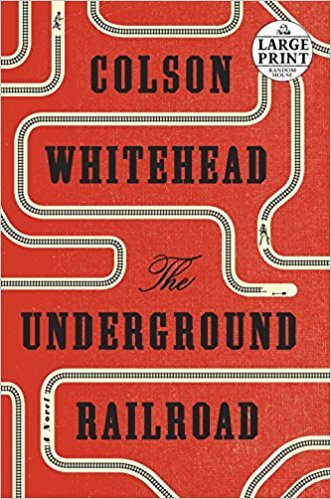 The Underground Railroad by Colson Whitehead

The winner of the 2017 Pulitzer Prize for Fiction tells the story of Cora, a young slave girl who escapes the rule of her tyrannical masters via the Underground Railroad—which in this novel is a literal railroad! As she is pursued by a relentless slave catcher, she faces a country where racism is found in many forms. Powerful and relevant, The Underground Railroad has already been optioned for a TV miniseries. 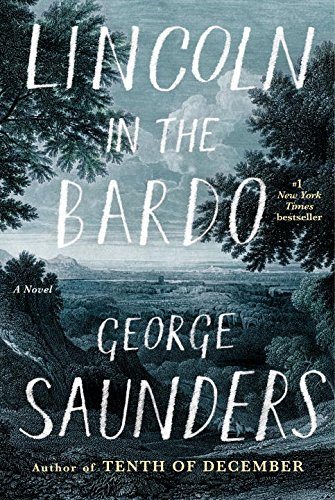 Lincoln in the Bardo by George Saunders

When Abraham Lincoln’s son Willie dies, his spirit is taken to the “bardo,” or the underworld, where he meets a host of wildly colorful characters. A darkly comedic exploration of life, death, and the influence we have on each other, Lincoln in the Bardo deftly combines history and fiction to create a somewhat out-there, but nonetheless fun, narrative. 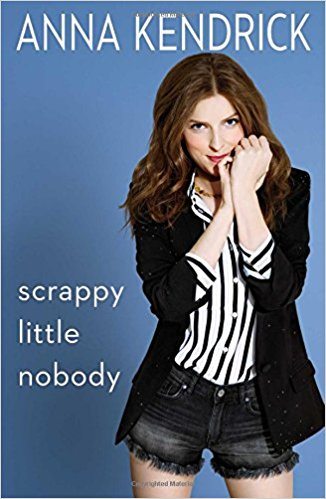 Scrappy Little Nobody by Anna Kendrick

With Scrappy Little Nobody, Anna Kendrick proves she is a wonderfully eccentric writer. The Pitch Perfect and Up In The Air star writes hilarious and poignant essays about stardom, dating, and being a child actor on Broadway. An excellent read for those who want to laugh until they cry. 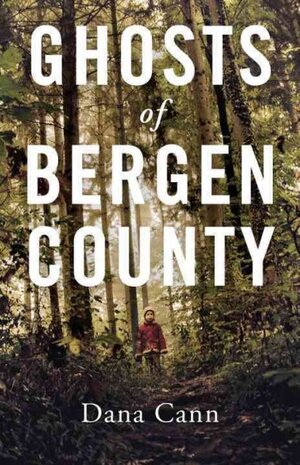 We love books set in our home state! Gil and Mary Beth Ferko are an upscale suburban couple whose lives were changed after a mysterious and tragic incident. Gil deals with his grief by reconnecting with an old friend from high school who introduces him to heroin. Mary Beth talks to the spirit of a young girl who died years earlier. Haunting and poignant, Ghosts of Bergen County is a beautifully written and genre-bending exploration of love, marriage, and ghosts. Perfect for October!

Call Me By Your Name by André Aciman

Seventeen-year-old Elio confronts complex feelings when a handsome graduate student named Oliver comes to stay with his family in Italy. With keen psychological insight and shimmering prose, Aciman renders a stunning and heartbreaking portrait of young love. Read the book before seeing what is already becoming one of the most hyped films of 2017!

Question: What books are on your autumn reading list?

← Why Kids Today “Can’t Write” | Writer’s Relief When AI Invents Its Own Language—Will We Be In Trouble? →