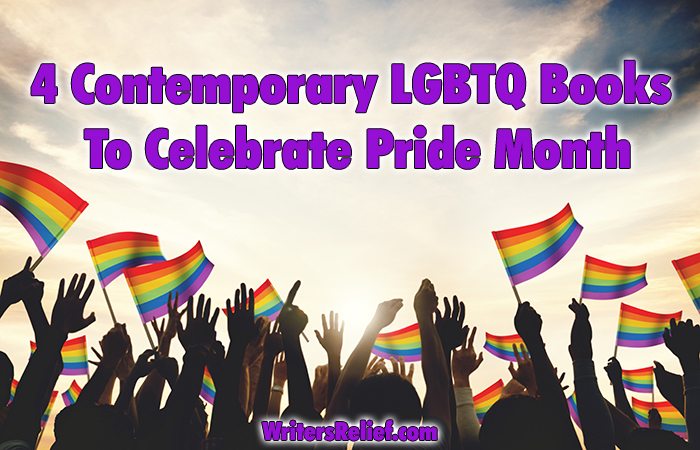 Happy Pride Month, readers and writers! This is a great time to celebrate LGBTQ authors and characters in literature—and in recent years, both have become more and more prominent across genres. To showcase this, Writer’s Relief has put together a list of amazing LGBTQ books from some of our favorite authors—we think you’ll love them too! 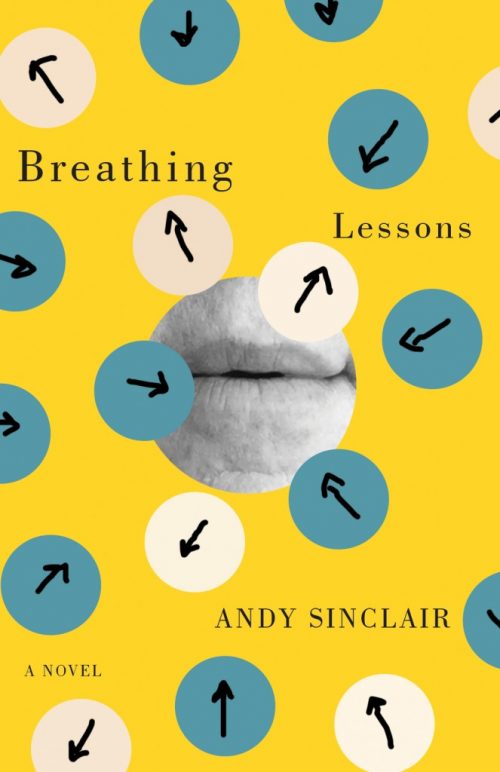 Henry Moss is the homosexual everyman. He’s well-liked, and hasn’t had to suffer any of the abuses or difficulties of those who came before him. But as he ages, he finds himself increasingly lost and painfully lonely. This book, the author’s debut, gives readers a bold look at the modern gay life. 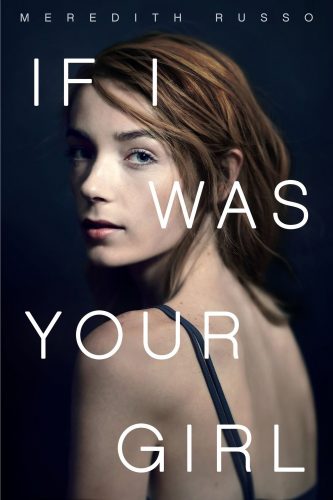 Inspired by the author’s experiences as a trans woman, this book is about a young teen who starts life over in a new state, bouncing between homes and parents during the transition from Andrew to Amanda. This is a beautiful and authentic story, and it’s chock-full of much-needed representation—even the cover model is a trans woman.

When Zanja, a lesbian warrior of color, learns that the leader of her war-torn country has died, she must battle for her homeland and life—using magic of the natural elements: fire, water, and earth. Lovers of fantasy will be engrossed in Zanja’s journey through battle, political chaos, and even more complicated relationships. 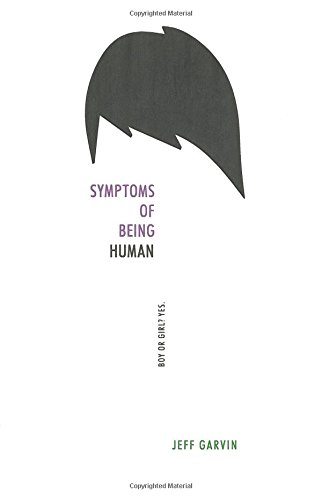 Teenage Riley Cavanaugh identifies as gender fluid—sometimes waking up feeling like a boy, other times feeling like a girl, and still other times somewhere in between. However, Riley’s father is campaigning for Congress in conservative California. Knowing it isn’t the right time to come out, Riley starts an anonymous blog to share the secret. But what will happen when it’s discovered?

← ProofNEEDing: Drinking While Spelling The Most Misspelled Words By U.S. State | Writer's Relief →