Books That Will Be Released As Movies This Year 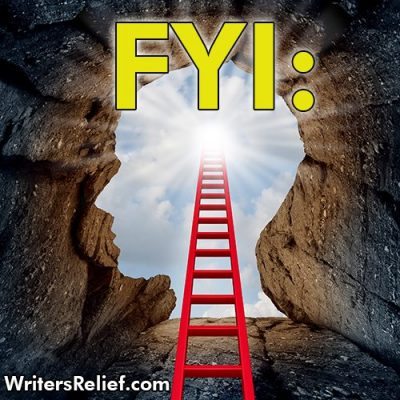 Get ready to head to the movie theater by going to the library first!

Novelists and short story writers are to thank for several of the more inventive movies that were released in 2016. Elle, a haunting story about fear, anxiety, and triumph after assault, is based on the novel Oh… by Philippe Djian; Arrival is based on a short story by sci-fi writer Ted Chiang called “Story of Your Life.”

2017 also promises to be brimming with book adaptations―the award-winning, the quietly affecting, and the unabashedly sexy. In case you want to get a head start on reading the books first, we’ve rounded up the book-to-screen adaptations we’re most looking forward to this year.

Learn more about which books are going to become movies in 2017.

QUESTION: Do you make a point of watching movies based on books?