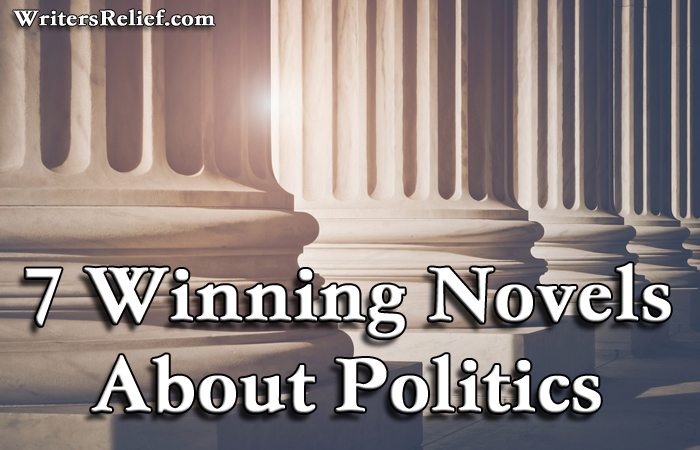 It seems the topic of politics lends itself perfectly to intriguing, insightful story lines. We’ve made a list of our seven favorite novels where politics is an integral element of the story. Take a look, then cast your vote and tell us which one you’ll read next! 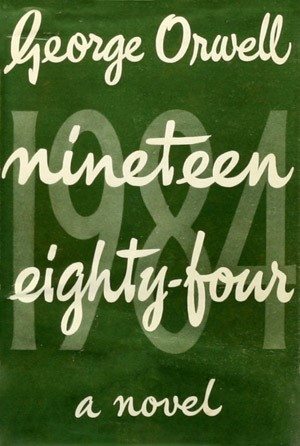 In this dystopian novel, citizens are constantly under the surveillance of Big Brother and the totalitarian government. The power-hungry political elite seek to punish any sort of individualism or unique thinking as “thoughtcrime.” 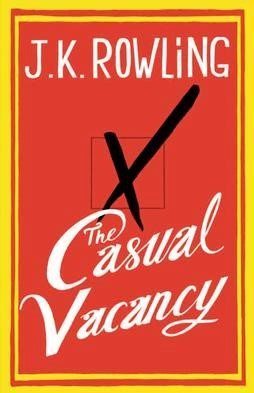 The Casual Vacancy by J.K. Rowling

In Rowling’s darkly comic first book for an adult audience, a council seat is suddenly vacated in the quiet town of Pagford, and the subsequent election reveals underlying duplicity, passions, and prejudices. 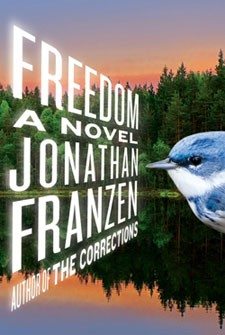 Thought to be one of the best books written in 2010, this novel focuses on an American family and the way their relationships unravel over the years. Franzen also discusses political parties, environmentalism, and other relevant issues. 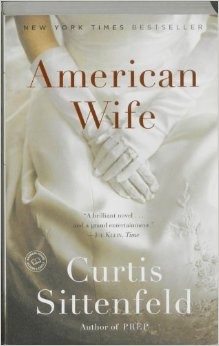 Raised in a quiet Wisconsin town, Alice Lindgren is surprised to find herself now living in the White House and married to the president. As time goes by, Alice finds her personal beliefs clashing with the public persona she must maintain. 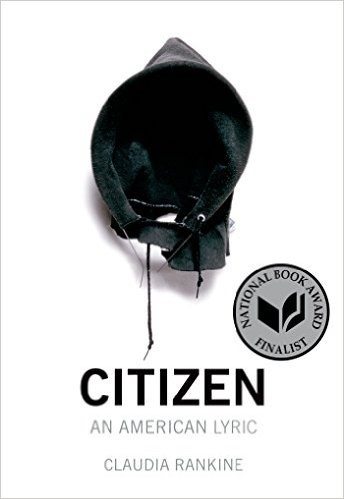 Poet Claudia Rankine’s genre-bending collection is a timely commentary on race and the media in modern American society. 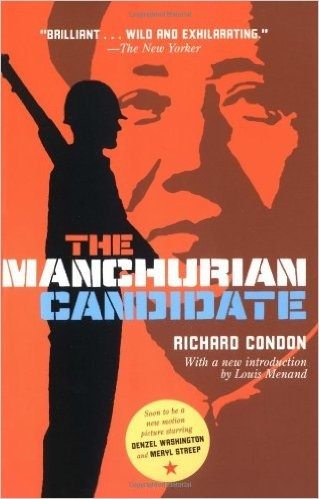 The Manchurian Candidate by Richard Condon

This controversial political thriller about a brainwashed son of a prominent US political family was taken out of circulation for 25 years after JFK’s assassination. A classic tale of Cold War paranoia. 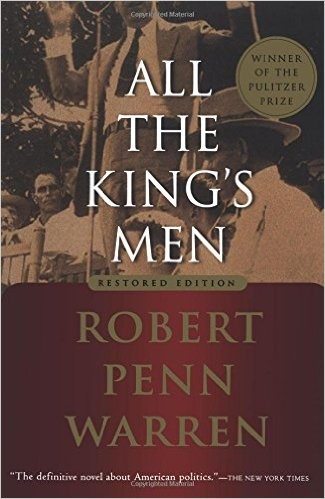 All The King’s Men by Robert Penn Warren

Considered one of the greatest novels of the 20th century, Warren’s All The King’s Men was awarded the Pulitzer Prize in 1947. This fictional account of Governor Huey Long of Louisiana tells the story of a southern politician who knows how to play dirty with the best of the dirty politicians.