6 Olympic-Themed Books That Are Winners 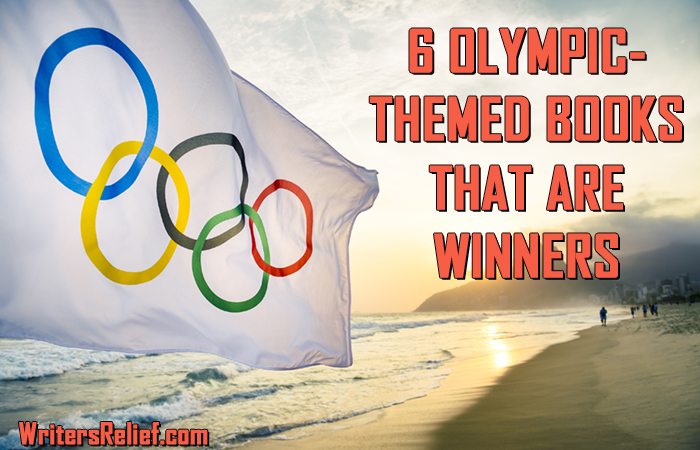 Inspiring tales of resilience, courage, and triumph in the face of adversity populate the rich history of the Olympics. Here are six books about Olympic athletes who overcame incredible odds to take their places on the winner’s podium. 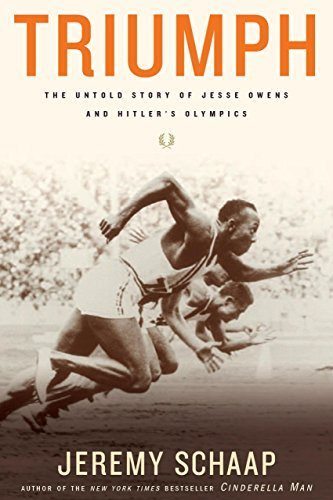 Triumph: The Untold Story of Jesse Owens and Hitler’s Olympics by Jeremy Schnaap 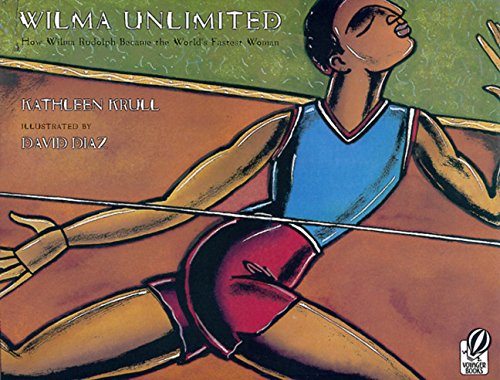 In the 1960 summer Olympics in Rome, Wilma Rudolph overcame childhood diagnoses of scarlet fever and polio-induced paralysis to become a three-time gold-medal winner in track and field, the first American woman to do so. In addition to popularizing track and field in the United States, she also became an African-American icon of strength and resilience in the midst of the burgeoning Civil Rights movement. 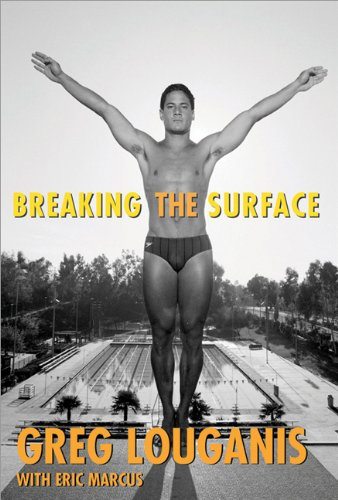 Breaking the Surface by Greg Louganis

In his bestselling autobiography, Greg Louganis talks about resilience in the face of internal and external struggles. Having struggled with dyslexia, repressed homosexuality, and HIV over the course of his life, Louganis suffered a concussion while diving in the Seoul Summer Olympics in 1988. However, he went on to win double gold medals, a triumph that came months after his diagnosis of HIV. 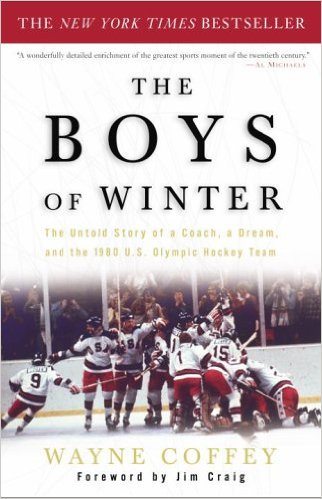 The Boys of Winter by Wayne Coffey

In the politically tense years of the Cold War, the Soviets dominated hockey competitions nationally and internationally. However, this all changed during the 1980 Winter Olympics in Lake Placid, NY, when they were defeated by the underdog amateur U.S. team. After scoring the winning goal in the last seconds of the game, the U.S. team went on to compete against Finland, eventually winning the Gold Medal. 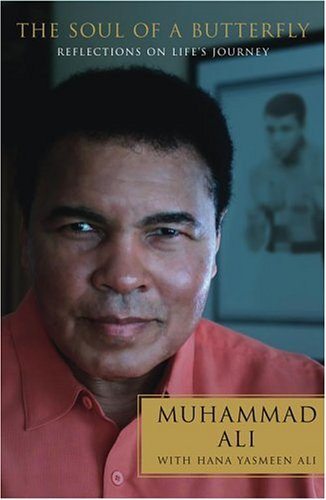 The Soul of a Butterfly by Muhammad Ali

This autobiography explores Muhammad Ali’s fascinating life as an athlete, an actor, and an icon. Named Cassius Clay at birth, Ali won his first Gold Medal in heavyweight boxing at the 1960 Summer Olympics in Rome. After winning the WBA and WBC Heavyweight title from Sonny Liston in 1964, he became an icon of hope in the suppressed African-American community. However, he was stripped of his title and banned from fighting when he refused to respond to a Vietnam War draft notice. He eventually won back his title, and went on to light the torch in the 1996 Olympics in Atlanta. An amazing tale of a one-of-a-kind man. 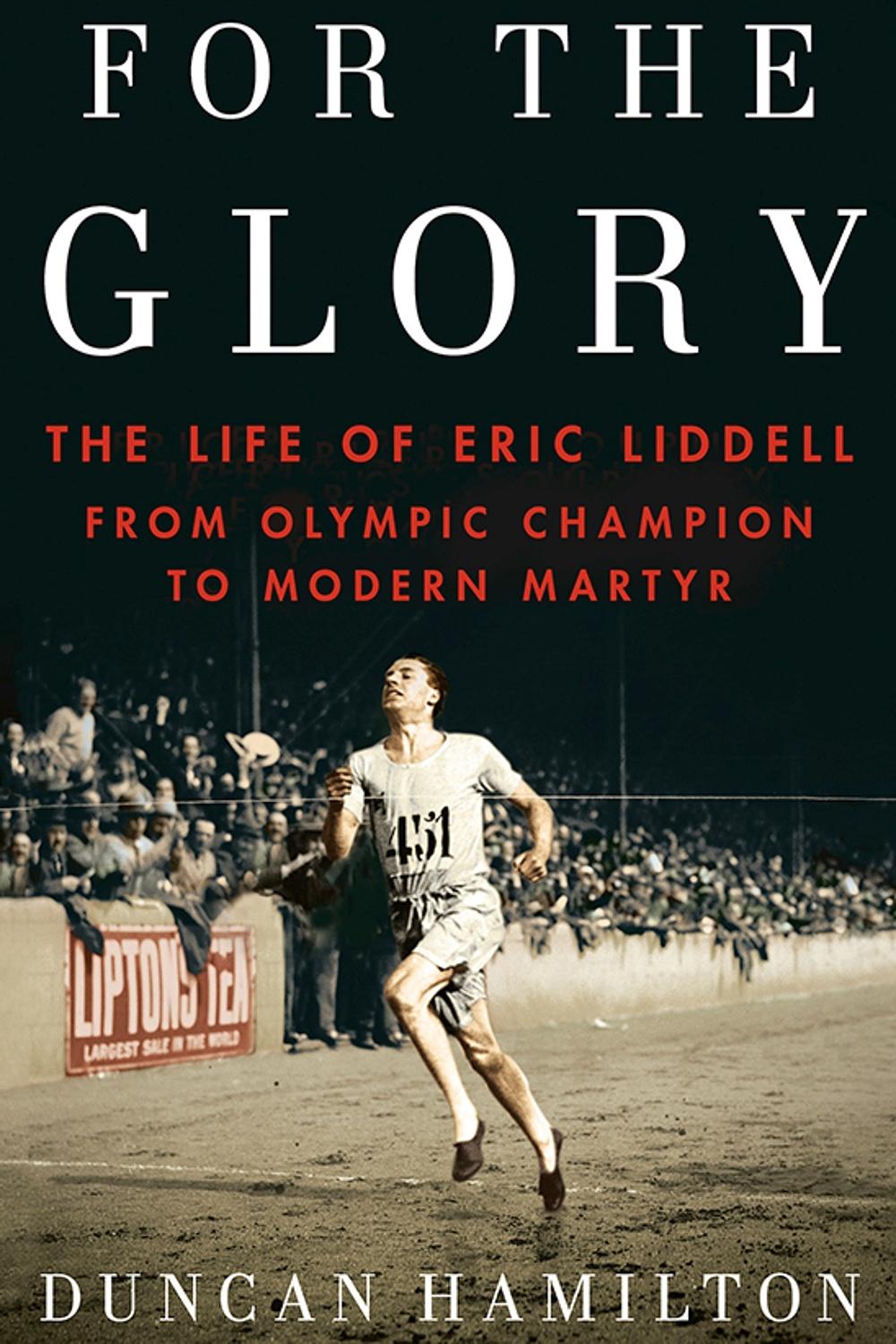 For the Glory by Duncan Hamilton

Eric Liddell, an Olympic sprinter and devout Christian, famously refused to run on Sunday due to his strict observance of the Christian Sabbath. His choice was ridiculed by his fellow athletes and the global press. However, he went on to win the Gold Medal for the 400 meter sprint in 1924 Paris Olympics. Liddell’s life was also the inspiration for the film Chariots of Fire.

QUESTION: What are some of your favorite books or biographies about Olympic athletes?