Celebrating Freedom This Fourth Of July 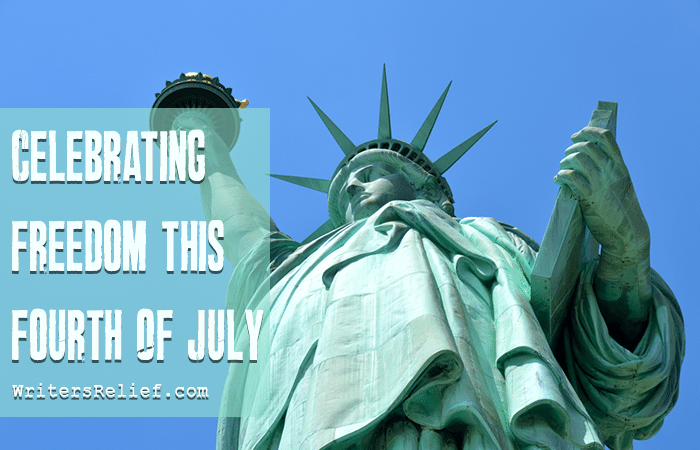 Independence Day is celebrated on July 4 in the United States with parades, backyard barbecues, patriotic songs, and, of course, fireworks! On this holiday commemorating the United States’ declaration of independence from Great Britain, let’s keep in mind one of the most important freedoms we enjoy—the right to express our ideas. Here are some of our favorite authors reminding us that freedom of speech is something to fight for and cherish.

“As a nation, we’ve been through too many fights to preserve our rights of free thought to let them go just because some prude with a highlighter doesn’t approve of them.” 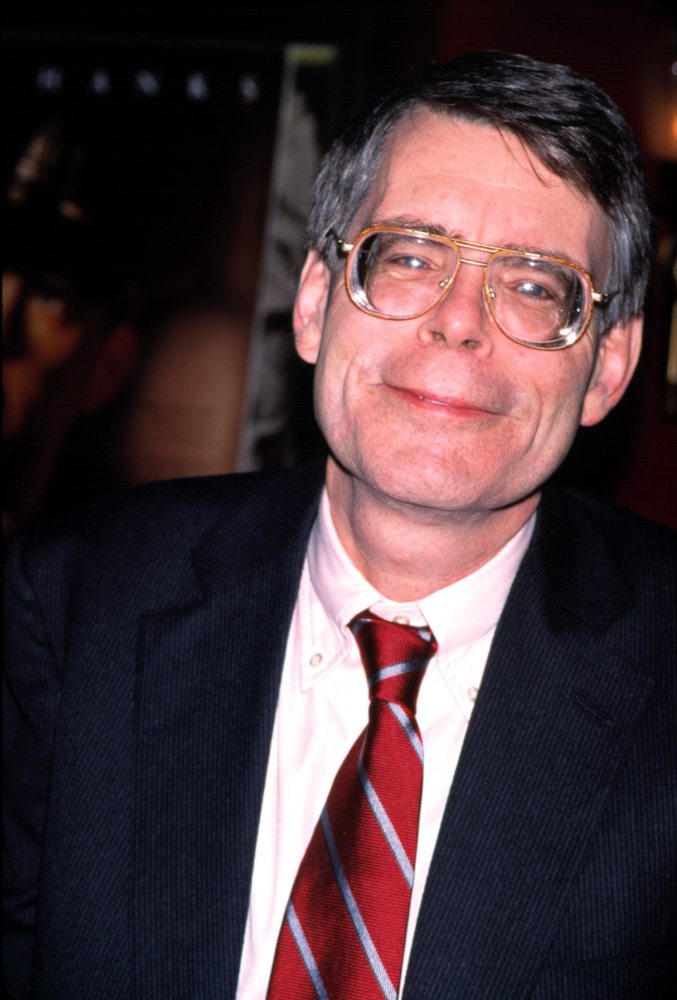 Stephen King at the premiere of The Green Mile, December 1999 in New York City. Photo by Everett Collection/Shutterstock.com

“If liberty means anything at all, it means the right to tell people what they do not want to hear.” 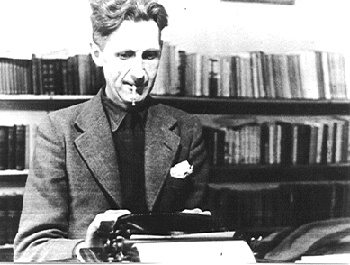 Photo by The New Paradigm/Flickr 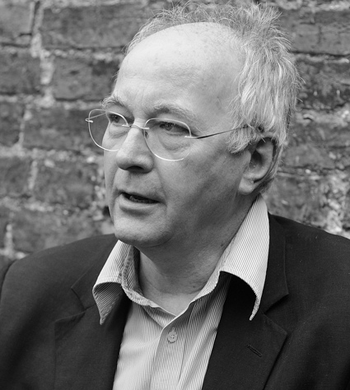 “Give me the liberty to know, to utter, and to argue freely according to conscience, above all liberties.” 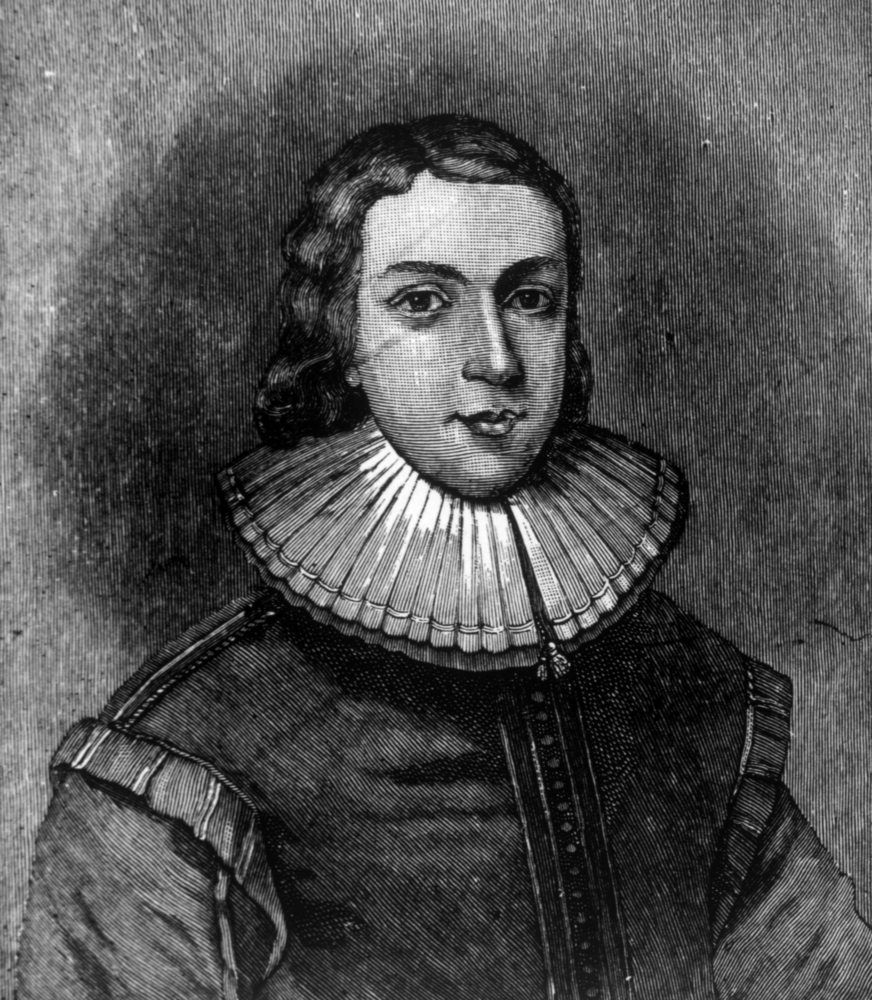 “We hold these truths to be self-evident: that all men are created equal; that they are endowed by their Creator with certain unalienable rights; that among these are life, liberty, and the pursuit of happiness.”

—Thomas Jefferson, writer of The Declaration Of Independence 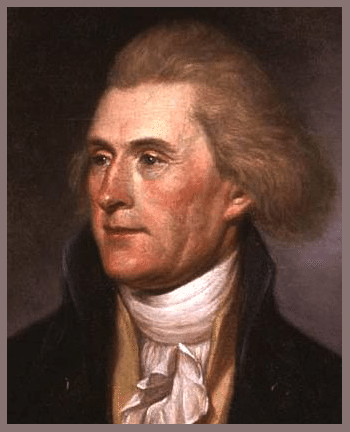 “I believe in the complete freedom of thought and speech—alike for the humblest man and the mightiest.”

—H.L. Mencken, influential journalist in America in the ’20s and ’30s 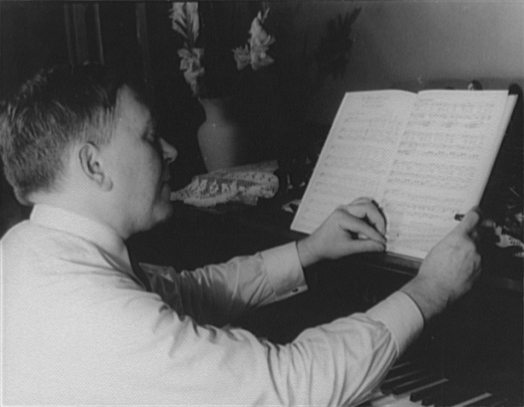 “And this I believe: that the free, exploring mind of the individual human is the most valuable thing in the world. And this I would fight for: the freedom of the mind to take any direction it wishes, undirected.” 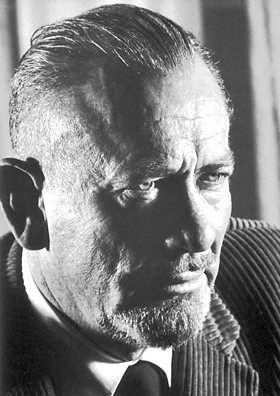 “The thought that leads me to contemplate with dread the erasure of other voices, of unwritten novels, poems whispered or swallowed for fear of being overheard by the wrong people, outlawed languages flourishing underground, essayists’ questions challenging authority never being posed, unstaged plays, canceled films—that thought is a nightmare.” 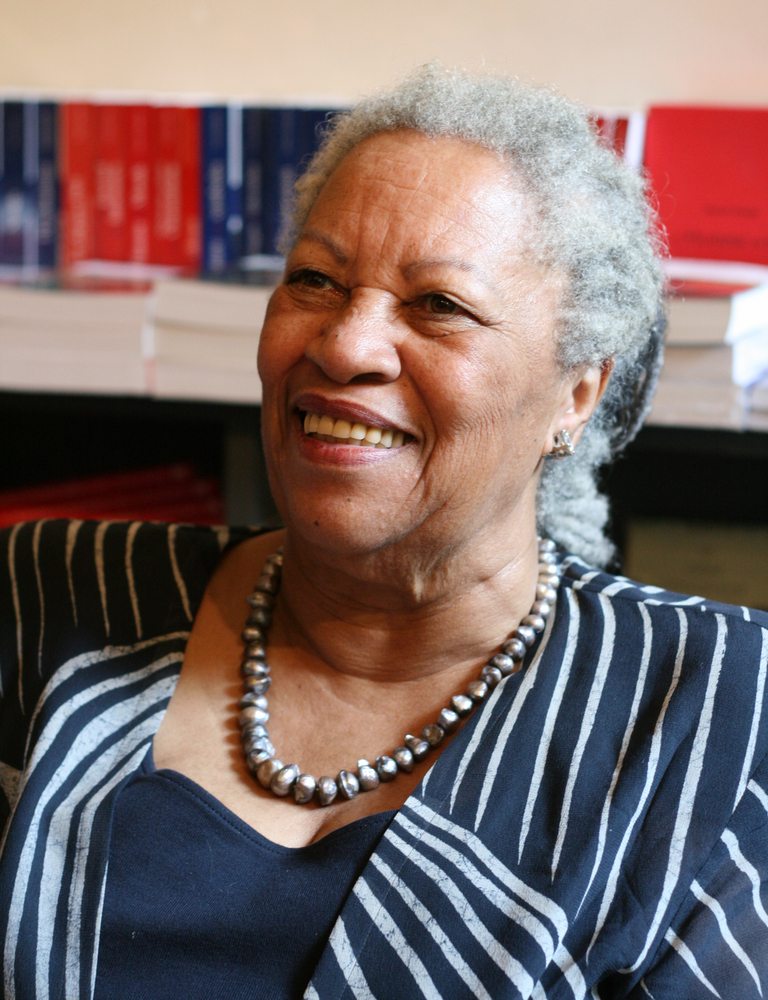 Morrison at a May 2009 autograph session at the L’arbre a Lettres bookstore in Paris, France. Photo by Olga Besnard/Shutterstock.com

—Judy Blume, author of Are You There God? It’s Me, Margaret 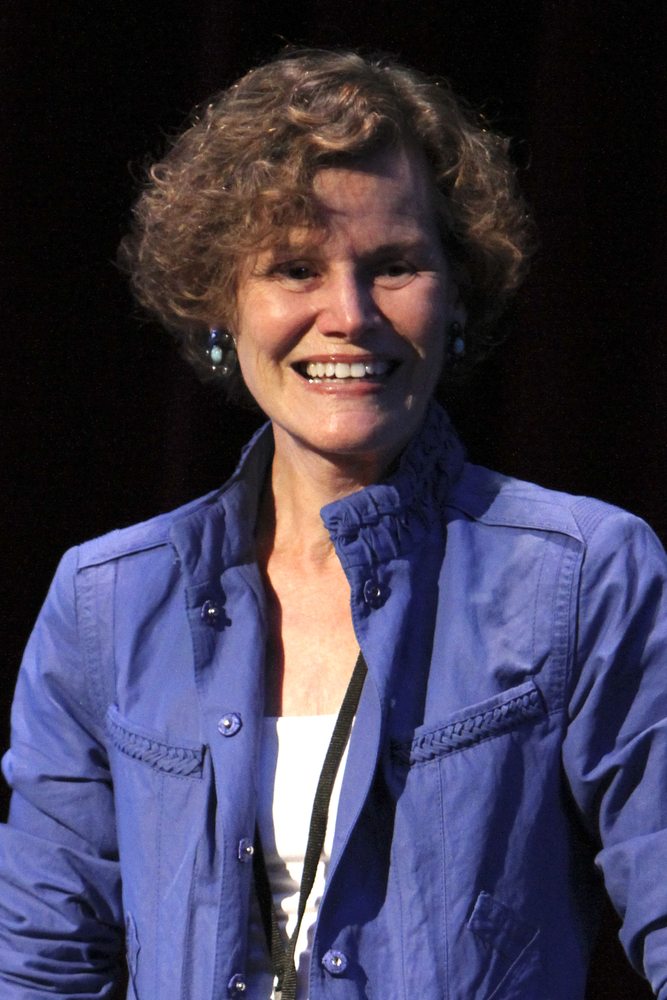 “Your silences will not protect you…our speaking out will permit other women to speak, until laws are changed and lives are saved and the world is altered forever…once you start to speak, people will yell at you. They will interrupt you, put you down and suggest it’s personal. And the world won’t end…And at last you’ll know with surpassing certainty that only one thing is more frightening than speaking your truth. And that is not speaking.” 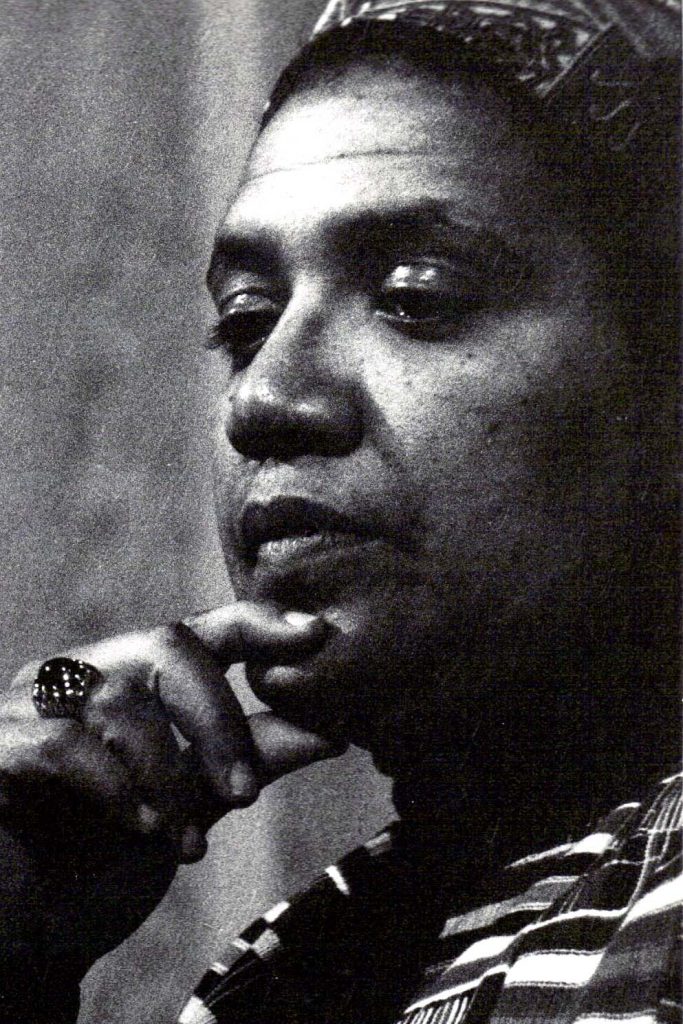 QUESTION: Do you have a favorite quote that is about the importance of freedom of speech?