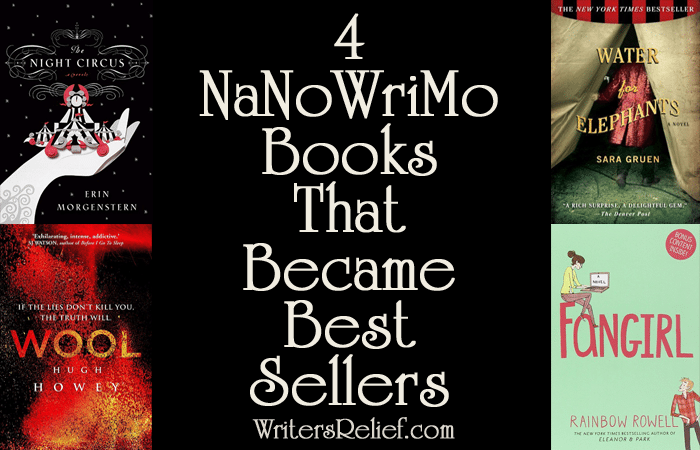 As another National Novel Writing Month—NaNoWriMo—draws to a close, here’s a look at some past success stories!

From November 1 to November 30, aspiring novelists are hoping to complete the first draft of a 50,000-word novel.

That means writing about 1,667 words a day. Or a very frantic 7,142 words a day over the course of one week, fueled by many cups of very strong coffee.

Over the past sixteen years, NaNoWriMo has inspired hundreds of thousands of participants, and more than 400,000 writers were expected to attempt the challenge in 2014!

You might think that all this frenzied typing amounts to a big writing exercise in futility. NaNoWriMo books never get published, right? Wrong! In fact, a total of 250 NaNoWriMo writers have been published traditionally. Here are four of the best: 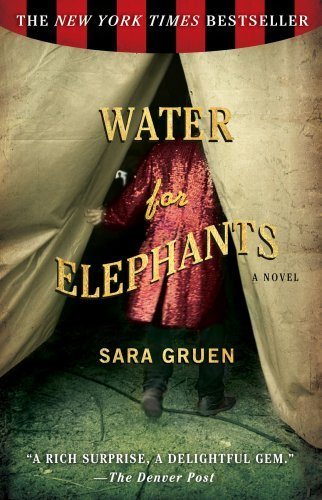 Water for Elephants by Sara Gruen

Arguably NaNoWriMo’s biggest commercial success, Gruen spent two NaNos writing Water for Elephants. She sold her work to Algonquin Publishers for a sensible $55,000. It later topped the New York Times Best Seller list in 2007 and hit the big screen with Reese Witherspoon and Robert Pattinson in 2011.

The story follows a veterinarian who lands a job toting water for elephants at a traveling circus. He falls madly in love with Marlena, a talented equestrian married to the hostile circus manager. The book also delves into the animal cruelty of the Depression Era, as well as flagrant worker exploitation.
[/ezcol_1half_end]

The Night Circus
by Erin Morgenstern

Christened “playful and dramatic realism” by the Washington Post, Morgenstern’s The Night Circus was a product of the 2003 NaNoWriMo. When literary agents rejected her work, she whittled away at it and developed a tighter plot. Several NaNoWriMos later, the book was print-perfect: It snapped up a six-figure deal with Knopf Doubleday Publishers in 2011. Persistence pays off!

The Night Circus spins a classic love story of two star-crossed lovers manipulated by their dueling guardians. Marc and Celia are uniquely talented magicians employed by a mysterious night circus, compelled to participate in a deadly confrontation that only one is expected to survive.[/ezcol_1half] [ezcol_1half_end] 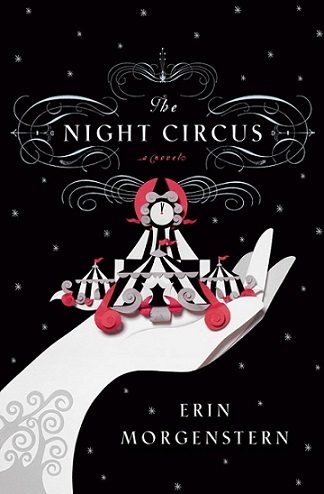 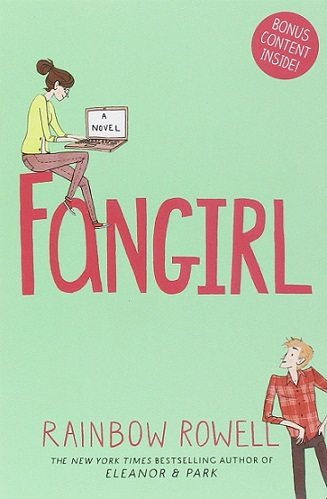 Rowell credits NaNoWriMo with pushing her to put Fangirl on paper and leading her to some of her “bravest writing.” The book was a New York Times 2013 Notable Children’s Book.

Fangirl traces the social misadventures of Cath, a freshman in college, forced to make new friends when her sister decides to room with someone else. Complicating matters is the return of her long-absent mother, a flirtatious classmate, and her worrisome father. Cath’s only escape is funneling her experiences through writing fan fiction.[/ezcol_1half_end]

When Hugh Howey published his e-book Wool, a thousand copies sold in a month. NaNoWriMo encouraged him to really lay out the next four installments of the story. The complete novel topped both Amazon’s and the New York Times E-Book Best Seller lists. Howey became the first self-published author to receive a six-figured print deal AND keep digital rights to the book.

In this post-apocalyptic thriller, a society preserves itself from the toxic atmosphere on earth by existing in a silo 144 feet underground. When Sheriff Holston breaks taboo and asks to go outside, he is replaced by Juliette, a skilled mechanic. As the new sheriff, Juliette discovers information suggesting that everyone in the silo has been lied to.[/ezcol_1half] [ezcol_1half_end] 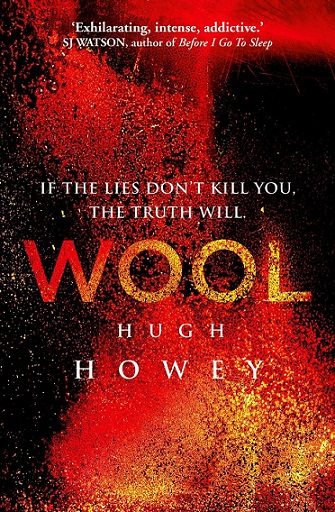