Past Winners Of The WaterSedge Poetry Chapbook Contest 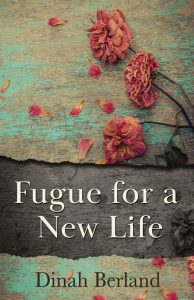 Fugue for a New Life by Dinah Berland

Textured with musical reference and rich imagery, Fugue for a New Life is skillfully rendered into a series centered on the archetypical story of loss and self-discovery with travel woven in as part of the quest for a new life. The intelligent and wide-ranging voice of these poems portrays intimate scenes against the backdrop of the infinite. Judge Tami Haaland states that in her final poem, Berland arrives, after a final litany of the possible, at a wise and brilliant conclusion, “that everything came / from the same infinitesimal seed,” thus “proving” our inevitable connection to each other. 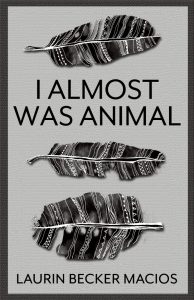 I Almost Was Animal by Laurin Becker Macios

The poems in I Almost Was Animal court mystery without sacrificing clarity, each short lyric encompassing leaps that stretch us but don’t let us drop. They hold the capacity for joy and love but also loss, the emotions contained within the tight craft of the lines, stanzas, and lyrical prose poems. Images return—tulip, ocean, wing, girl—and comment on each other, so that we feel that we’ve been wrapped in a tapestry, almost a narrative. The poet calls on Arnaut Daniel, Walt Whitman, George Herbert, and César Vallejo, poetic ancestors who are very unlike each other, though each is engaged in the exploration of his own wildness, in language chosen for its precision. Judge Susanna Lang stated that this balance between wildness and discipline is what constitutes the beauty of this collection. 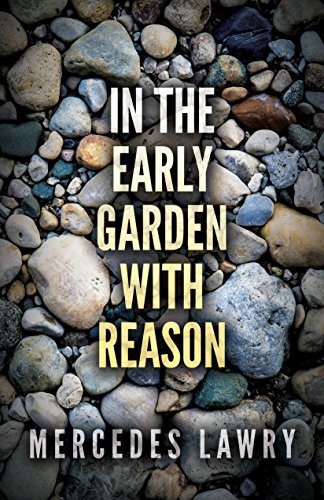 In the Early Garden with Reason by Mercedes Lawry

A collection of twenty-four poems that explores the interweavings of our efforts to make sense of life’s absurdities, sorrows and the natural world. Through lyric and story, the poems swerve from the idiosyncratic to the deeply intimate, tracing loss, injustice and the fragility of the human experience that, at times, can only be met with a roll of the eyes. Judge Molly Peacock called the poems “complex and winsome, bewildered and wise, linguistically rich but utterly straightforward, fraught with the ambiguity of both hope and resignation.”

Still Life With Weather by Marcia B. Loughran

Loosely inspired by The Farmer’s Almanac, the poems in this collection reflect the poet’s attempt to pay attention to the world outside her window. The poems use the weather as a way to talk about the seasons of life. Birth, the loss of innocence, love and relationships, the creative process, aging: human seasons we all share, to complain about or exult in, like the weather. Judge Amit Majmudar, Ohio’s Poet Laureate, stated “this slender chapbook is full of music because it lets us hear how the herring are running in Canarsie. As the poet’s falcon, or perhaps the falconer, says to her companion: “You are teaching me to look.’”