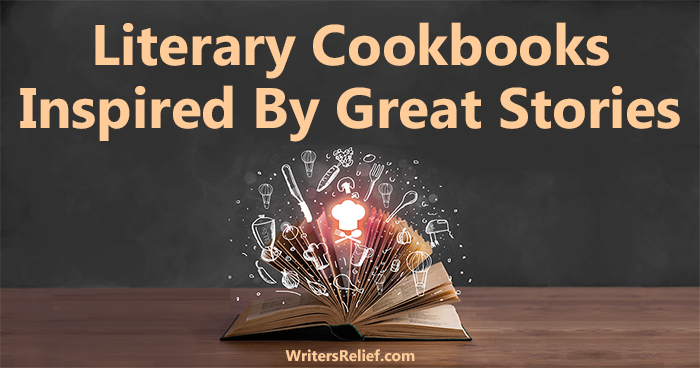 Many authors use food in their short stories, novels, and memoirs to invoke the senses, reveal a little bit about their characters, and help readers visualize a scene. At Writer’s Relief, the only thing we like more than reading great stories that feature tasty food is eating tasty food! Who wouldn’t enjoy a delicate cake straight out of a Jane Austen story, a rustic dinner from Shakespeare’s kitchen, or an invigorating cocktail poured from a Pitcher of Dorian Grey Goose? You’ll find all that and more in these literary cookbooks inspired by great stories. Try a few of these delicious recipes for your next book club, potluck, or party! 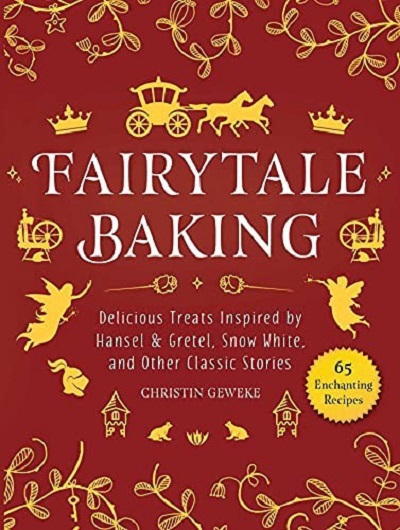 Try these sixty-five recipes designed to invoke the spirit and nostalgia of some of the world’s favorite fairy tales. 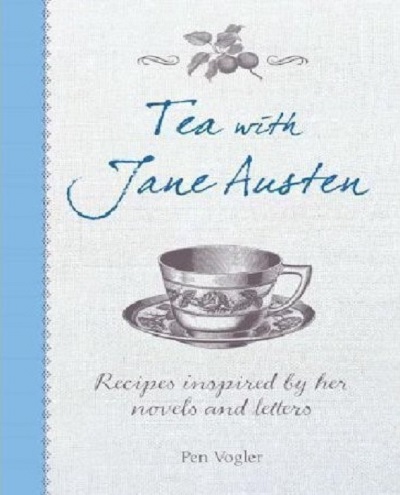 Tea with Jane Austen: Recipes inspired by her novels and letters by Pen Vogler

Inspired by treats described in Pride and Prejudice and Mansfield Park, these recipes will help you host teatime as if you are in the Regency Era. 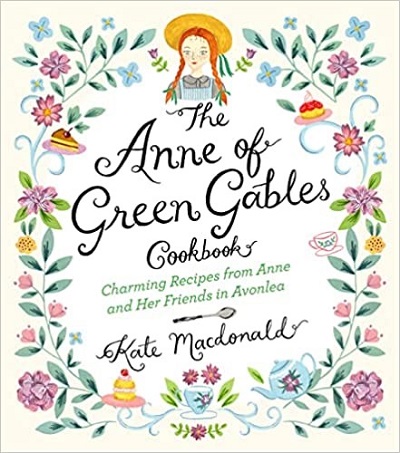 The Anne of Green Gables Cookbook: Charming Recipes from Anne and Her Friends in Avonlea by Kate Macdonald 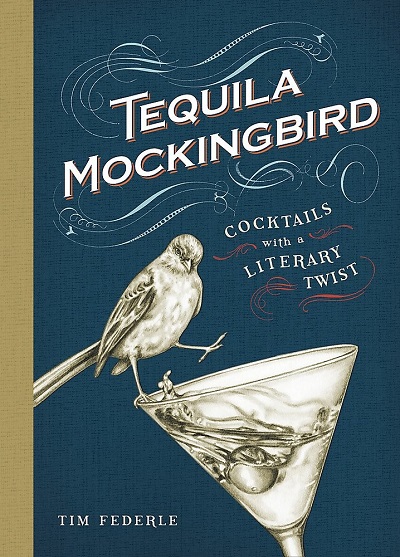 Tequila Mockingbird: Cocktails with a Literary Twist by Tim Federle

With drink recipes that include The Pitcher of Dorian Grey Goose, Romeo and Julep, as well as snacks and drinking games, this is a must for your next party! 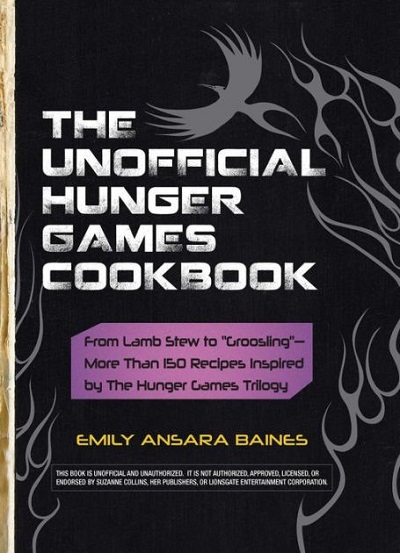 You’ll be eager to volunteer as a food taster! Try the Mellark family’s French bread, dark chocolate cake from the Capitol, and recipes from District 12. 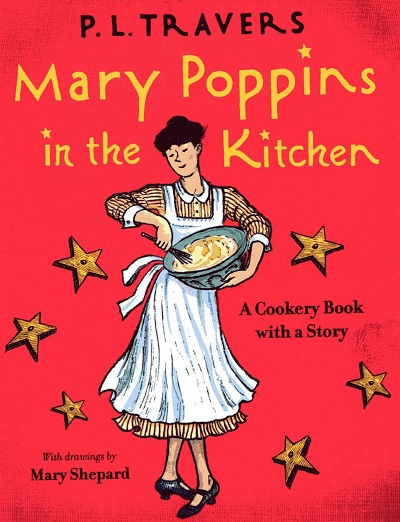 Mary Poppins in the Kitchen by P.L. Travers

A cookbook and storybook combined! Let Mary and the Banks children take over your kitchen for the week, just like they do in this book. 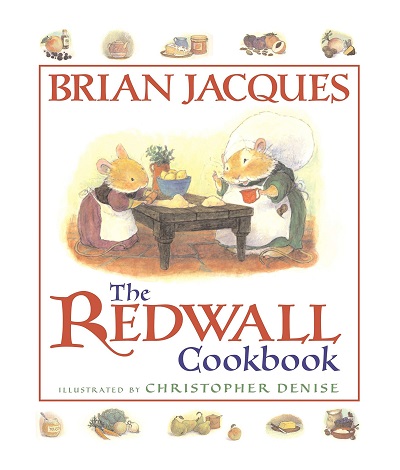 The Redwall Cookbook by Brian Jacques

This cookbook is for younger readers who want to create food from the Redwall books (but adults will love sharing these recipes too!). 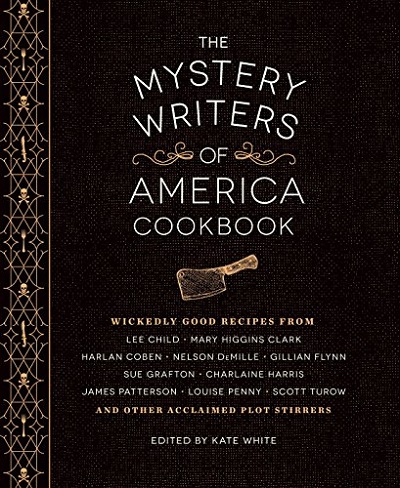 The Mystery Writers of America Cookbook  Edited by Kate White

This collection of recipes comes from well-known mystery writers such as Mary Higgins Clark, Sue Grafton, James Patterson, and more! Who could resist a taste of Louise Penny’s Madame Benoît’s Tourtière? 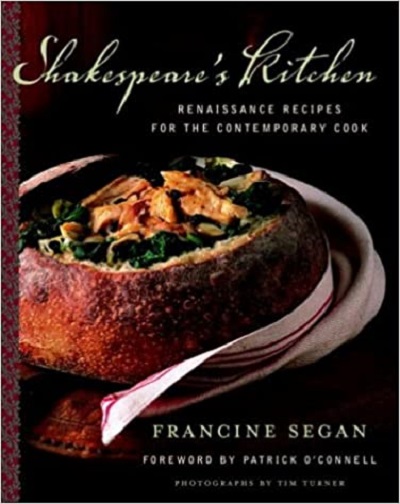 Eat like the Bard himself with these recipes from the sixteenth and seventeenth centuries. Try lobster with pistachio stuffing or winter salad with raisin and caper vinaigrette! 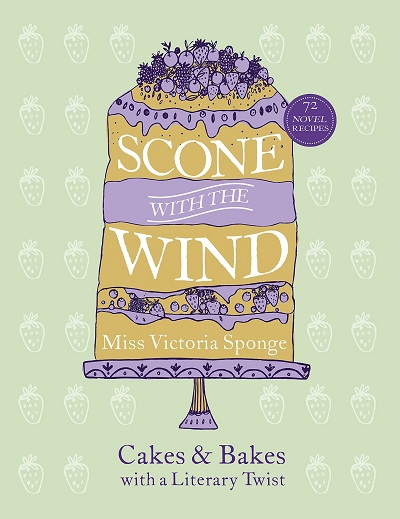 Scone with the Wind: Cakes and Bakes with a Literary Twist by Miss Victoria Sponge

Every recipe’s name is a playful pun based on a favorite classic story or author. Enjoy a Jane Eclair or a Tart of Darkness! 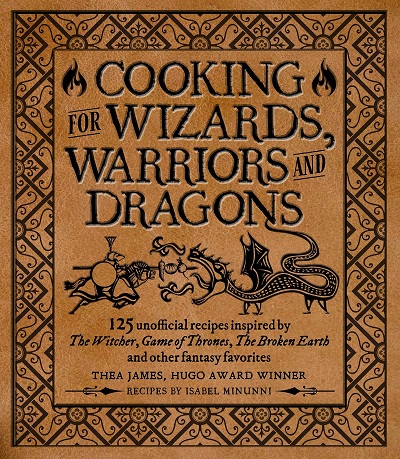 These 125 recipes are all inspired by The Witcher, Game of Thrones, and other fantastic fantasies! A must-have for whipping up a delicious Second Breakfast. 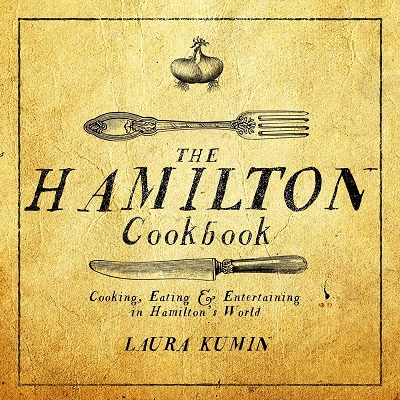 The Hamilton Cookbook: Cooking, Eating and Entertaining in Hamilton’s World by Laura Kumin

Question: From which cookbook would you want to try a recipe?