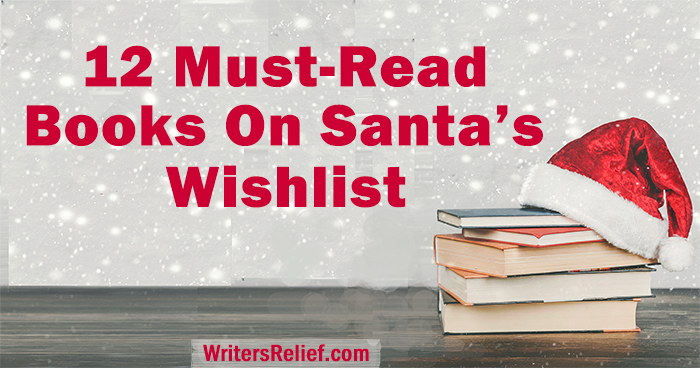 After a busy night of delivering gifts, Santa will be looking forward to sitting by the fireplace (instead of climbing up and down one!), relaxing, and cracking open a good book. The bookish elves at Writer’s Relief have checked Santa’s to-be-read list twice to find out what the jolly old elf himself would recommend. It seems Santa’s book list offers lots of surprises! Here are the 12 must-read books on Santa’s wish list. 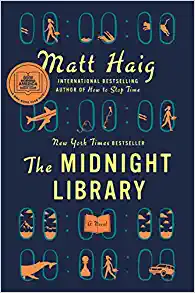 The Midnight Library by Matt Haig

This magical library keeps a record of your life as well as what could have been. Were there choices you could have made that would have drastically affected your life? Nora Seed finds herself browsing through the Midnight Library, contemplating the choices she passed on. 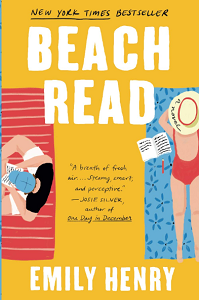 Imagine digging your toes in the sand as you read this unlikely romance about two authors struggling with writer’s block—and the inventive way they decide to break out of their creative ruts. 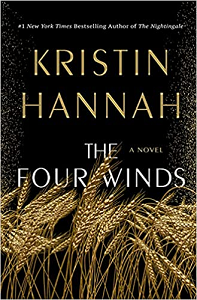 The Four Winds by Kristin Hannah

This powerful American epic is set in the Dust Bowl during the Great Depression and tells the story of a woman and her desperate battle against nature as she fights to keep her children alive. 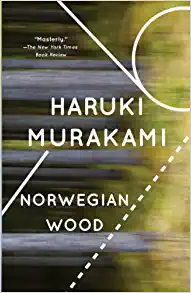 Reeling from the death of a friend, Toru and Naoko try to navigate their relationship through the lens of their grief. As Naoko retreats, overwhelmed by responsibility, Toru thrives and finds himself drawn to another woman. This novel perfectly encapsulates the tumultuous culture of the 60s. 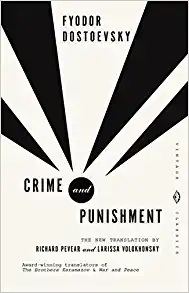 Crime and Punishment by Fyodor Dostoevsky

In this classic thriller, a senseless murder is followed by a cat-and-mouse game and psychological agony from the consequences of the deed. How long can Raskolnikov last before the guilt of his crime destroys him? 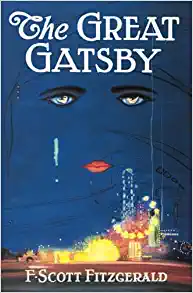 This classic novel brings us the story of the enigmatic Jay Gatsby and his obsession with beautiful Daisy Buchanan during the Jazz Age. The Great Gatsby offers a glimpse into the millionaires’ lifestyle of the roaring 20s, rife with lavish parties and unrequited love. 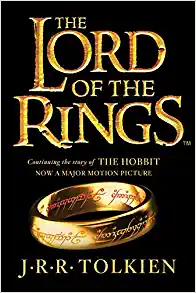 The Lord of the Rings by J.R.R. Tolkien

Follow the adventures of young hobbit Frodo Baggins and the Fellowship of the Ring as they set off on a quest across middle earth to destroy the one ring that can devastate the world as they know it. 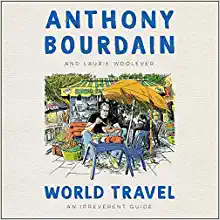 Though Santa travels all around the world delivering gifts, his schedule doesn’t allow much time to experience the many cultures of the countries he drops in on. Anthony Bourdain dishes about the interesting places he’s visited, from Paris to Shanghai, so you (and Santa) can experience traveling the world without leaving home. 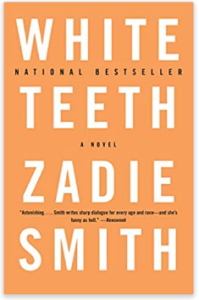 At the center of this novel are two unlikely friends who inadvertently become agents of England’s irrevocable post-WWII transformation. Set against London’s racial and cultural tapestry, the story embraces the comedy of daily existence and modern life. 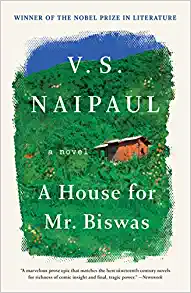 A House for Mr. Biswas by V.S. Naipaul

Mr. Biswas yearns for a place to call home. A dark comedy of manners, this novel follows his bumpy journey from displacement to unhappy marriage to his attempts to escape his wife’s domineering family and purchase a house to call his own. 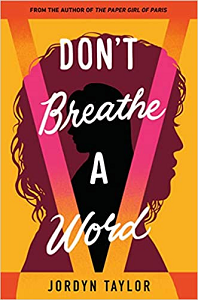 As Eva navigates life at an exclusive boarding school, she feels like an outsider—until she’s invited to join the school’s secret society. However, she soon learns that there’s more to membership than simply having the best parties and special privileges. There’s also a long-buried secret: why six students went into a bomb shelter in 1962, but only five returned. 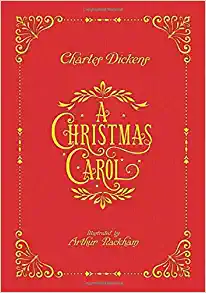 A Christmas Carol by Charles Dickens

Of course, this holiday classic would be on Santa’s TBR list! This timeless tale of how a curmudgeonly miser is transformed into a warmhearted, generous benefactor is as much a part of the season as gingerbread and mistletoe.

Question: What books will you add to your holiday TBR list?