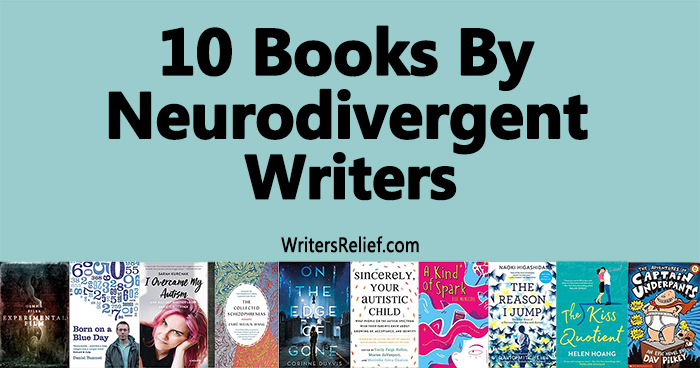 ADD/ADHD, autism spectrum disorder, dyslexia, and Tourette’s syndrome: These and more fall under the umbrella of neurodiversity. While there are popular stories that feature neurodiverse characters, such as The Curious Incident of the Dog in the Night-Time and Rain Man, we at Writer’s Relief wanted to spotlight some neurodivergent writers! From romantic comedy to memoir to horror, the books by these neurodiverse authors embrace a wide range of the human experience. 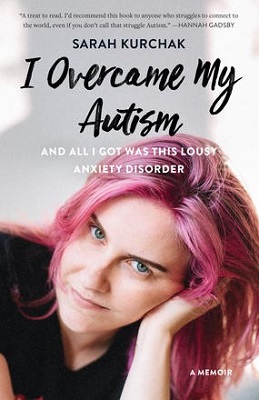 I Overcame My Autism and All I Got Was This Lousy Anxiety Disorder by Sarah Kurchak: In this collection of essays, Kurchak, an autistic Canadian writer, details her childhood, her career as a professional pillow fighter (yes, it’s a thing!), and her reactions to portrayals of autism in the media. 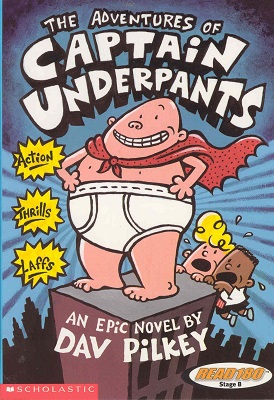 The Adventures of Captain Underpants by Dav Pilkey: This series of children’s novels revolves around two fourth graders, George Beard and Harold Hutchins, and the undergarment-clad hero they create in their comic books. Pilkey, who wrote and illustrated the books, was diagnosed with ADHD and dyslexia as a child. 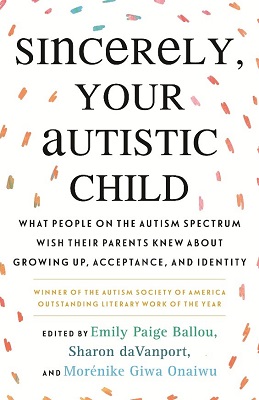 Sincerely, Your Autistic Child: What People on the Autism Spectrum Wish Their Parents Knew About Growing Up, Acceptance, and Identity edited by Autistic Women and Nonbinary Network, Emily Paige Ballou, Sharon daVanport, and Morénike Giwa Onaiwu: Many books about autistic children are written from the perspective of neurotypical experts. This anthology, featuring a diverse collection of autistic voices, addresses the joys, emotional needs, and sensitivities of autistic children and teens to help parents avoid common mistakes and overcome the challenges that come with raising a child on the spectrum. 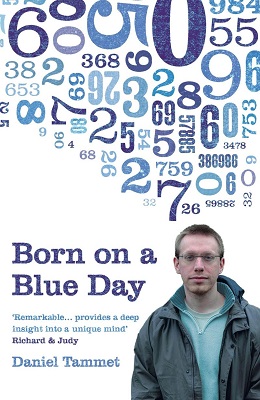 Born on a Blue Day by Daniel Tammet: Daniel Tammet, the author of Thinking in Numbers, writes about his life with savant syndrome, an extremely rare form of autism that allows for extraordinary mental powers. He sees numbers as shapes, colors, and textures and performs extraordinary calculations in his head. Among other accomplishments, Daniel has also set a record for memorizing over 22,000 digits of pi. 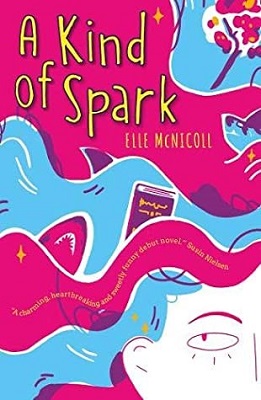 A Kind of Spark by Elle McNicoll: This middle grade novel tells the story of Addie, a fiercely intelligent autistic eleven-year-old, and her quest to get her small Scottish village to agree to build a monument to honor the women they executed for being witches centuries earlier. 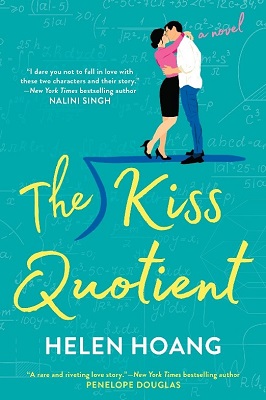 The Kiss Quotient by Helen Hoang – This debut novel follows Stella, an autistic woman who hires an escort to explore intimacy with someone knowledgeable on the subject. Hoang wrote the book after learning that she and her young daughter were on the autism spectrum. 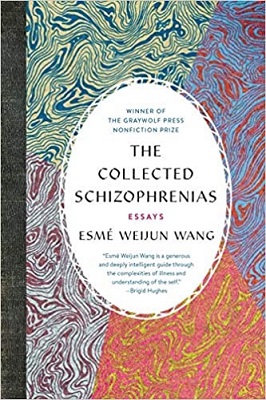 The Collected Schizophrenias by Esmé Weijun Wang: This collection of essays explores schizophrenia from two angles: a journalistic exploration of the medical community’s approach to the disease, and the author’s own experience being diagnosed with and living with schizophrenia. 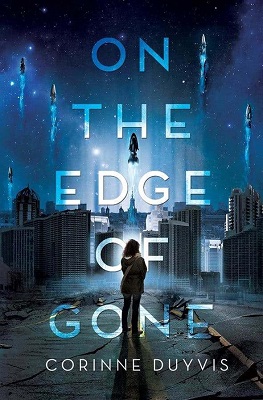 On the Edge of Gone by Corinne Duyvis: This apocalyptic sci-fi novel tells the story of Denise, a young autistic girl living in Amsterdam, whose sister fails to return home as the day a comet is scheduled to strike Earth draws near. When the future of the human race is at stake, whose lives matter most? Duyvis is an openly autistic author who is also the originator of the #OwnVoices hashtag, which is used to recommend books about diverse characters written by authors from the same diverse group. 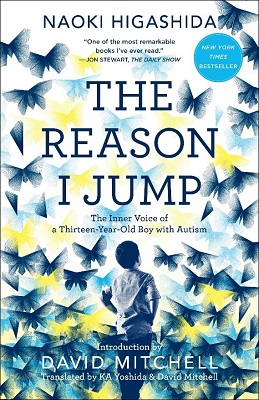 The Reason I Jump by Naoki Higashida: Naoki, a thirteen-year-old boy with autism, presents a unique memoir that answers many questions that neurotypical people often have for autistic people, such as “Why do people with autism talk so loudly and weirdly?” “Why don’t you make eye contact when you’re talking?” “What’s the reason you jump?” just to name a few. Naoki’s book demonstrates how an autistic mind thinks, feels, perceives, and responds in ways few of us can imagine. 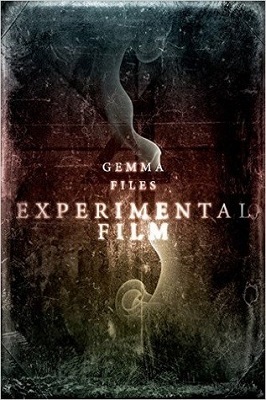 Experimental Film by Gemma Files: This contemporary ghost story is about a former film history teacher who, reeling from her son’s autism diagnosis, decides to investigate the mysterious disappearance of an early twentieth-century Canadian filmmaker. Files’ protagonist is partly based on her own experience as the autistic mother of an autistic child.

Question: What other books by neurodivergent writers have you read?