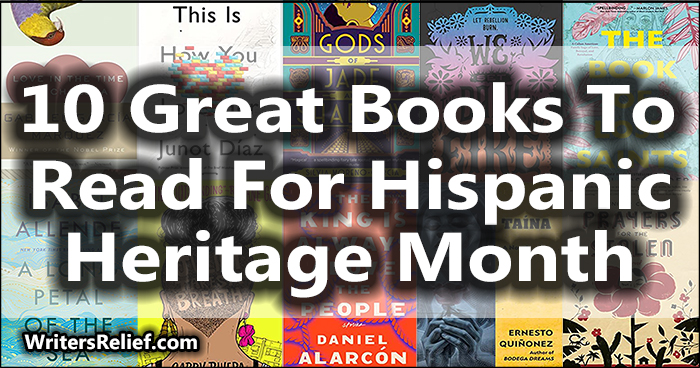 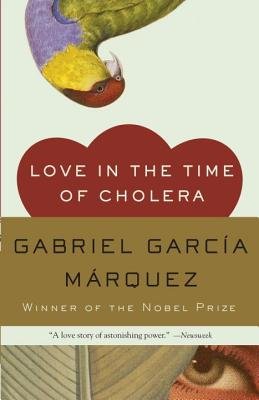 Love In The Time Of Cholera by Gabriel García Márquez

After Florentino Ariza and Fermina Daza fall in love in their youth, Fermina chooses to marry a wealthy doctor over Florentino. Fifty years later, Fermina’s husband dies and the two find themselves together once again. 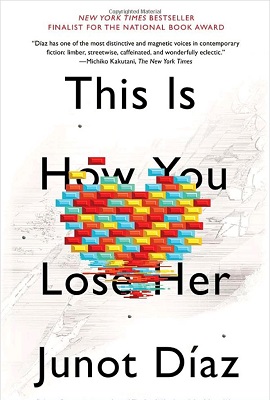 This Is How You Lose Her by Junot Díaz

This collection of short stories follows irrepressible, irresistible Yunior as he navigates love and heartbreak. 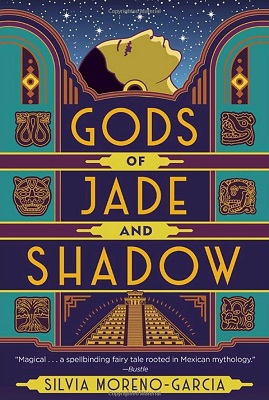 Gods Of Jade And Shadow by Silvia Moreno-Garcia

Casiopea Tun wants nothing more than to escape her small town in southern Mexico. However, she soon gets more than she bargained for when she accidentally frees the spirit of the Mayan god of death, who sends her on a dangerous journey. 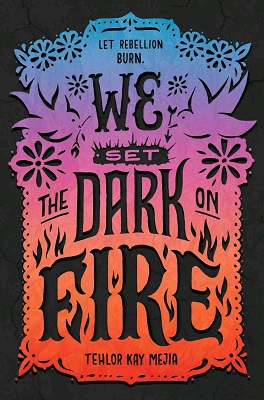 We Set The Dark On Fire by Tehlor Kay Mejia

Daniela Vargas is the top student at the Medio School for Girls, where young women are trained to either run a husband’s household or raise his children. But after she graduates, Daniela is asked to spy for a resistance group that wants to bring equality to Medio. 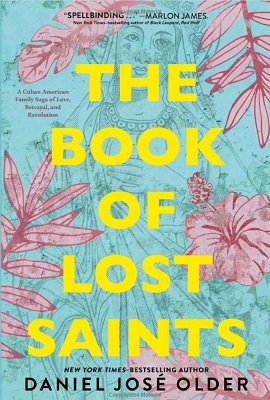 The Book Of Lost Saints by Daniel José Older

Ramón is tasked with discovering the history of his family after the spirit of his aunt Marisol, who disappeared during the Cuban Revolution, visits him. 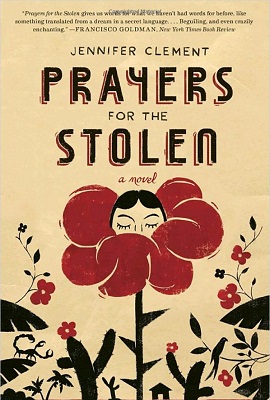 Prayers For The Stolen by Jennifer Clement

Ladydi Garcia Martinez lives in Guerrero, Mexico, where being a girl is dangerous. She dreams of a life that is about more than just survival and is offered a job as a nanny for a family in Acapulco. Here, she falls in love with the caretaker, but must change her life’s path when a friend is implicated in a murder. 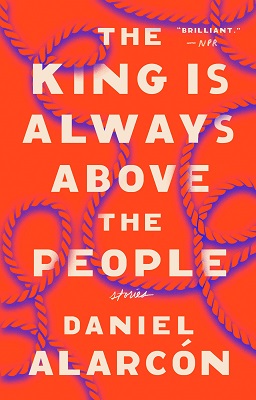 The King Is Always Above The People by Daniel Alarcón

Migration, betrayal, family secrets, and doomed love are just a few of the volatile topics covered in this collection of stories. 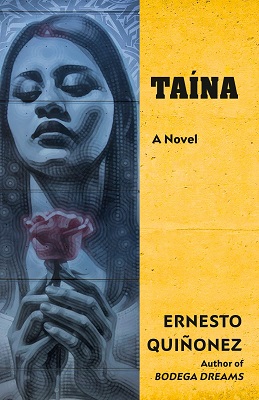 Taína, pregnant at fifteen, claims to be a virgin—and Julio believes her. He meets Taína’s uncle and decides to support her during her pregnancy, leading him down a path of crime that unearths a family secret he would have preferred stayed buried. 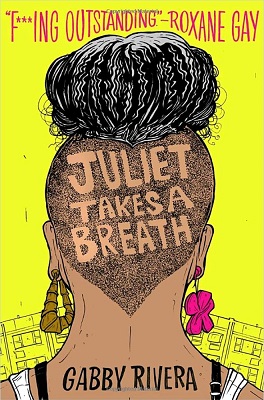 Juliet Milagros Palante, a Puerto Rican woman from the Bronx, comes out to her family right before leaving for Oregon to intern with her favorite writer, Harlowe Brisbane. Juliet’s summer of life-changing experiences teaches her what it really means to “come out.” 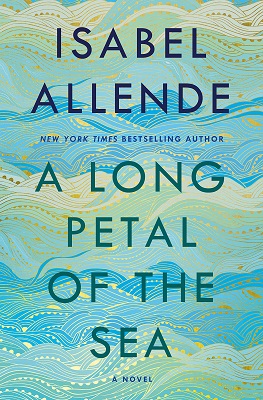 A Long Petal Of The Sea by Isabel Allende

When Spain is gripped by a civil war in the 1930s, thousands are forced to flee over the mountains to the French border. In order to survive, Roser, a pregnant widow, and Victor, an army doctor and the brother of her late husband, must marry and start over on a new continent.

Question: Which books from this list will you add to your To-Be-Read pile?