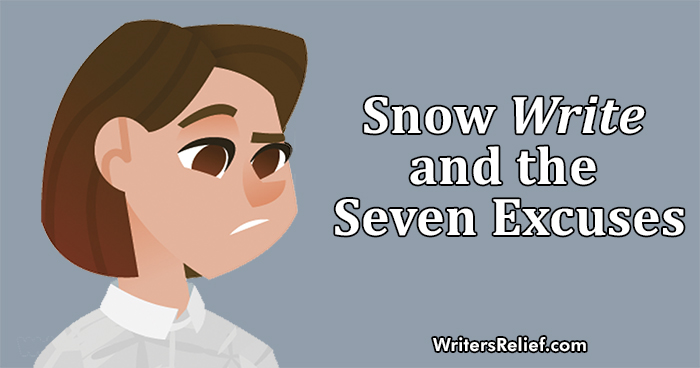 Snow Write and the Seven Excuses

Once upon a time there was writer whose work was the fairest in the land. Deep down she wanted to share it with the world, but out of fear of the wicked rejection letter, Snow Write hid her writing with seven sketchy friends. Tired, Wired, Mired, Busy, Dizzy, Tizzy, and Dawdle were always ready with excuses Snow could use to avoid submitting her work to literary journals and agents. 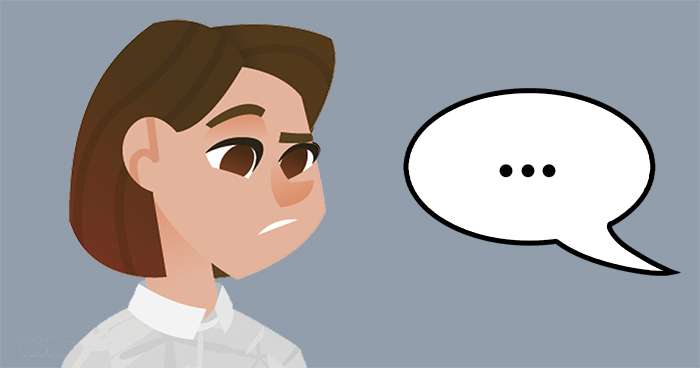 Tired told Snow she should take a nap instead of exhausting herself researching suitable markets for her work. Wired offered Snow another cup of coffee and told her to relax, while Mired reminded her she was still suffering from writer’s block and hadn’t come up with an ending for her latest story.

Snow turned to Busy in hopes that he would motivate her, but he told her she had too much to do and handed her a list of tasks, chores, and errands. Dizzy let out a sigh and commiserated with Snow about how overwhelming it is to hold down a job, do the housework, and write—let alone make submissions to journals. And then Tizzy pointed out that even if Snow did spend the time and energy to send out her work to the best markets, it ran the risk of being rejected anyway. 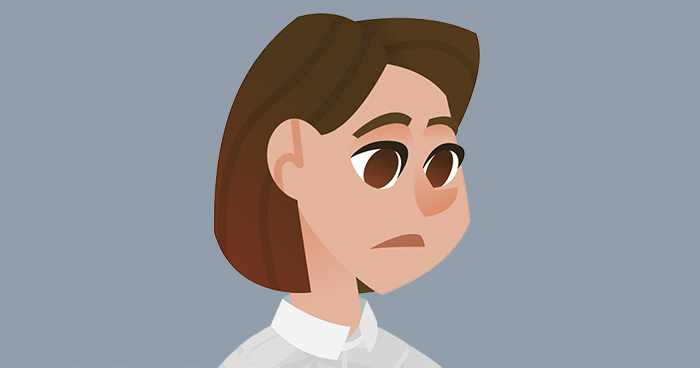 Snow slept and slept. Suddenly, she was awakened from her deep sleep and looked up into the eyes of Vince Charming. Vince was a friend from Snow’s writing group, and he had come by to see how many writing submissions she had made. Snow said that she had thought of a good ending to her story, but she was too busy and overwhelmed to come up with a strong submission strategy. Unlike the Seven Excuses, Vince didn’t accept Snow’s pretext. He told her about Writer’s Relief, which, as luck would have it, was calling for submissions from potential new clients. 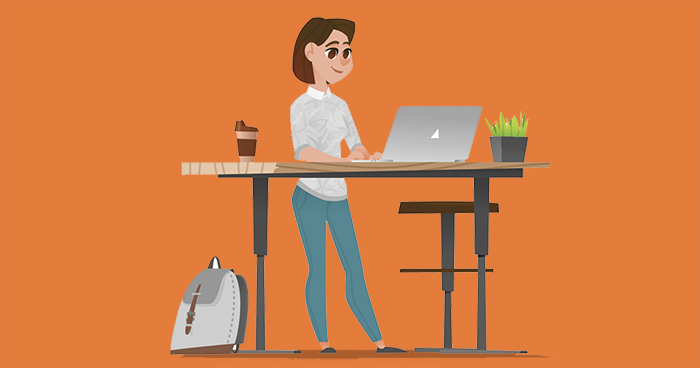 Snow went online and found out that for over twenty-six years, Writer’s Relief has been helping writers make effective submissions to boost their odds of getting published. She was excited to learn that they format and proofread their clients’ work, create their cover and query letters, and constantly research literary journals and agents in order to target that work to the most suitable markets.

Snow was in love. She asked the Seven Excuses to move out, checked the Writer’s Relief client testimonials, and submitted her work to the Review Board. The Review Board said Yes! and it was a match made in heaven. Snow started making regular submissions and was no longer afraid of the wicked rejection letter. She also had more time to write!

And Snow Write and Writer’s Relief lived happily ever after.

For a limited time, the Writer’s Relief Review Board is considering writing samples from authors who hope to join our client list:

Now more than ever, getting your writing out in the world can make a difference. We can help!