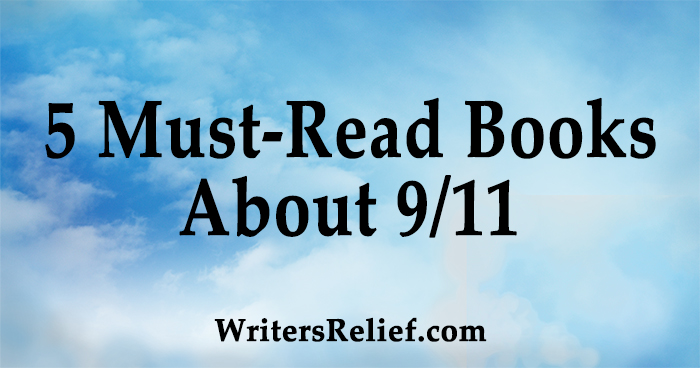 For many, the memories of September 11, 2001 are still strong and heartfelt. Today, Writer’s Relief brings you a list of five must-read books about 9/11 from writers who have chosen to share their compelling memories and experiences with us.

102 Minutes: The Unforgettable Story of the Fight to Survive Inside the Twin Towers by Jim Dwyer and Kevin Flynn

102 Minutes looks at the events of September 11 from the perspectives of hundreds of people who were personally involved with or affected by them. The writers employ an almost-real-time method to relay these testimonials, using interview notes as well as e-mail and radio transcripts to deliver a unique retelling of the many stories of the people involved in this tragedy. 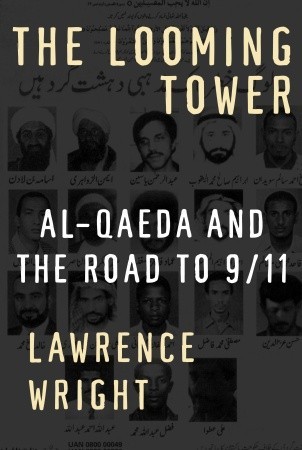 The Looming Tower: Al-Qaeda and the Road to 9/11 by Lawrence Wright

A behind-the-scenes look at the events leading up to September 11, The Looming Tower follows the lives of Osama bin Laden and Ayman al-Zawahiri—two of the leaders of al-Qaeda—and two of the men tasked with bringing them to justice, FBI Counterterrorism Chief John O’Neill and Director of Saudi Arabia General Intelligence Directorate Turki al-Faisal. Adapted for television in 2018, this book is as relevant today as when it was written in 2006.

In Report from Ground Zero, former firefighter Dennis Smith delivers an account of the rescue and recovery efforts from not only his point of view but also from that of his colleagues. The first part of the book focuses on these firsthand accounts of the first responders at Ground Zero, while the second part deals with his own experiences in the aftermath of the attacks. This book was also the basis for a two-hour documentary.

Thunder Dog: The True Story of a Blind Man, His Guide Dog, and the Triumph of Trust at Ground Zero by Michael Hingson and Susy Flory

An estimated 300 dogs played a very important part in the search-and-rescue missions of September 11. However, there was one dog, Roselle, whose sole purpose that day was to guide her blind master from the World Trade Center’s North Tower to safety. Thunder Dog is her remarkable, true story.

One of the earliest fiction books written on the subject of September 11—and later adapted for a movie starring Tom Hanks and Sandra Bullock—Extremely Loud and Incredibly Close relates the tale of a nine-year-old boy as he searches for the lock that fits a key that belonged to his father, who perished in the September 11 attacks. It is a thought-provoking tale that is both beautiful and tragic.

Question: Which books about 9/11 have you read?