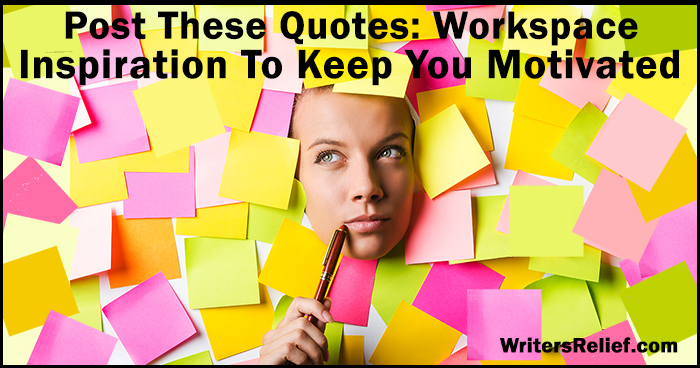 Thomas Mann once said, “A writer is someone for whom writing is more difficult than it is for other people.”

As a writer, you probably understand exactly what Mann means: Writing is hard work! Sometimes, you might have a paragraph, verse, or character that just doesn’t seem to work no matter how many times you rewrite or edit. Other times, it may feel like your muse is avoiding your calls and has left no forwarding address. So if you’re in need of some inspiration to keep motivated—and keep writing—Writer’s Relief has you covered!

Here are some of our favorite quotes from writers about writing. Print out your favorites and post them in your workspace for those moments when you need an extra boost of stick-to-itiveness to help you reach your writing goals. 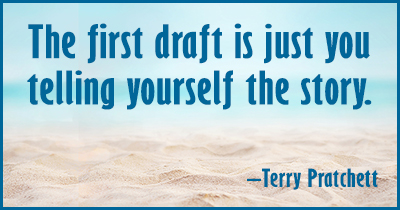 The first draft is just you telling yourself the story.―Terry Pratchett 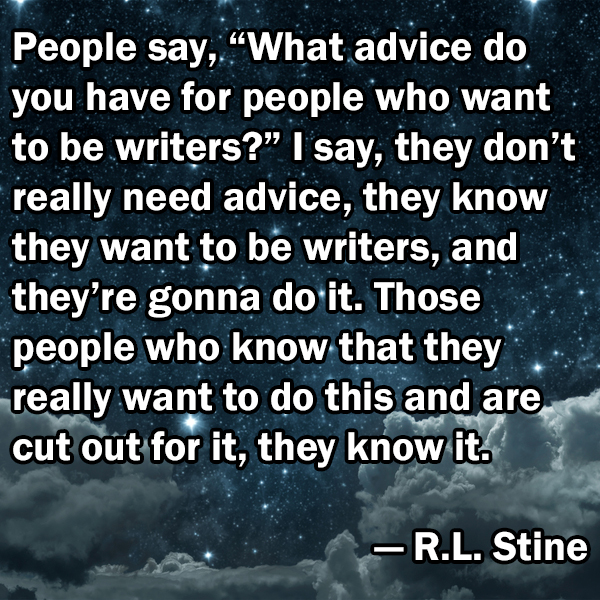 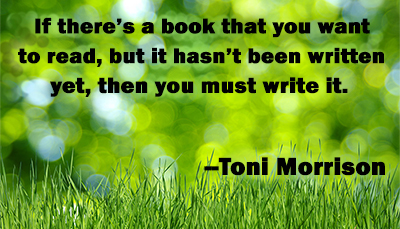 If there’s a book that you want to read, but it hasn’t been written yet, then you must write it.―Toni Morrison 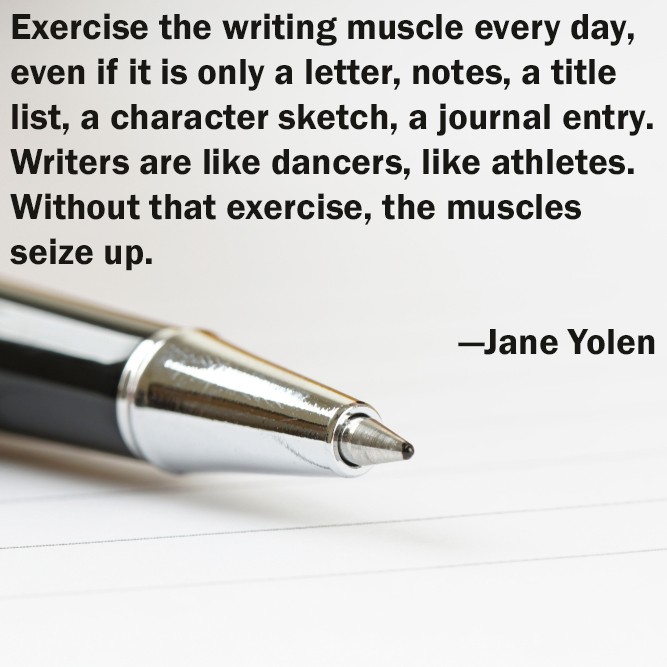 Exercise the writing muscle every day, even if it is only a letter, notes, a title list, a character sketch, a journal entry. Writers are like dancers, like athletes. Without that exercise, the muscles seize up.―Jane Yolen 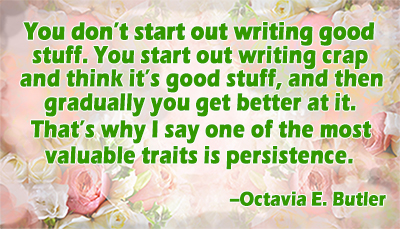 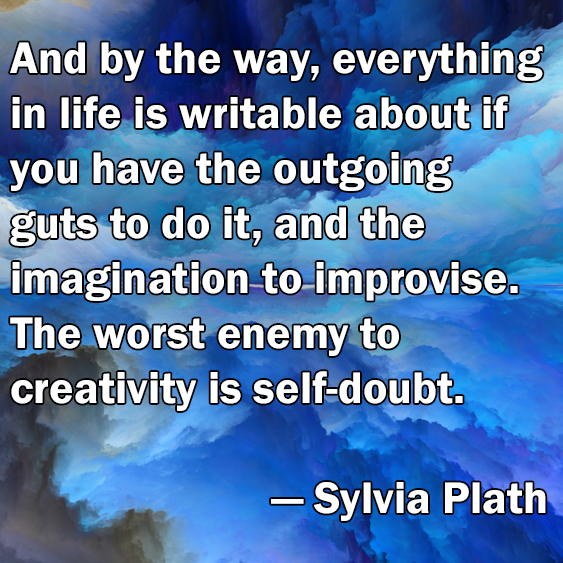 And by the way, everything in life is writable about if you have the outgoing guts to do it, and the imagination to improvise. The worst enemy to creativity is self-doubt.― Sylvia Plath 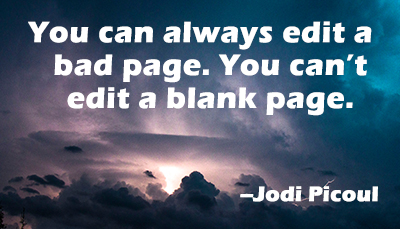 You can always edit a bad page. You can’t edit a blank page.― Jodi Picoult 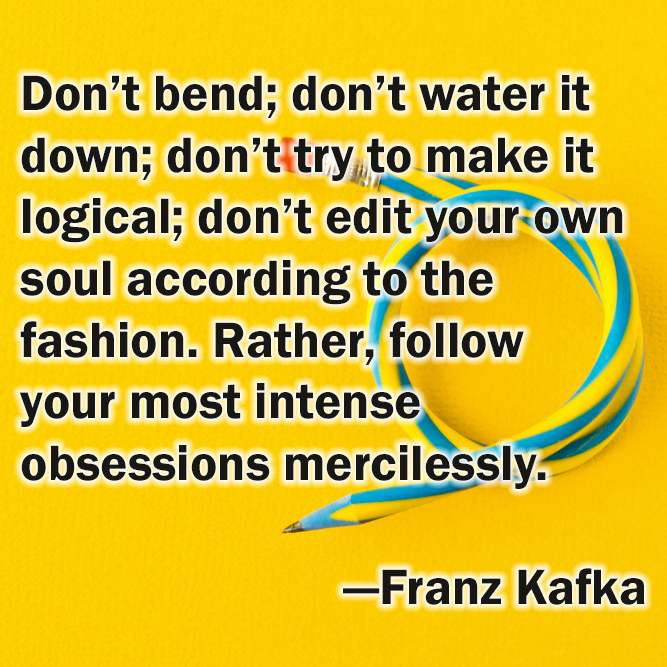 Don’t bend; don’t water it down; don’t try to make it logical; don’t edit your own soul according to the fashion. Rather, follow your most intense obsessions mercilessly.—Franz Kafka 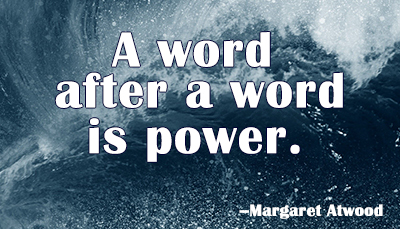 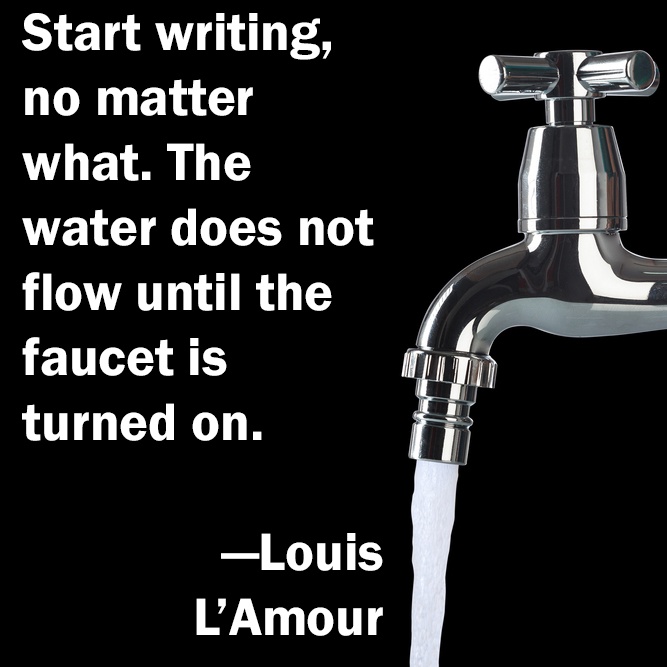 Start writing, no matter what. The water does not flow until the faucet is turned on.—Louis L’Amour 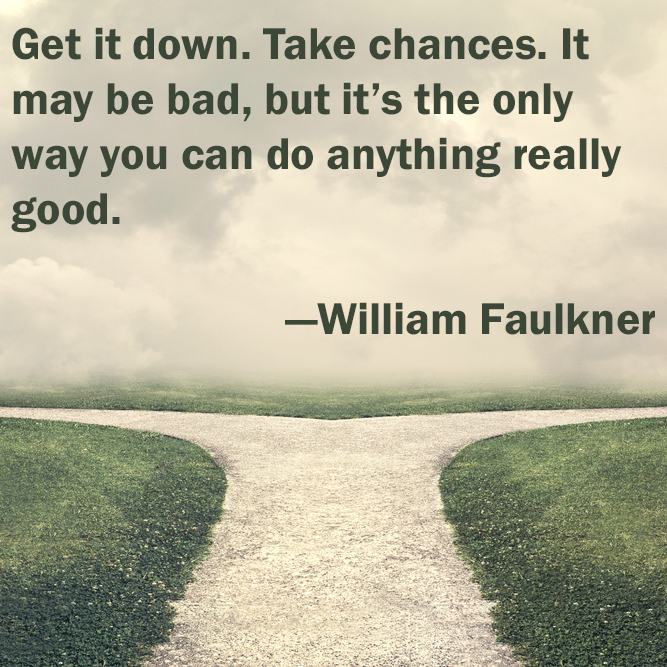 Get it down. Take chances. It may be bad, but it’s the only way you can do anything really good.
―William Faulkner 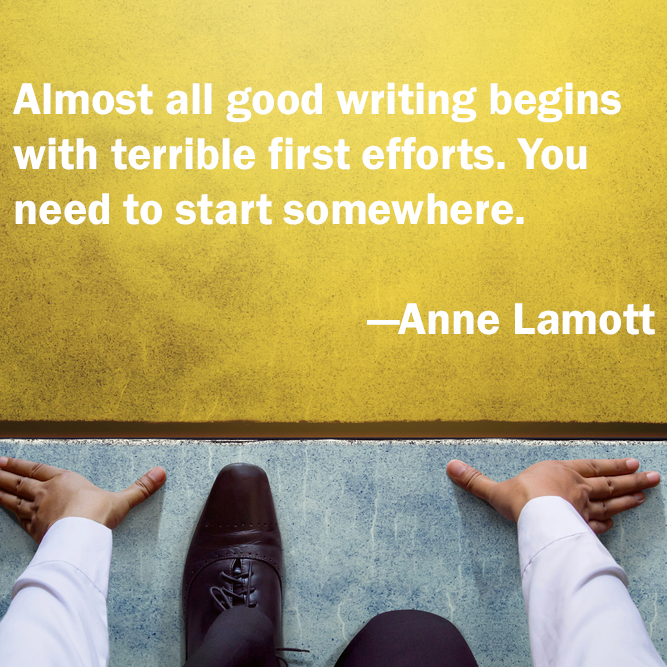 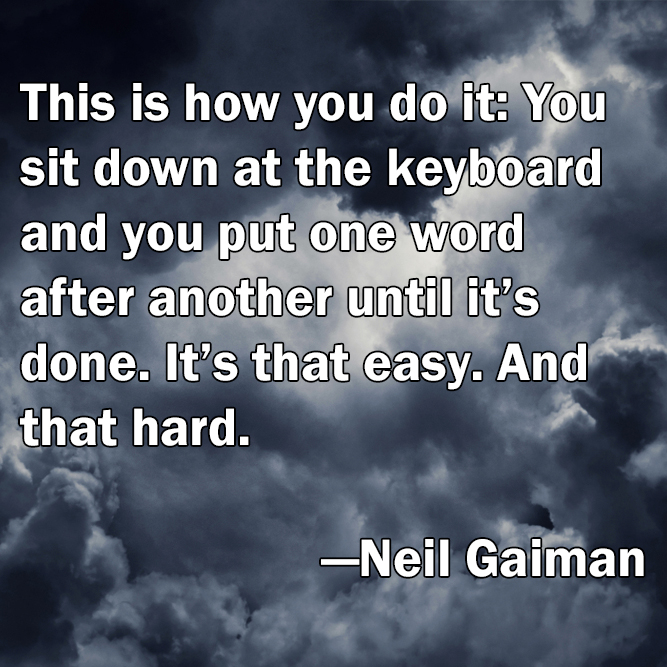 This is how you do it: You sit down at the keyboard and you put one word after another until it’s done. It’s that easy. And that hard.―Neil Gaiman 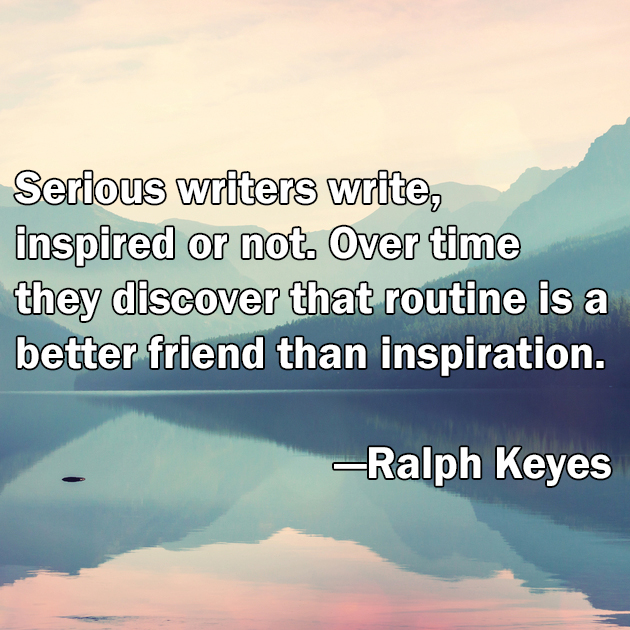 Serious writers write, inspired or not. Over time they discover that routine is a better friend than inspiration.―Ralph Keyes 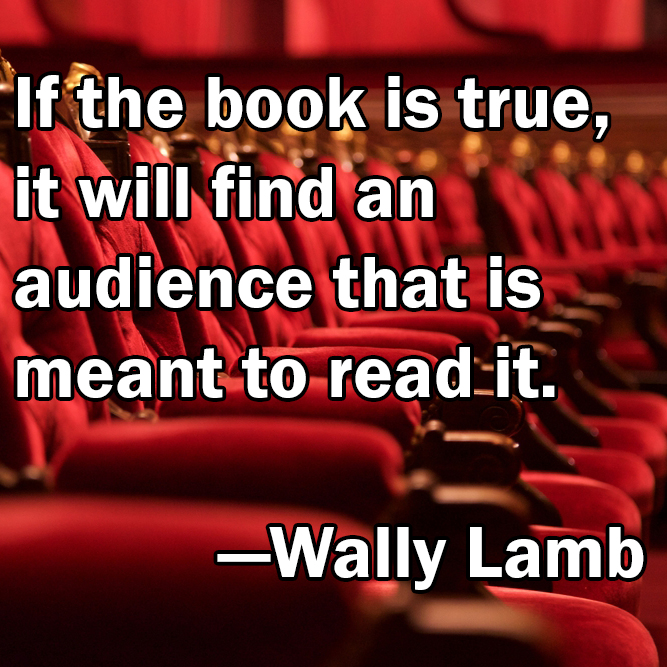 If the book is true, it will find an audience that is meant to read it.—Wally Lamb 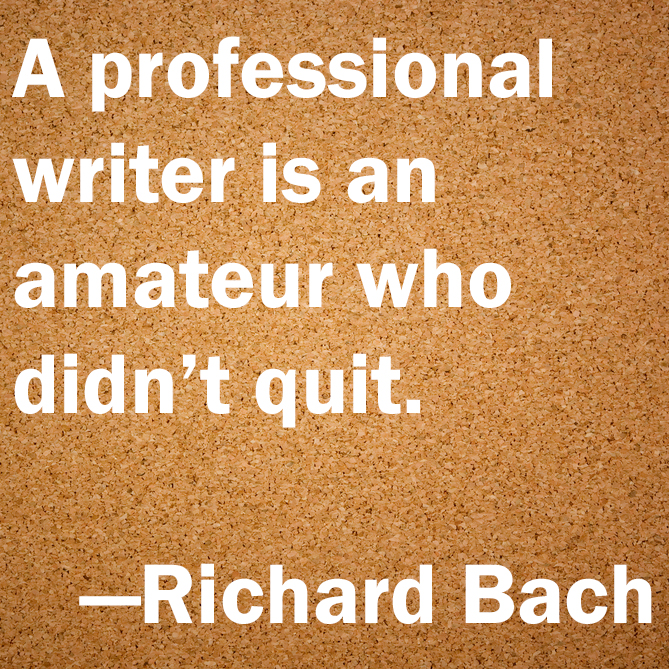 A professional writer is an amateur who didn’t quit.—Richard Bach 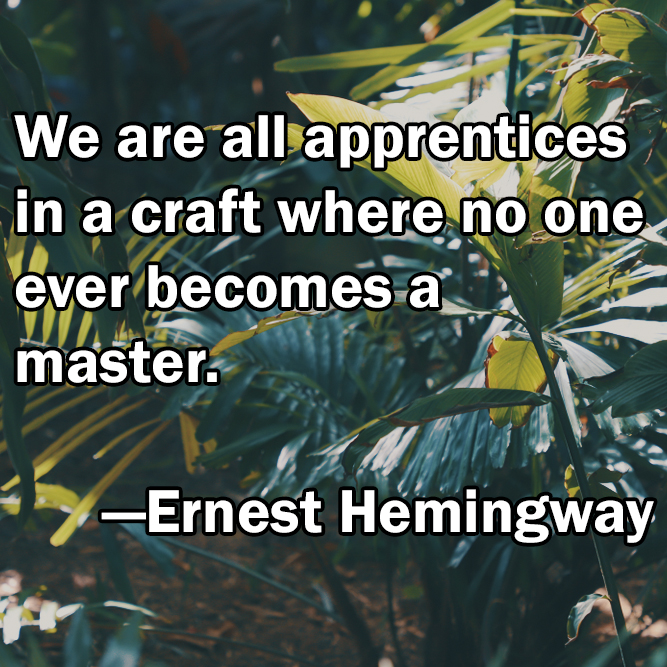 We are all apprentices in a craft where no one ever becomes a master.―Ernest Hemingway

Questions: What are some of your favorite inspirational writing quotes?