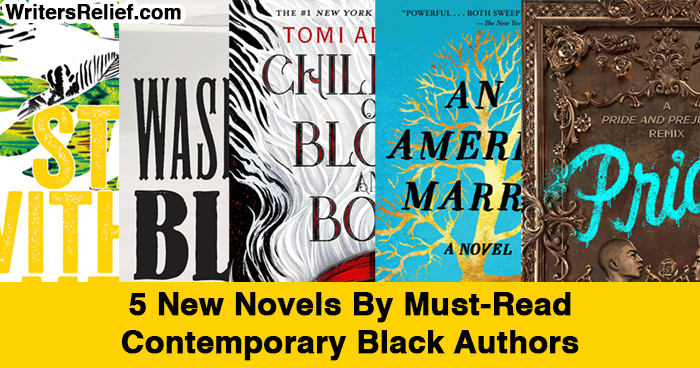 Just in time for Black History Month, everyone is talking about (and celebrating) these five exceptional novels written by Black authors. Check out the Writer’s Relief list of novels by contemporary Black authors, and then add your favorites to your TBR list! 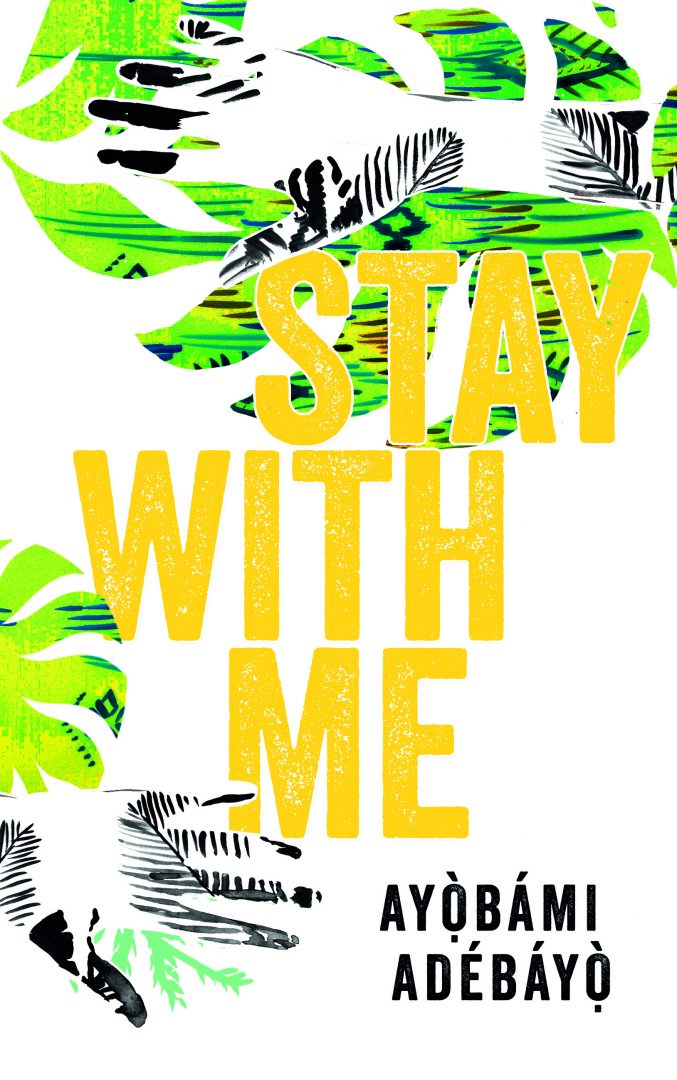 Stay With Me by Ayobami Adebayo

Named to too many “best books of the year” lists to share here, Stay With Me explores the way romance and marriage change under the pressure of societal expectations. Yejide and Akin are a Nigerian couple who reject the practice of polygamy. But when Yejide fails to conceive, and her in-laws arrive with a potential new wife for their son, she takes drastic measures to save her family. The New York Times Book Review calls it “Powerfully magnetic… A thoroughly contemporary—and deeply moving—portrait of a marriage.” 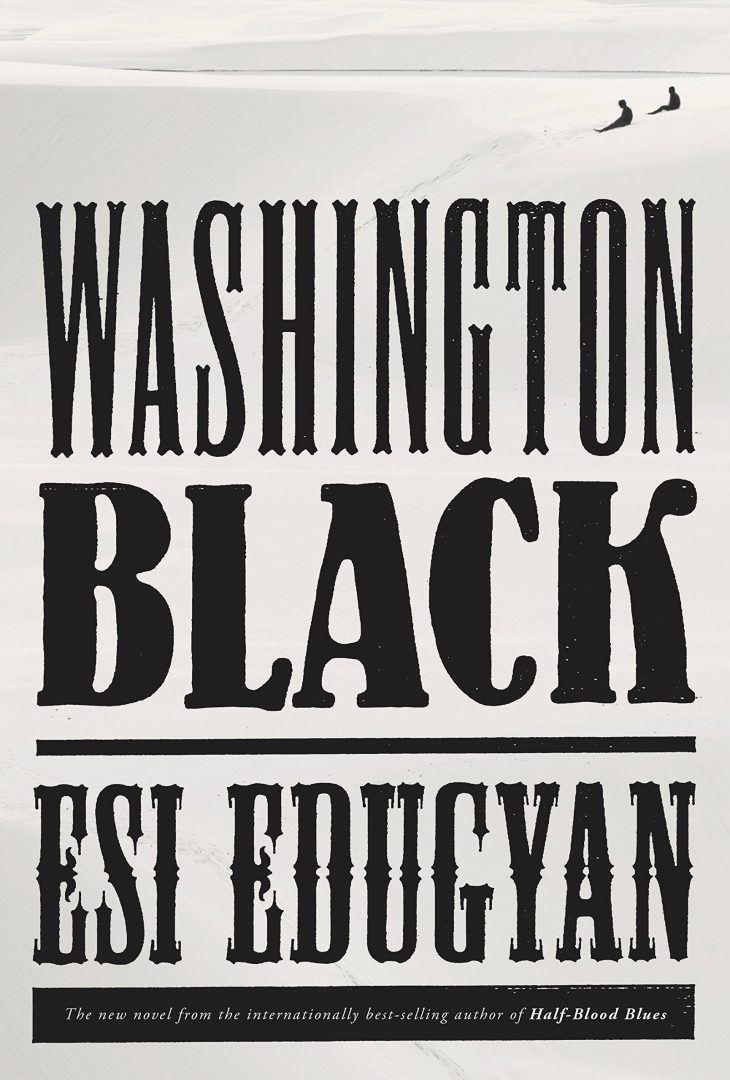 Found on the most notable “top ten books” lists and “best books” lists—and a Man Booker Prize finalist—Washington Black tells the story of an enslaved eleven-year-old boy on a Barbados sugar plantation. When “Wash” is made a personal servant to his master’s brother, the move launches a relationship that will change the lives of both men. From The Boston Globe: “Perfectly executed… Soaring… More than a tale of human bondage, it’s also an enthralling meditation on the weight of freedom, wrapped in a rousing adventure story stretching to the ends of the earth.” 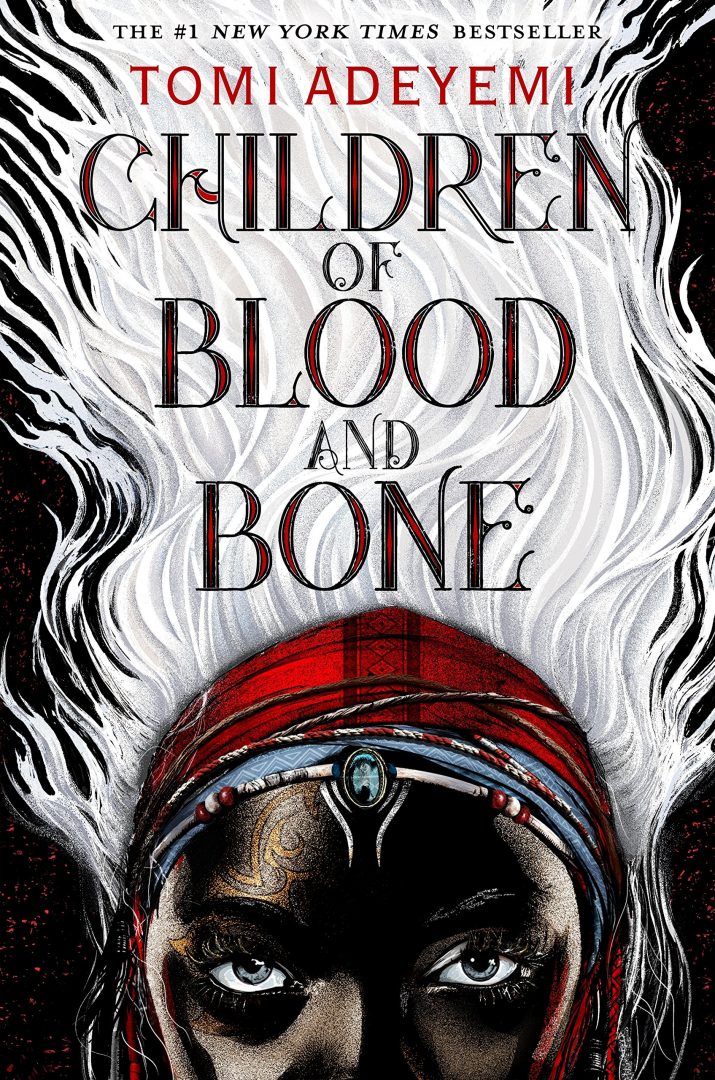 Children of Blood and Bone by Tomi Adeyemi

A number one New York Times best-selling book, Children of Blood and Bone tells the story of Zélie Adebola, who intends to use her strong—though sometimes uncontrollable—powers in order to restore magic to her kingdom. Ebony has called this young adult fantasy novel “the next big thing in literature and film.” 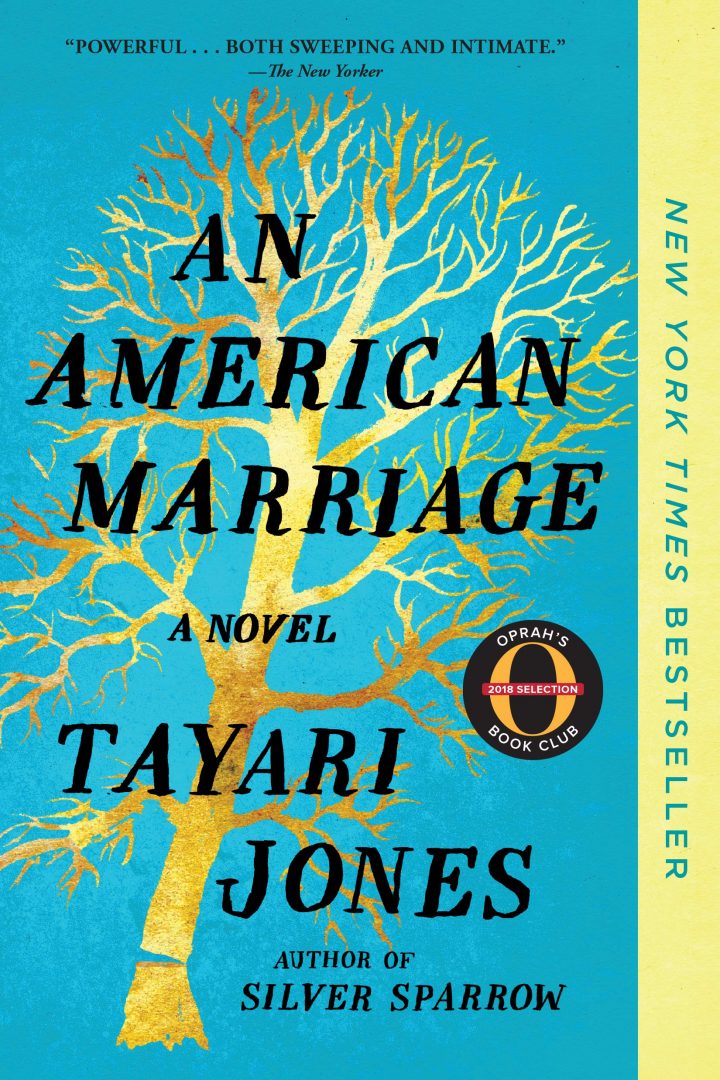 An American Marriage by Tayari Jones

An Oprah’s Book Club pick that has been long-listed for the 2018 National Book Award, the story explores a new marriage affected by unjust circumstances. Celestial and Roy hold high expectations of attaining the American dream when Roy is sentenced to prison for a crime he did not commit. Celestial attempts to keep the home fires burning, but when Roy is released after five years, the couple find they cannot simply pick up where they left off. According to Esquire.com: “Novelist Jones writes brilliantly about expectations and loss and racial injustice, and how love must evolve when our best laid plans go awry.” 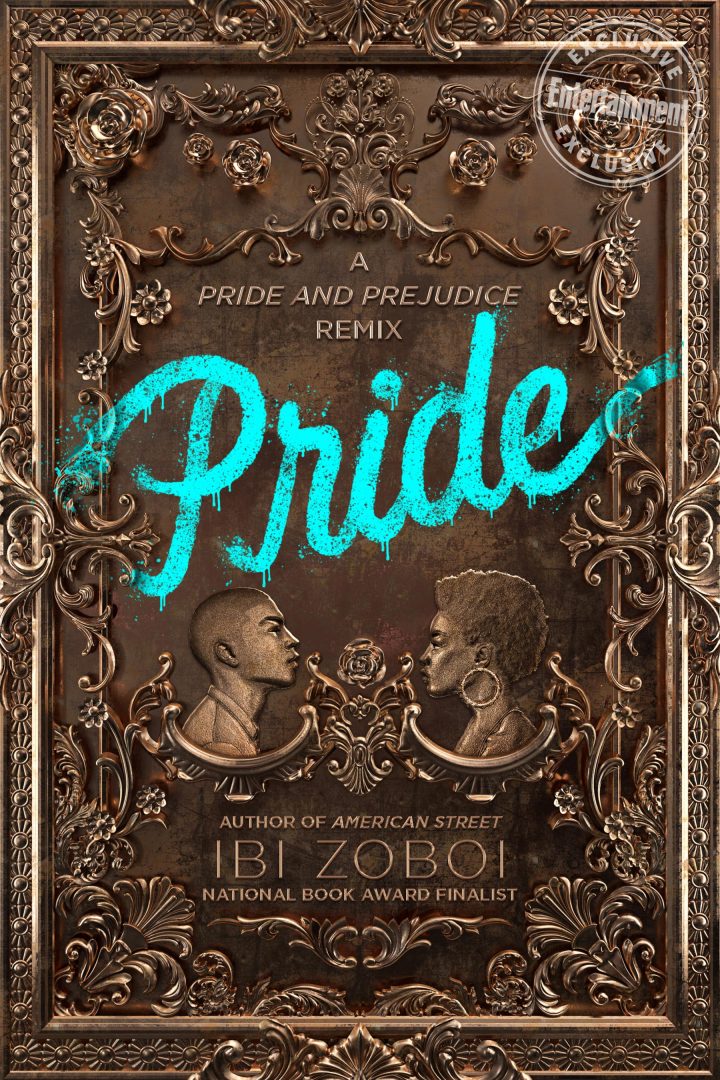 If the story of National Book Award finalist Pride seems familiar, that’s because it is a modern retelling of Jane Austen’s Pride and Prejudice. In a gentrifying Brooklyn neighborhood, Zuri Benitez cherishes her Afro-Latino roots. When the affluent Darcy family moves in on her street, she and her sister struggle to make peace with their new neighbors. A starred review from Publisher’s Weekly claims the book “stands solidly on its own while cleverly paralleling Austen’s classic… in a contemporary story about race, gentrification, and young love.”

Question: What is your favorite new book by a Black author?