Just How Many Versions Of A Christmas Carol Are There? | Writer’s Relief 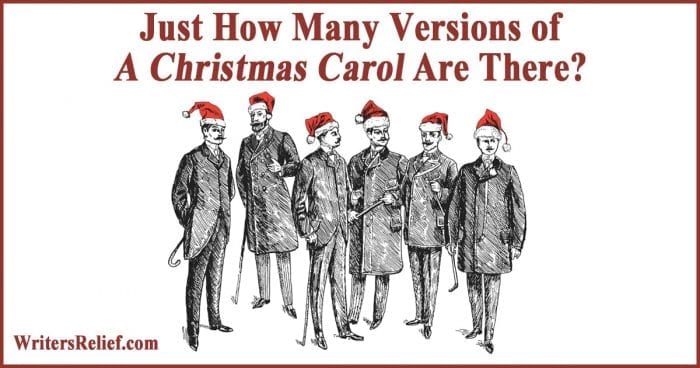 What the Dickens? Writer’s Relief has noticed that there seem to be endless incarnations of Charles Dickens’s famous novella, A Christmas Carol. This story of miserly, grumpy old Ebenezer Scrooge learning the true meaning of goodwill and holiday spirit even has a Smurfs version!

With characters that include plucky Tiny Tim, the otherworldly ghosts of Christmas Past, Present, and (shudder!) Yet To Come, and long-suffering Bob Cratchit, the story was a hit from the moment it was published back in 1843. The enduring, positive message of generosity and redemption has resulted in countless versions of A Christmas Carol being brought to life via television, film, stage, graphic novel, audio book, and even opera.

While the Writer’s Relief super-super-abridged version of A Christmas Carol found in our classics montage is—of course—our favorite, here are some other interesting adaptations of this holiday masterpiece:

Scrooge, or, Marley’s Ghost: The earliest known film adaptation of the Dickens novella, this silent British short film is from 1901.

The Right to Be Happy: Made in 1916, this was the first feature-length film adaptation of A Christmas Carol.

Ghosts of Girlfriends Past: A 2009 romantic comedy starring Matthew McConaughey, this film puts a romantic spin on the classic tale.

A Christmas Carol: It may be hard to tell by the title, but what we’re referring to here is the 1978 Marvel Comics adaptation of the story. Bet you didn’t know this one even existed! 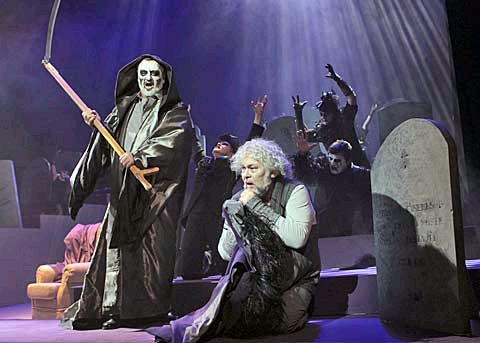 Mister Scrooge: This reincarnation of the story is an opera from 1958–59, composed by Ján Cikker. 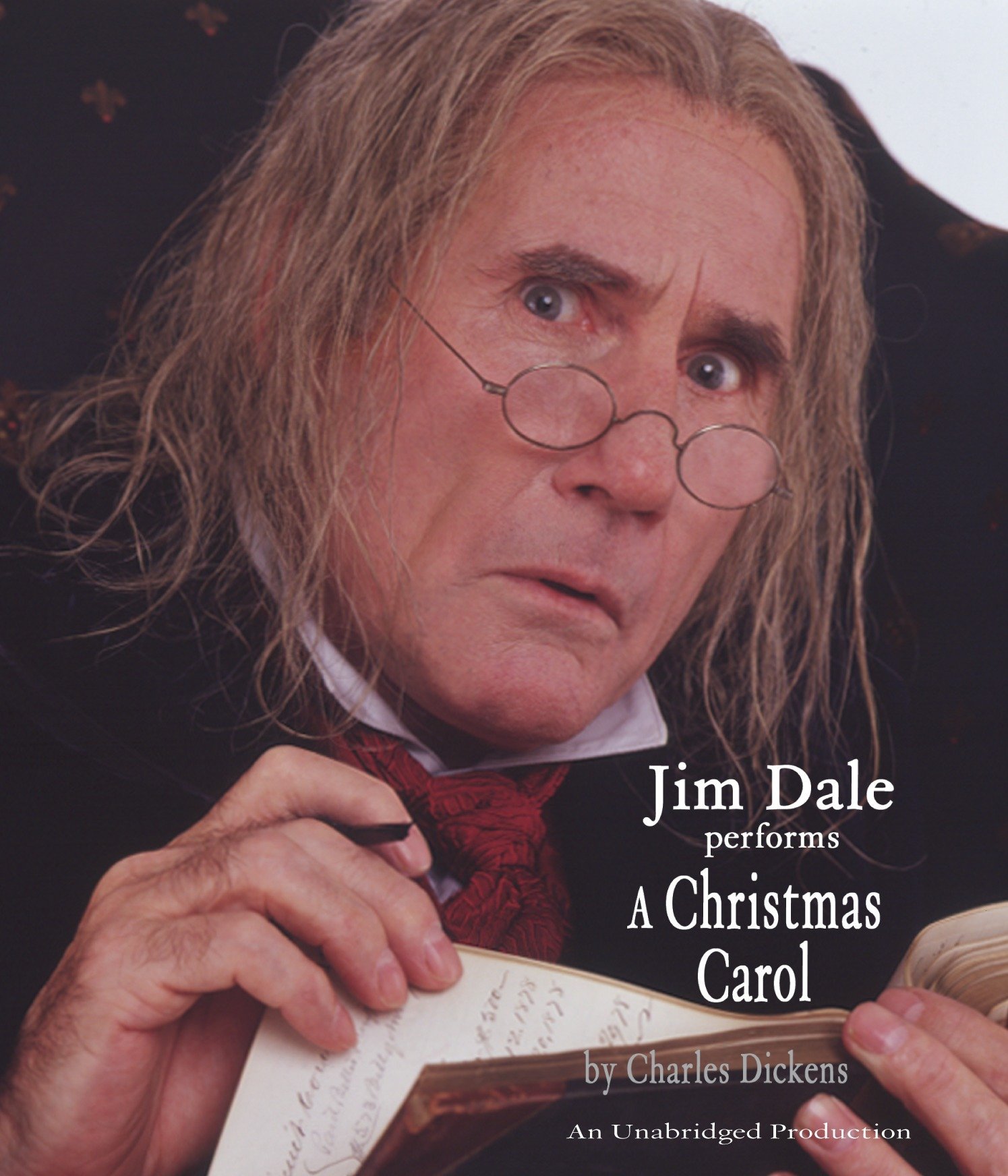 An Audio Recording by Jim Dale: That’s right, the man who recorded the unabridged readings of the Harry Potter books (for which he won two Grammys!) also recorded a reading of A Christmas Carol!

A Flintstones Christmas Carol: While we’re on the subject of cartoons, we can’t forget to mention this version! The 1994 TV special had the well-known Flintstones characters putting on a play based on Dickens’s novella.

A Christmas Carol: This 1984 made-for-television version stars George C. Scott and was directed by Clive Donner, who also edited a 1951 film version of the story titled Scrooge.

Of course, there are many more versions of A Christmas Carol—too many to list here! Whichever is your personal favorite, be sure to watch it during this holiday season.

Question: What’s your favorite version of A Christmas Carol? Let us know in the comments section!