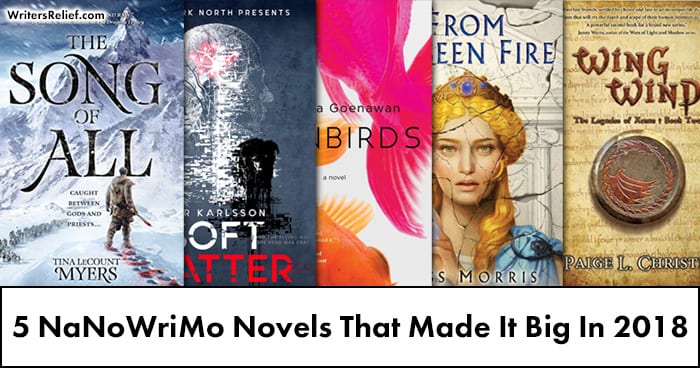 We’re just about at the halfway mark for National Novel Writing Month—NaNoWriMo—the challenge to complete a 50,000-word novel during the month of November. At Writer’s Relief, we know completing the challenge can be tough, but the benefits of participating are worth it. You’re stretching your writing muscles, making some new writer friends and connections, creating a first draft—and, ultimately, you may even see your book published!

To help you keep your eye on the prize, we’re bringing you a little inspiration for those moments when you feel like you can’t type another word: Check out these five books by writers who survived the NaNoWriMo challenge and were published in 2018. 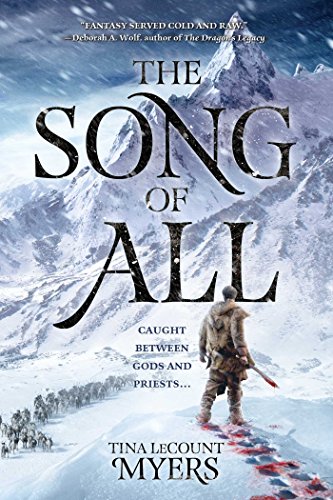 The Song of All by Tina LeCount Myers

In the bitter tundra, Irjan has made the choice to retire from his life as a warrior and hunter of immortals to be a father and husband. But when met with the ultimatum to return to hunting gods or lose his child, Irjan returns once more to the bloodshed. A combination of fantasy and existentialism, Karlsson dissects exactly what it means to be human. The story explores the relationship between a Swedish soldier with irreparable brain damage, his father, a neurosurgeon, and the unconventional means a man will take to save his son.

In this gripping sequel to Christie’s debut novel, Draigon Weather, swordsman Cleod is torn between his loyalty to his caravan and his desire for revenge against a sworn enemy—who happens to be a dragon. This second installment to the Legacies of Arnan series continues to subvert common fantasy tropes with progressive themes. 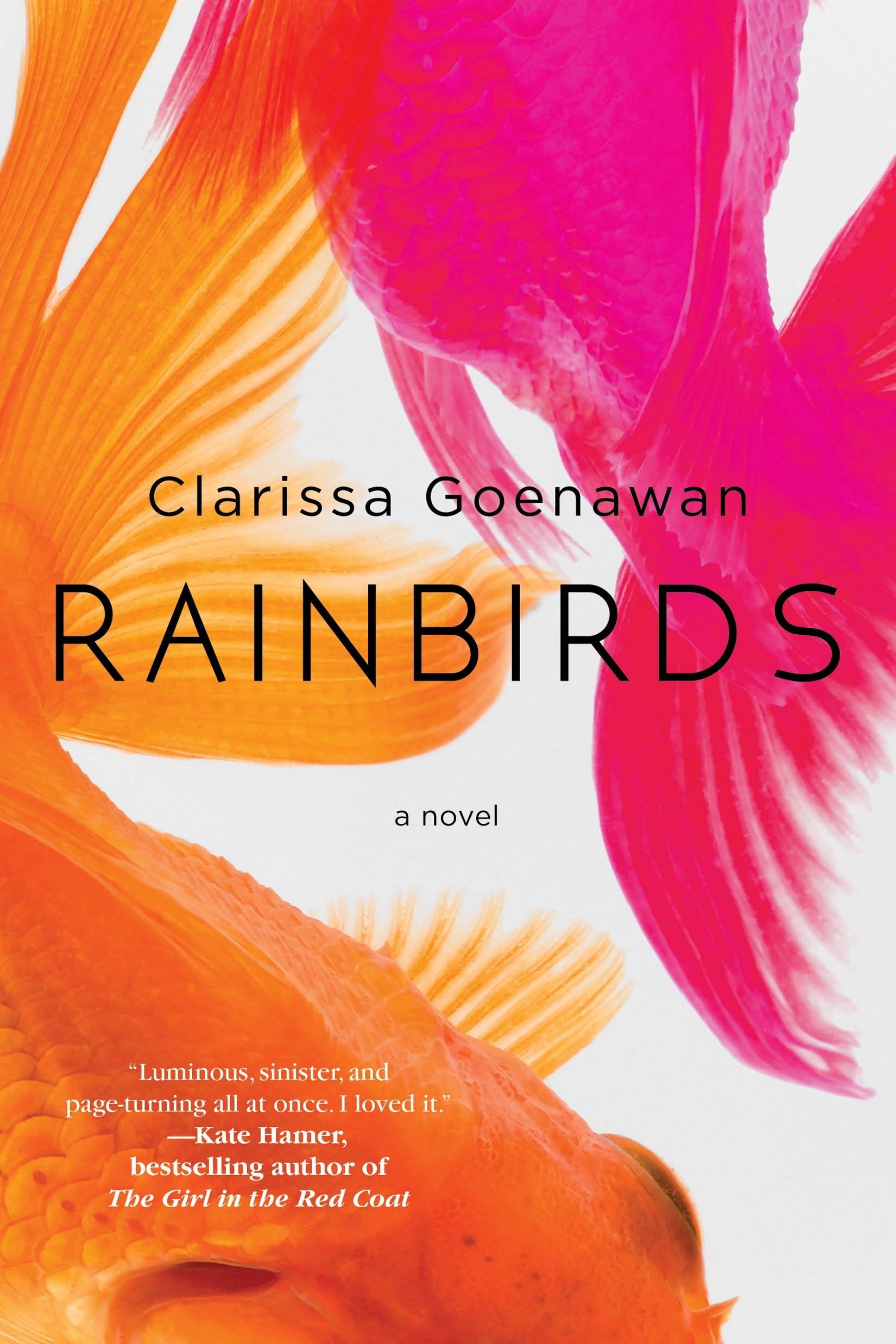 Ren Ishida, a graduate student in Japan, learns of his sister’s murder and then assumes her life. He takes on her old teaching position and moves into her unconventional housing, piecing together the mysteries of his sister’s life—and death—with the help of her eccentric housemates, her coworkers, and a series of prophetic dreams. 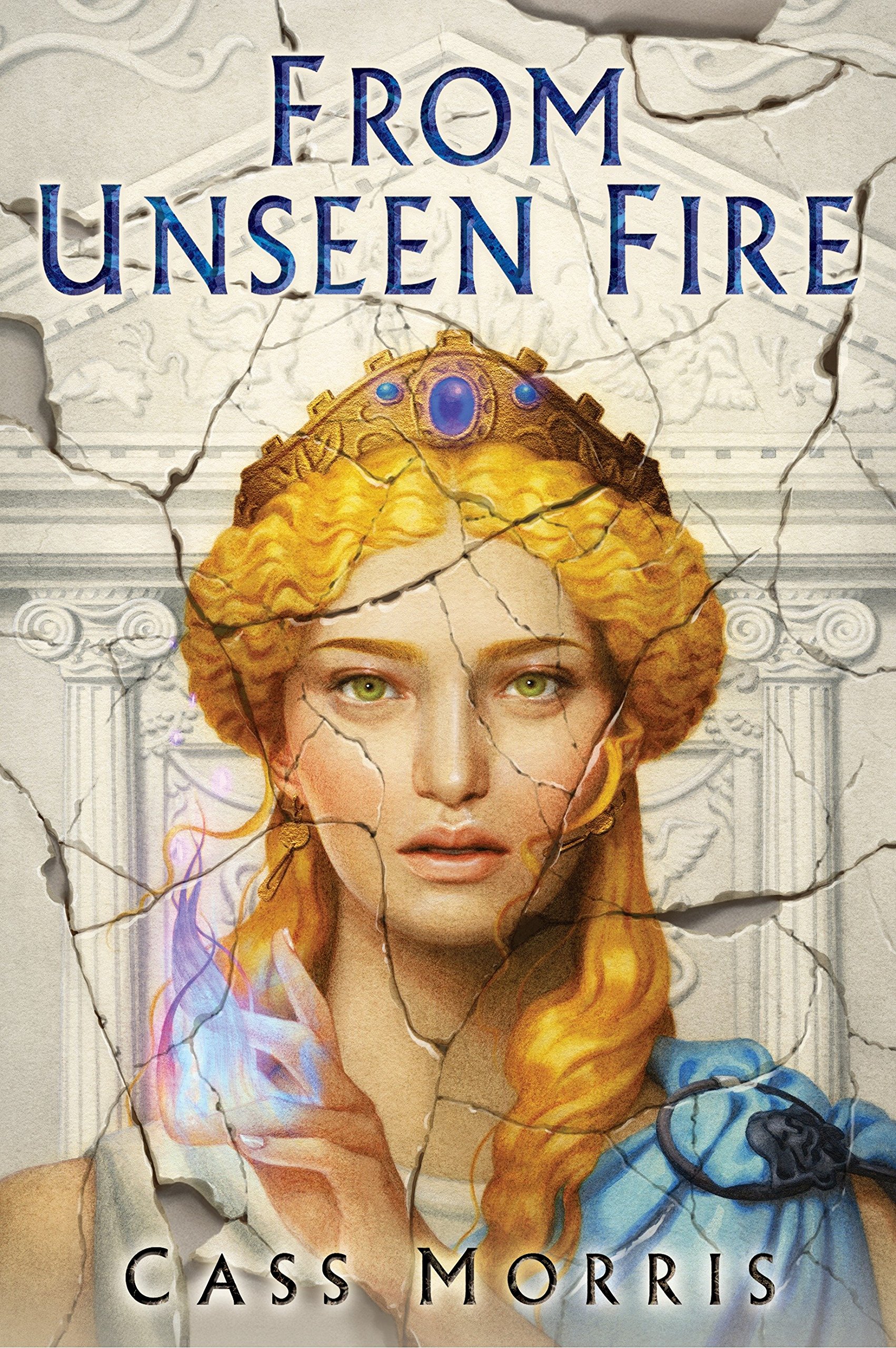 From Unseen Fire by Cass Morris

This story reimagines ancient Rome with the same political spectacles, only this time with magic. After the death of their dictator, Latona, a Spirit and Fire mage, teams up with Sempronius, a senator with secrets, to save their home and navigate the difficult political waters around them. While an alliance turns to romance, do these two have the political prowess and wits to save their home from foes?

Question: Are you participating in NaNoWriMo? What’s the working title of your book?