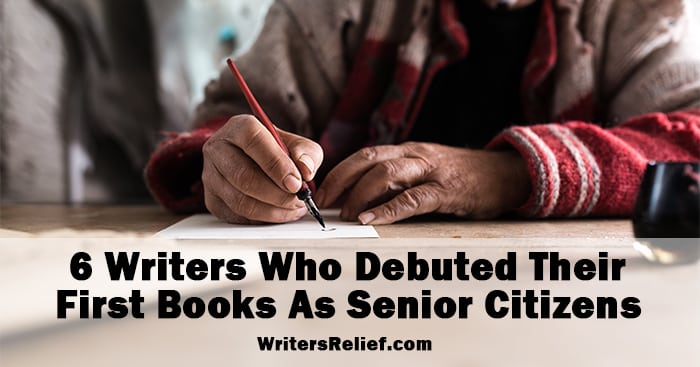 Late nights writing and rewriting, long hours spent pounding on a keyboard and searching the Internet for the right markets—it may seem that writing is a young person’s game. Don’t let a few gray hairs stop your dream of getting published! Writer’s Relief knows of many writers who were over fifty years old when they were first published (some of them are our clients!). In fact, some of the world’s most beloved authors didn’t publish their first novels until long after their 20s and 30s.

So park your motorcycle, take advantage of that senior citizen discount on your cappuccino, and check out these six authors who prove that it’s never too late to start writing! 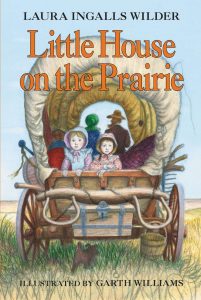 Laura Ingalls Wilder: Best known for her Little House series, Wilder didn’t publish her first book until she was sixty-five years old! Her debut book, Little House in the Big Woods, sparked the beginning of her incredibly successful run as a children’s book author. Her work also served as the inspiration for the hit television series Little House on the Prairie.

But even Wilder had trouble breaking into the writing industry. If you are stuck in literature limbo, learn more about submission strategies to get you published! 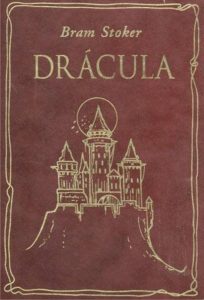 Bram Stoker: While this author had a long history in the publishing world, he didn’t publish his novel Dracula until he was fifty years old. Dracula is still considered one of the most popular novels in the vampire genre to date. Move over, Stephenie Meyer! 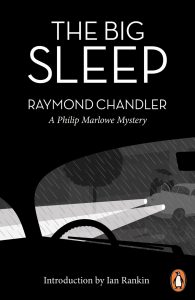 Raymond Chandler: Published when he was fifty-one years old, Chandler’s The Big Sleep is widely considered one of the greatest detective novels in American literature. Chandler used the ideas drafted in his younger years to write his greatest work later in life. 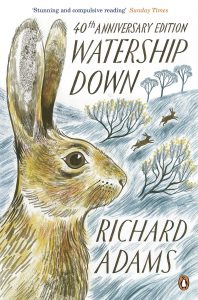 Richard Adams: His now classic novel Watership Down was published when he was fifty-two years old. Adams was working in civil service when his daughters’ request for a story sparked the idea for this well-known yet deeply unsettling tale. While the book was originally only designed to scare children (his in particular), it eventually won the Carnegie Medal and the Guardian children’s prize. 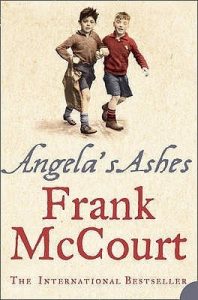 Frank McCourt: This author found his passion for writing after retirement. His debut memoir, Angela’s Ashes, was published when he was sixty years old. After a career as a teacher, McCourt wrote three books and became an award-winning novelist! 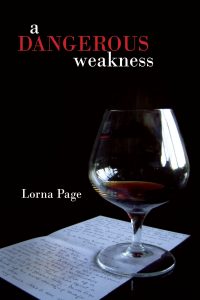 Lorna Page: The oldest debut novelist on record! Page’s first novel, A Dangerous Weakness, was published when she was ninety-three years old. She took the money she earned from the book and bought a bigger house for herself and a few of her friends so they could properly enjoy their golden years.

With the right tools, time, and passion, writers can make their dreams come true at any age!

Question: Which of these authors’ books have you read, or are planning to read?