Famous Authors And The Dogs That Inspired Them | Writer’s Relief 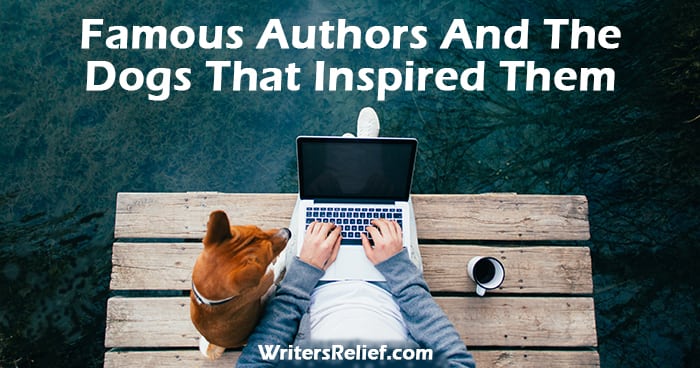 August 26 is National Dog Day—a day to honor the furry friends who can make us howl with laughter and warm our hearts (and our laps!). Dogs serve tirelessly, love faithfully, and even provided inspiration for their famous author owners! To celebrate this doggone wonderful day, Writer’s Relief brings you some well-known authors and the dogs they love. 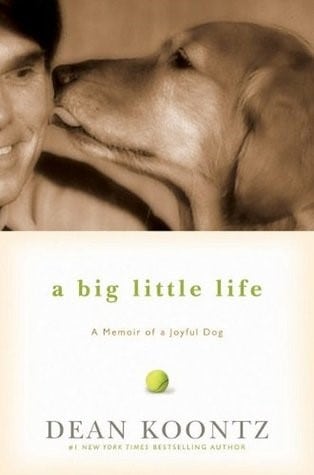 Dean Koontz is best known for writing in the horror genre, but many of his books prominently feature the protagonist’s dog, a golden retriever. These intelligent and furry characters are an homage to Koontz’ own golden retriever, Trixie, who inspired A Big Little Life: A Memoir of a Joyful Dog. 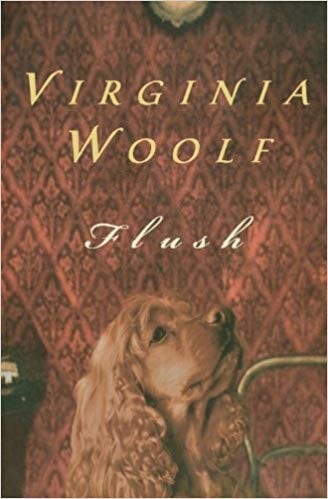 Pinka, Virginia Woolf’s spaniel, was one in a long line of the author’s cherished dogs. Woolf’s love for canines is evident in Flush: A Biography, her novel about Elizabeth Barrett Browning’s red cocker spaniel named Flush. 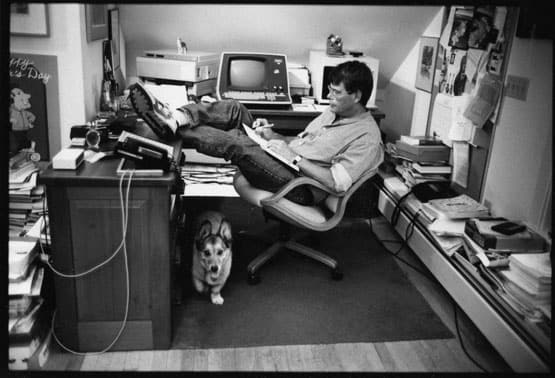 Most people associate Stephen King with Cujo, the terrifying, rabid Saint Bernard from his book of the same name. But in King’s personal life, it’s all about corgis, which are featured in many of his other books. 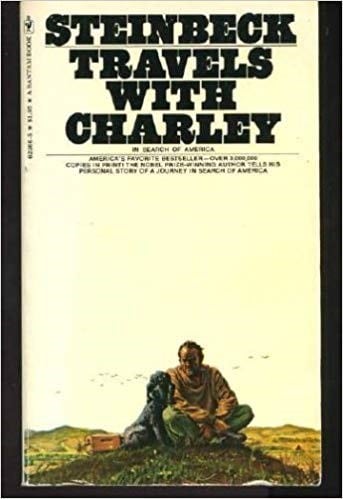 When John Steinbeck hit the road to “rediscover America,” he brought his faithful companion Charley, a French poodle. Travels With Charley tells the story of his one-man, one-dog journey across the country. 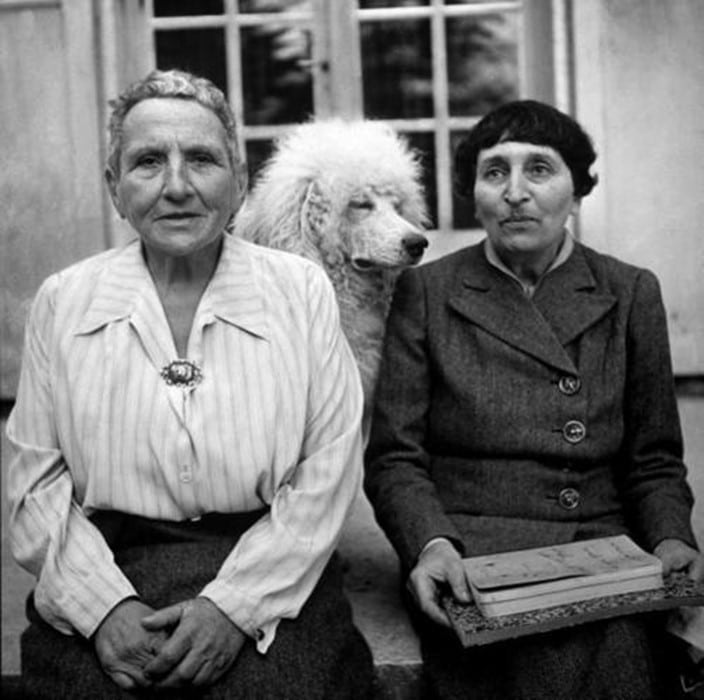 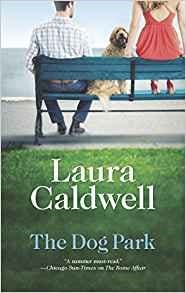 Laura Caldwell had already made a name for herself in women’s fiction and thrillers. But this former trial attorney became obsessed with all things canine when she got Shafer, a playful goldendoodle, and turned her obsession into The Dog Park. 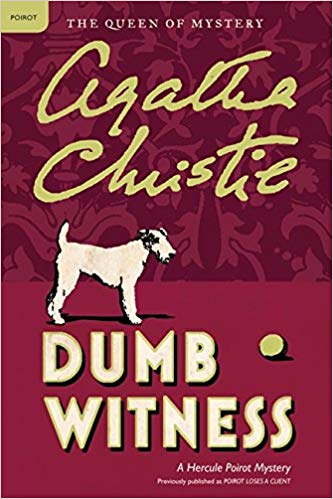 Agatha Christie had a thing for dogs, but especially the wire-haired terrier, and pooches make an appearance in many of her books. In her novel Dumb Witness—dedicated to her terrier, Peter—a dog steals the show. 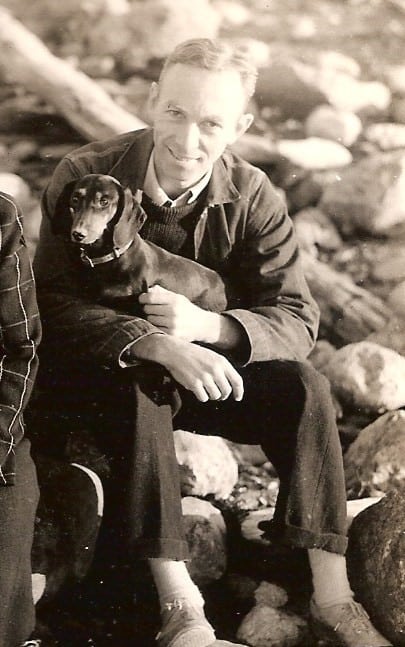 E.B. White was devoted to his dachshund, Minnie, and wrote a hilarious letter to authorities about dog taxes…

Question: Have you ever been inspired by your own favorite dog?

← Here’s How Writers Get Stories, Poems, And Novels Published | Writer's Relief How To Define And Organize Your Writing Goals →