Why You Should Read More Women Writers | Writer’s Relief 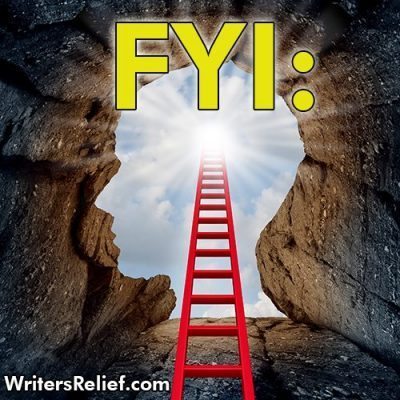 In an article Writer’s Relief found on the Publisher’s Weekly blog, we learned the editors at Electric Literature are addressing the literary gender gap with a new column:

Electric Literature has launched a new biweekly series, as part of its “Read More Women” campaign, that it bills as a direct response to the New York Times column “By the Book.” The series is the result of a partnership with FSG’s MCD imprint.

“The Read More Women campaign was actually born out of Andy Weir’s now-notorious ‘By the Book,’ in which he cited no women writers,” Electric Lit executive director Halimah Marcus said. This series, she added, is intended as a “stripped-down, feminist” corrective to that column.