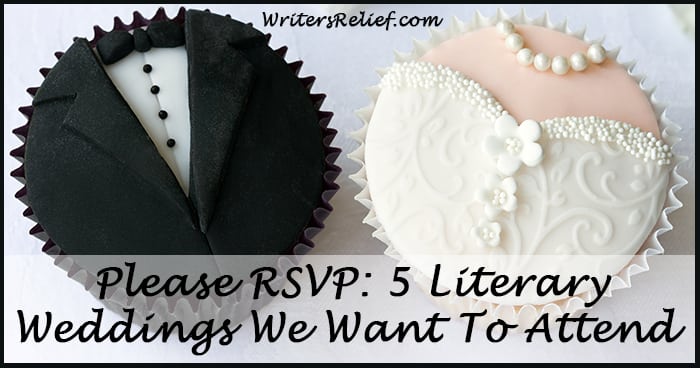 Sunny summer days are perfect for weddings, and that can mean spending your weekends in a whirlwind of wedding ceremonies, receptions, gift-buying, new outfits, and traveling. At Writer’s Relief, we thought you might enjoy attending a few weddings without having to leave the comfort of your couch! Here are some of the weddings in literature we’d like to attend—and one where we’re glad our names weren’t on the guest list! 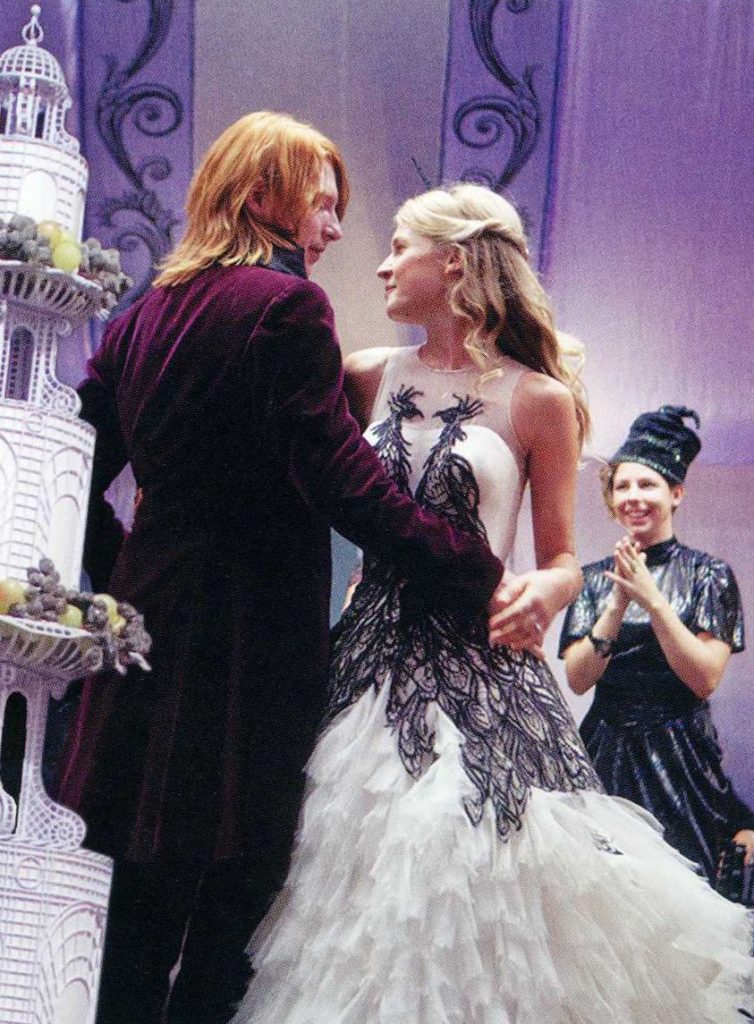 The first wedding on our list is easily the most magical—since all in attendance were either witches or wizards. The wedding took place in the English countryside at the Weasley home, dubbed “The Burrow,” and highlights included live music, beautiful gold and white flowers, and the shower of magical golden stars that rained down on the newly married couple. While the reception was interrupted by the fall of the Ministry of Magic and a violent clash between Death Eaters and wedding guests, the fact that this wedding is still on the list is a testament to how enchanting the ceremony and reception were right until the unfortunate ending. 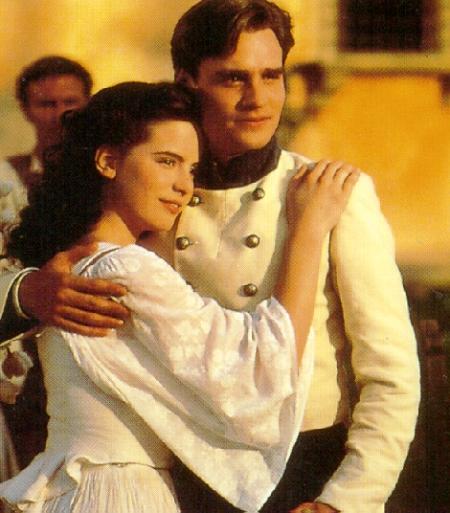 Claudio & Hero: Much Ado About Nothing

While many of the weddings in literature are the climax of a story, there is perhaps no more dramatic ceremony in literature than the famous wedding scene in Much Ado About Nothing. The groom, Claudio, believing his bride, Hero, to be unchaste, decides to call off the wedding at the altar. The accusation against Hero is false, part of a campaign to spoil the wedding by the antagonist, Don John. Despite the first ceremony ending in heartbreak, this play makes our list because in the end, Claudio, believing Hero dead (long story), agrees to an arranged marriage with a veiled bride. The bride is, of course, Hero, and the two presumably live happily ever after. 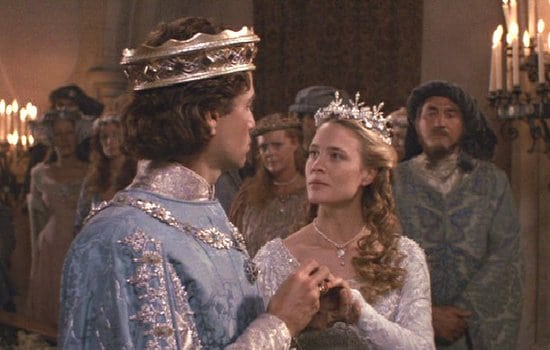 Devoted readers of The Princess Bride may have been outraged that a wedding between Buttercup and the story’s villain, Humperdinck, made our list, but, rest assured, this particular wedding is on the list because of what doesn’t happen rather than what does. On the day of the wedding, Buttercup discovers that her villainous bridegroom never sent out ships to search for her true love, Westley. This sets off a chain of events that leads Westley to be tortured and (almost) killed. With the aid of a few friends, however, Westley recovers from being “mostly dead,” storms the castle, and interrupts the ceremony before Buttercup has the chance to utter her fateful “I do.” 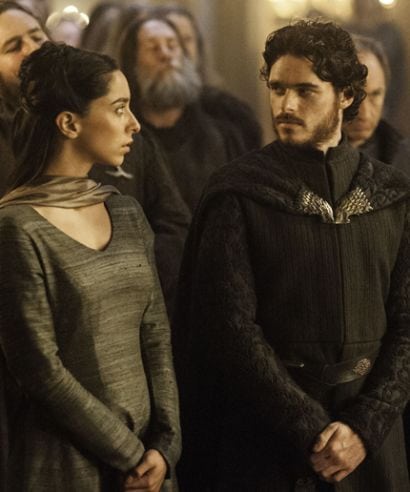 To fans of the Game of Thrones series, the wedding of King Robb and Queen Talisa is best known as “The Red Wedding”—which tells you a great deal about how wrong the ceremony went. We include this on our list of weddings not because it’s a wedding we wish to attend, but because, if you’re at a wedding this summer where the music is too loud, the food is terrible, or there’s no air-conditioning, and you feel miserable, remember: It could always be worse. Much, much worse.