A+ Reading: 6 Books By Authors Who Were Also Teachers | Writer’s Relief 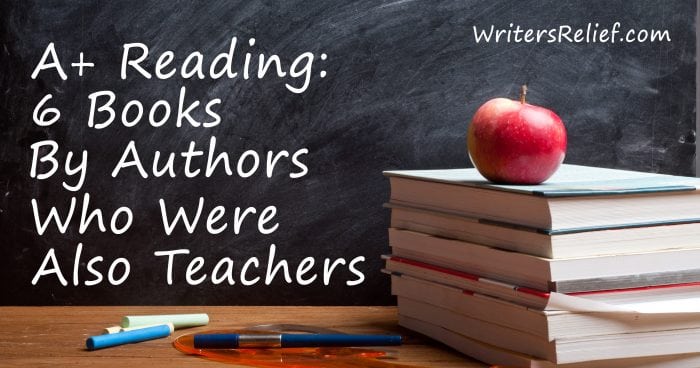 As the school year winds down, many teachers will find themselves with a bit of free time on their hands. The upcoming weeks of summer break offer the perfect opportunity to focus on writing your book! And Writer’s Relief knows you’ll be in good company. Some of the most famous writers in history, and even major names in contemporary writing, have balanced writing and teaching—and succeeded at both! Check out these books that were written by authors who were also teachers: 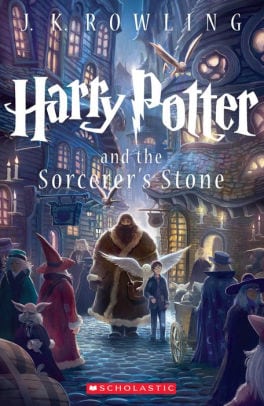 Harry Potter and the Sorcerer’s Stone by J.K. Rowling:

Before creating the now-iconic Hogwarts School of Witchcraft and Wizardry, J.K. Rowling was an English teacher in Portugal. Teaching paved the way for Rowling to craft a record-breaking book and movie series aptly set in a school itself! 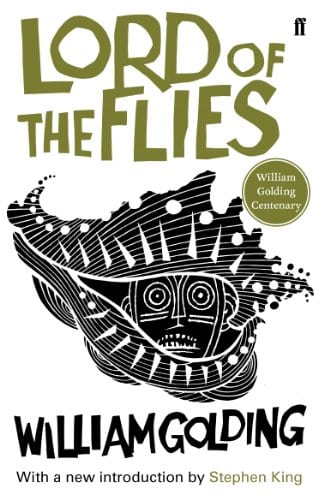 Lord of the Flies by William Golding:

Author William Golding spent a large part of his career as a schoolmaster, lecturer, and teacher. Golding educated young minds as a high school teacher while he simultaneously wrote one of the most frequently taught novels in the high school curriculum today. 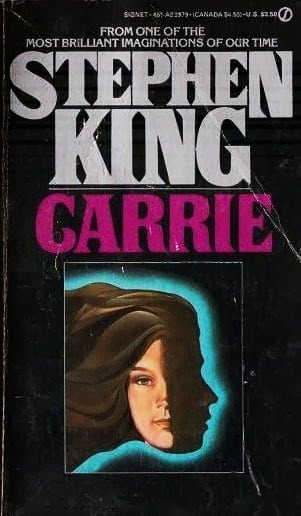 Stephen King began his career as a high school English teacher and spent the little free time he had, namely nights and weekends, writing some of the most horrifically entertaining books of all time. It was the success of his novel Carrie that allowed him to focus on writing full time and dream up new ways to terrify book lovers and movie fanatics! 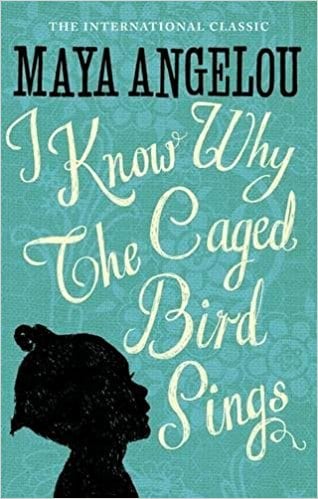 I Know Why the Caged Bird Sings by Maya Angelou:

A chief figure among Harlem writers, Maya Angelou used her voice to propel forward the civil rights movement. While she was an acclaimed activist, poet, and writer, she also worked as a professor at Wake Forest University! 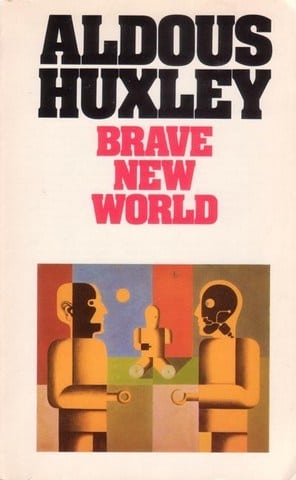 If you aren’t an English major or you teach a subject that is worlds away from writing and literature, this doesn’t rule you out for becoming a successful author! Brave New World writer Aldous Huxley was a French teacher. Which brings us to… 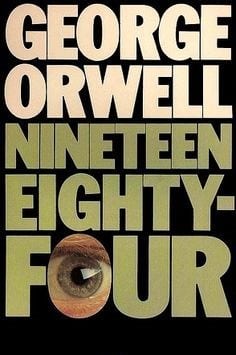 Did you know that one of Huxley’s students was George Orwell? Orwell, who is often cited as one of the most innovative writers of the twentieth century for his thought-provoking works Nineteen Eighty-Four and Animal Farm, thanks Huxley for inspiring his writing. (And Orwell became a teacher himself too!)