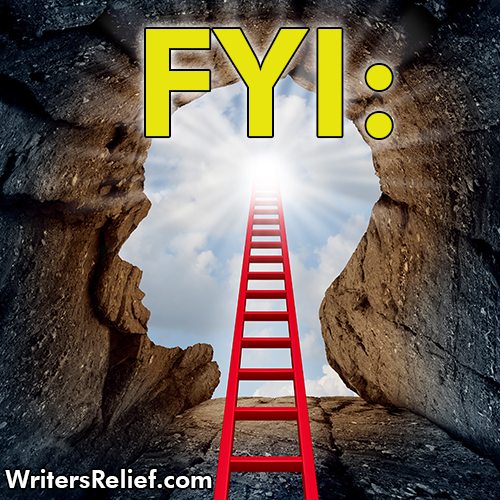 Amazon has filed a lawsuit against a publishing company to stop a practice called “book stuffing,” which involves recycling passages from some books in order to create new books from them. The lawsuit also tackles the problem of using robots or “clickfarms” to artificially inflate numbers. Although the lawsuit is directed at a specific company, this Forbes article found by Writer’s Relief is a warning to self-published authors who may have used these practices.

… an Amazon subsidiary filed in federal court seeking to confirm an arbitration award against British book publisher Jake Dryan and his companies, relating to claims that the publisher’s companies abused Kindle Direct Publishing (KDP), the Amazon self-publishing program. According to Amazon Digital Services LLC’s petition, Law360 reports, the self-publisher breached Amazon’s terms by using bots or “clickfarms” to inflate page views and manipulate their ranking. However, the petition also identified another practice in violation of Kindle’s terms: The act of “combining selections of works they had already published into purportedly new books.” It’s a much-hated move that’s called “book stuffing” by the self-publishing community. While book stuffing is a minor element in the arbitration case, Amazon’s win is the first indication of a legal precedent against the practice.