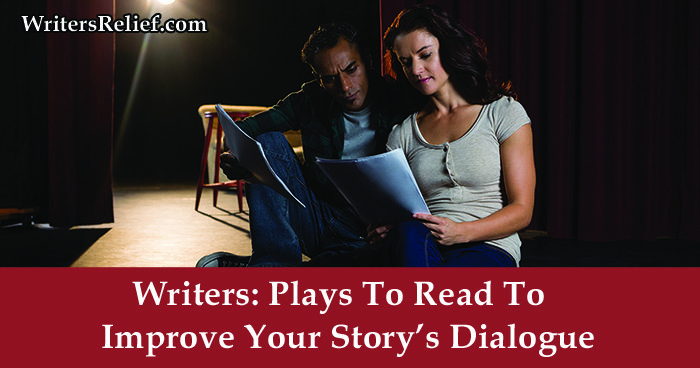 Dialogue is one of the most important elements of your short story or novel. Believable dialogue will make your characters  three-dimensional, relatable, and real. At Writer’s Relief, we know readers want to  identify with your characters or to recognize the realistic people you’re creating—whether they love them or hate them!

For a playwright, effective dialogue is crucial. In a play, dialogue is more than conversation: It must also show the character’s motivation and reveal plot details.

Celebrate World Theatre Day by reading the plays listed here for excellent examples of how to improve the dialogue in your short stories or novels with realism, dialect, and subtext. 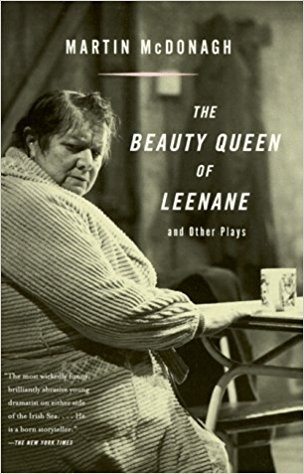 The Beauty Queen of Leenane by Martin McDonagh

Dialect—any dialect—can be difficult to capture in dialogue without seeming forced or inauthentic. Irish playwright Martin McDonagh’s dark comedy about the contentious relationship between a mother and daughter in rural Ireland features dialogue that makes strong, effective use of Irish dialect. 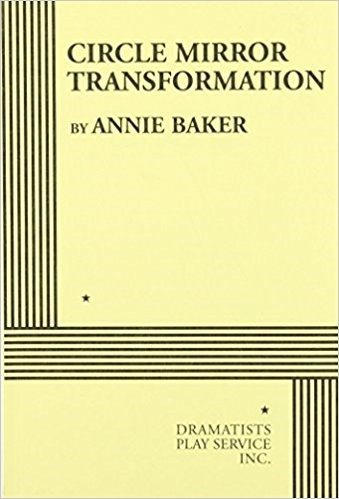 A trademark of Annie Baker’s playwriting is her unerring ear for dialogue that features the imperfections of everyday speech habits (making great use of “like” or “um”). This Obie Award-winning play tells the comedic and poignant story of a group of people who come together for an acting class. Bringing together characters from all walks of life, Baker manages to make each voice distinct and believable. 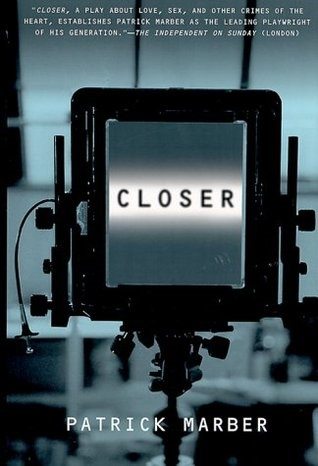 It should come as no surprise that former stand-up comedian Patrick Marber writes such witty dialogue. What’s surprising is how much subtext he’s able to pack into his words. His play Closer offers clever, brisk dialogue that, under the surface, plunges into the intricate complexities of sex, lust, and identity. The play was also adapted by Marber into a 2004 film starring Natalie Portman, Julia Roberts, Clive Owen, and Jude Law. 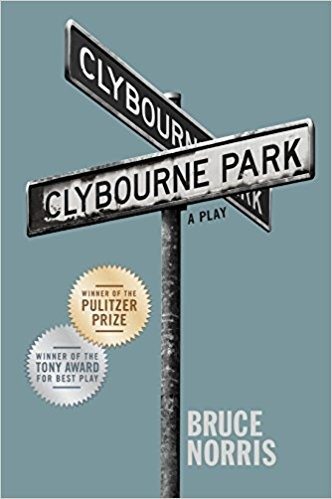 Dialogue can be messy. People talk over one another, fumble for the right word, and talk around the real subject at hand. This approach to dialogue is used expertly by Bruce Norris in his Pulitzer Prize- and Tony Award-winning comedy about race relations in 1959 and 2009 America. Norris’s characters dance around the subject of race and other incendiary and controversial topics with sharp and insightful dialogue. 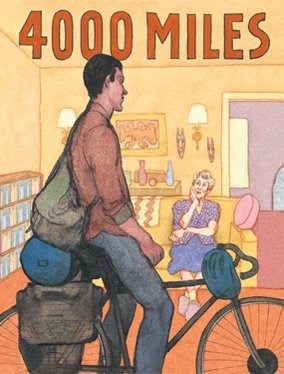 Amy Herzog’s touching dramedy about the relationship between twenty-something drifter Leo and his feisty grandmother Vera is an excellent example of using voice in dialogue. Leo and Vera are about as different as two people can possibly be, and yet Herzog manages to make these two different voices distinct and realistic. She also uses their words to brilliantly set up moments of hilarious comedy and poignant drama.

Theresa Rebeck, a playwright known for her cutting and incisive dialogue, is at her sharpest with this comedy about a writing seminar led by a hilariously acerbic instructor. Rebeck manages to explore contentious topics such as class, privilege, and what it takes to get ahead, and does so with some fantastically funny dialogue.

QUESTION: Which play do you think has the best example of great dialogue?