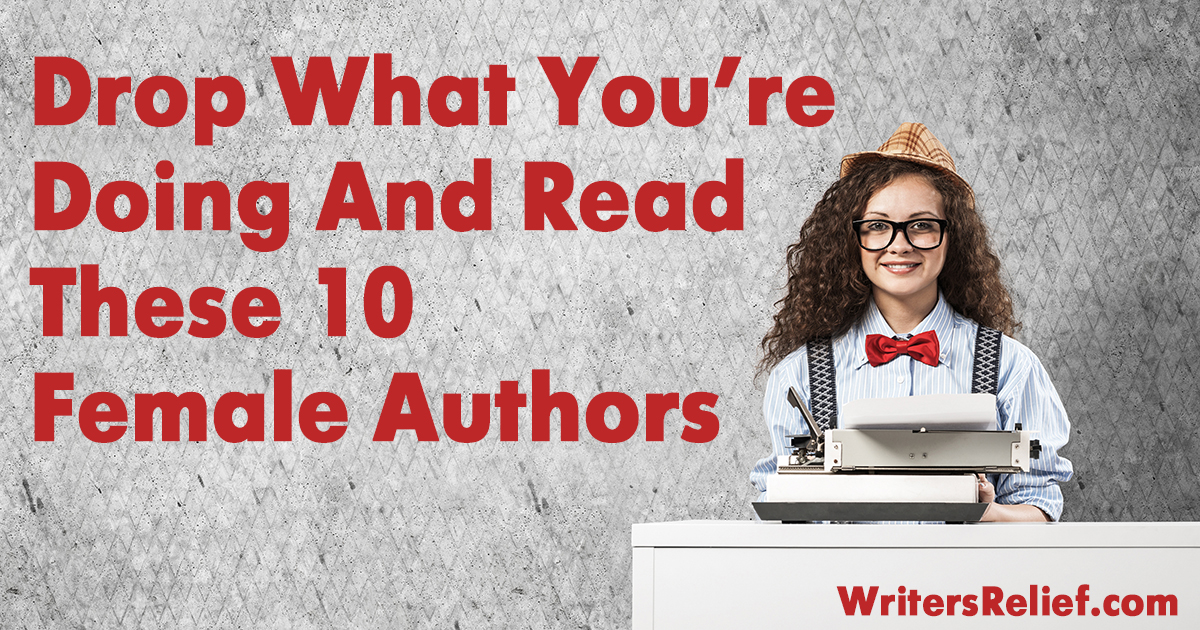 March is National Women’s History Month! At Writer’s Relief, we’re celebrating by reading books by our favorite women authors. Whether you like fiction or nonfiction, traditional or offbeat formats, realism or fantasy, comedy or drama…you’ll find something great to read in this list.

10 Books By Women You Should Be Reading 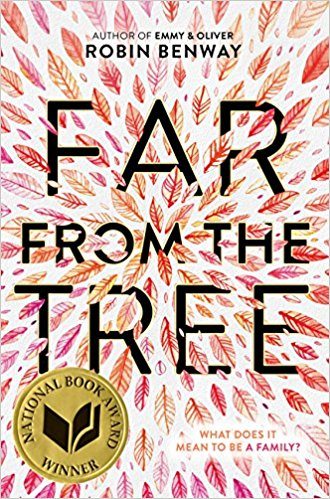 1. Far From The Tree by Robin Benway
Grace gets pregnant at sixteen and puts her baby up for adoption—and, upon learning that she’s adopted too, goes searching for her own biological family. This beautiful, poignant book, which takes a hard look at the foster system, won the 2017 National Book Award for teen literature.

2. A Selfie As Big As The Ritz by Lara Williams
These interwoven short stories explore every issue facing today’s twenty-something women, from cringeworthy romance and family drama to profound loneliness. This firecracker of a collection is Williams’s debut novel. 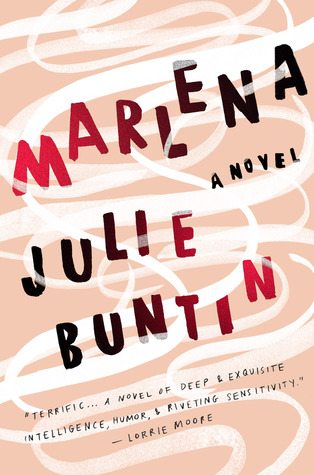 3. Marlena by Julie Buntin
Two girls, Cat and Marlena, are as different as night and day, but form an unlikely and unbreakable small-town friendship—but then Marlena, consumed by drugs and drinking, dies suddenly. Decades later, as this intricate mystery unfolds, Cat must finally face up to what happened and try to move on. 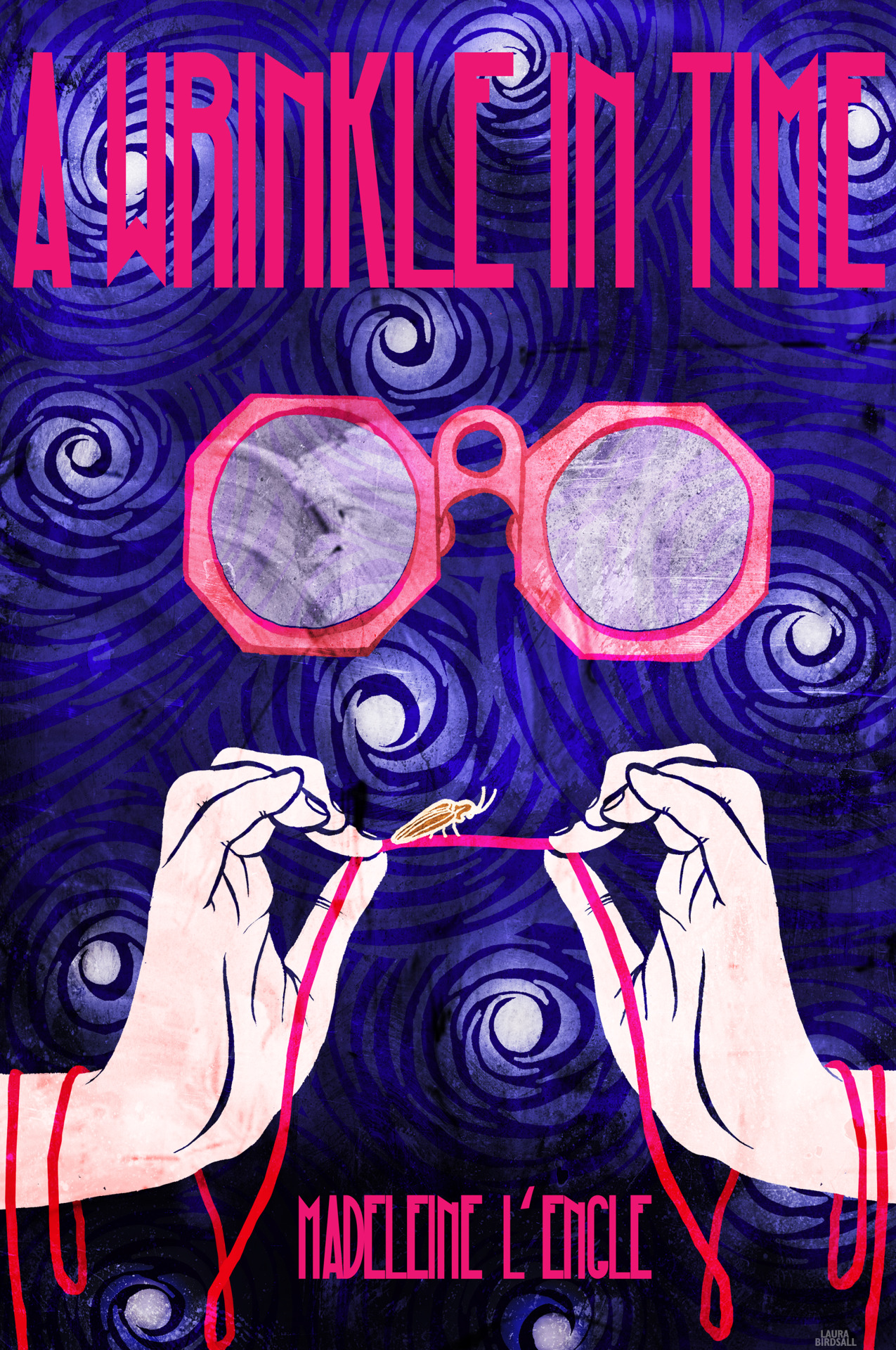 4. A Wrinkle In Time by Madeleine L’Engle
A whip-smart and wildly imaginative tale, this 1963 Newbery winner tells the story of a teen girl, Meg, as she travels through time and space. (Plus, the much-anticipated movie adaptation makes this the perfect time to read this classic!) 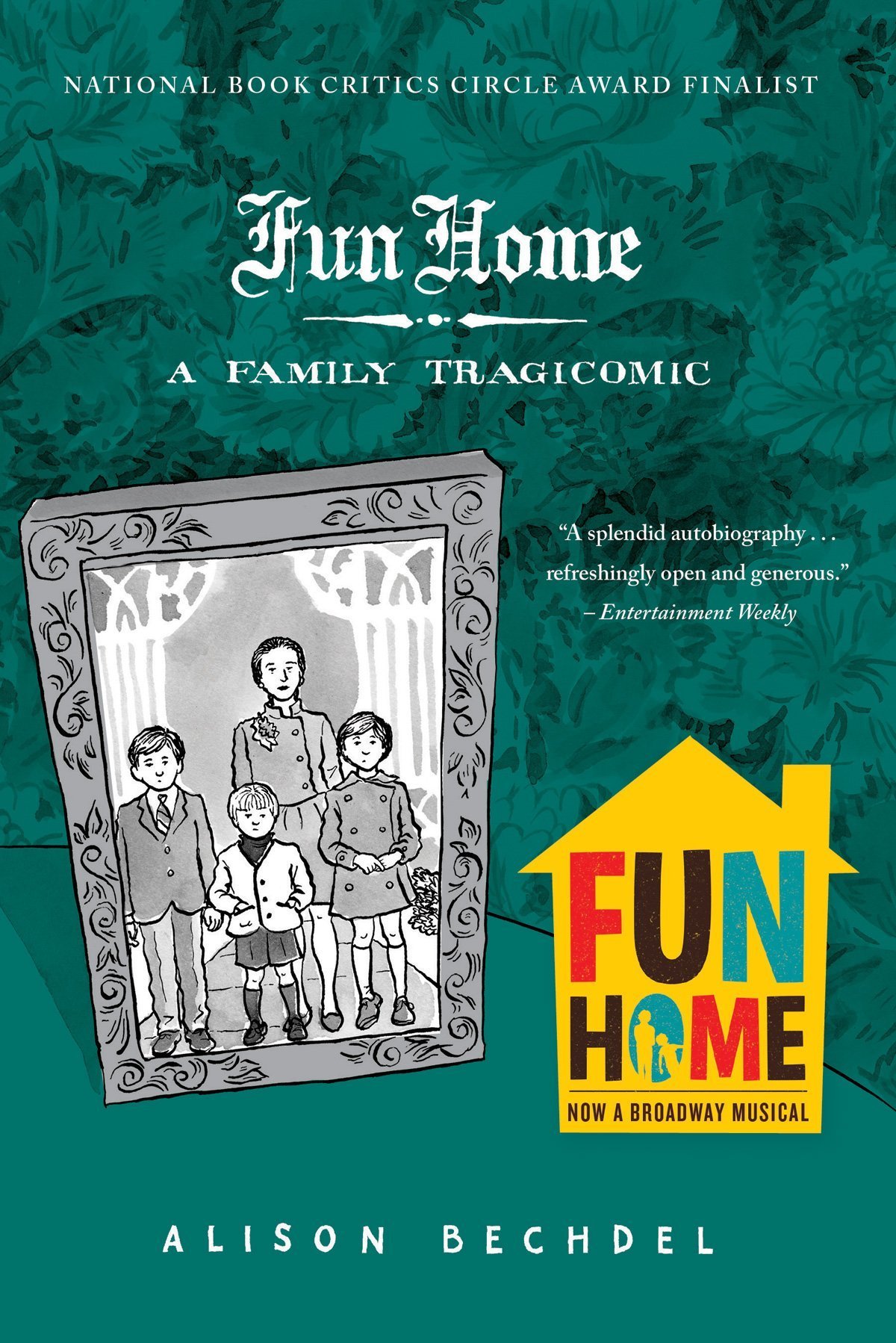 5. Fun Home by Alison Bechdel
Bechdel’s memoir of growing up in a funeral home and eventually coming out as a lesbian is equal parts sidesplitting and heartbreaking—and it’s told entirely through the author’s own comic strips. 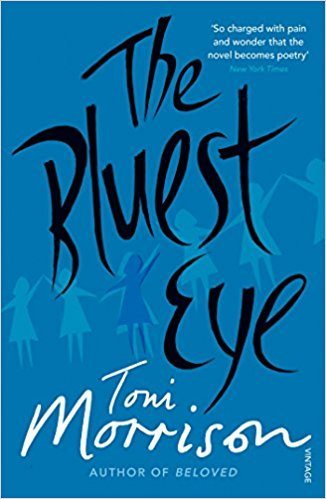 6. The Bluest Eye by Toni Morrison
Not for the faint of heart, Morrison’s debut novel follows young Pecola as she prays for lighter skin, pronounced beauty, wanting to grow up faster—but learns that the adult world is much darker than she could have realized. 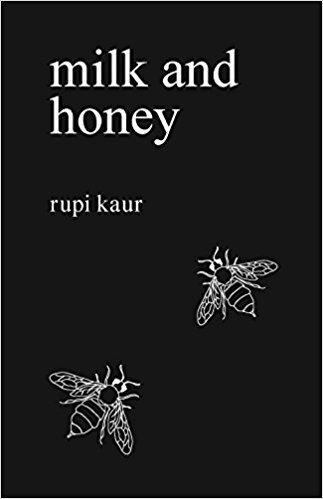 7. Milk And Honey by Rupi Kuar
Kuar’s poems are lyrical yet accessible, bringing poetry to a wide audience of readers. Her collection tackles the visceral experiences of love and loss; abuse and healing; humanity and femininity.

8. The Thing About Jellyfish by Ali Benjamin
After young Suzy’s best friend drowns, Suzy retreats into her imagination. Her journey starts off in denial, but through her own vivid storytelling, she comes to acceptance and understanding. 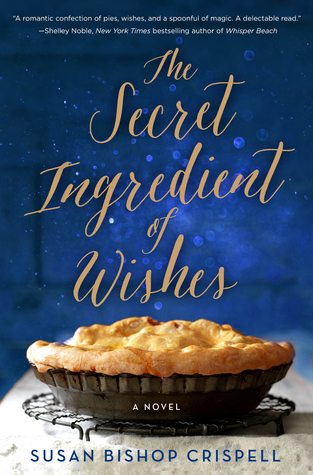 9. The Secret Ingredient Of Wishes by Susan Bishop Crispell
Readers looking for a little magic will be delighted by this story. It centers on Rachel, a young woman with the secret—and sometimes disastrous—ability to grant wishes, who flees her hometown and is surprised by what she finds in Nowhere, North Carolina. 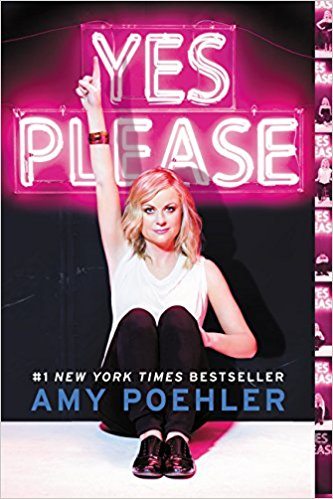 10. Yes Please by Amy Poehler
From Comedy Central to Saturday Night Live to Parks And Recreation, Amy Poehler has made a name for herself as a laugh-out-loud funny, outspoken feminist, and her razor-sharp memoir doesn’t disappoint.

Question: Now you tell us—which female authors should we drop everything to read?

← Write Strong Female Characters Without Being Cliché | Writer’s Relief ProofNEEDING: Do Not Read →