Why The Book Is Usually Better | Writer’s Relief 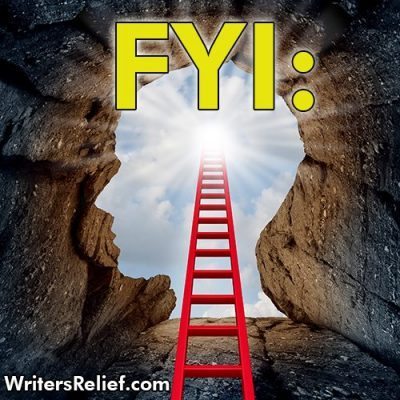 When books are made into movies, most bookworms (and all of us here at Writer’s Relief!) lament that the films rarely reflect the best aspects of the original material. And according to this article in The Guardian, when authors and Hollywood producers go head-to-head, the author loses:

“After Willy Wonka and the Chocolate Factory, Roald Dahl damned director Mel Stuart as having ‘no talent or flair whatsoever.’ Truman Capote famously un-endorsed Breakfast at Tiffany’s after asking for Marilyn Monroe as Holly Golightly and getting Audrey Hepburn instead.”

However, E.L. James, author of the Fifty Shades trilogy, is one of the few writers to stand up to a Hollywood studio—and win.

Question: Do you believe that books are generally better than their big-screen counterparts?