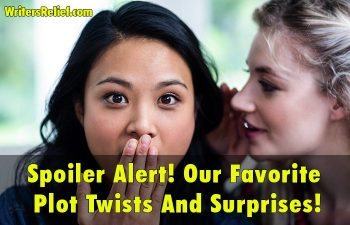 Here at Writer’s Relief, some of our favorite reading experiences have included a shocking turn of events—a plot twist that makes us reconsider everything we’ve previously read. A good surprise has the potential to entirely change how you see a story, character, or plot element. The best plot twists will have you flipping back through the pages, wondering, “How did I not see that coming!?”

We have compiled some of our favorite plot twists and surprises in this list of must-read books. Spoiler alert! Although we’ve tried not to give too much away, there may be some unexpected reveals ahead. 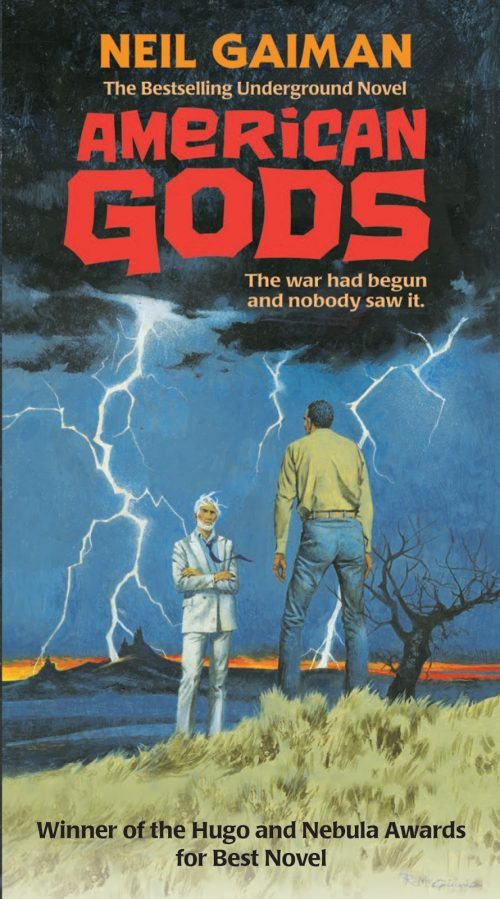 Many of the characters are intertwined, but it comes as a shock when you find out Mr. Wednesday is related to one of the main characters.

John, a writer chronicling the Hiroshima bombing, learns the cold, deadly truth about the substance called Ice-Nine—and so does the rest of the world. 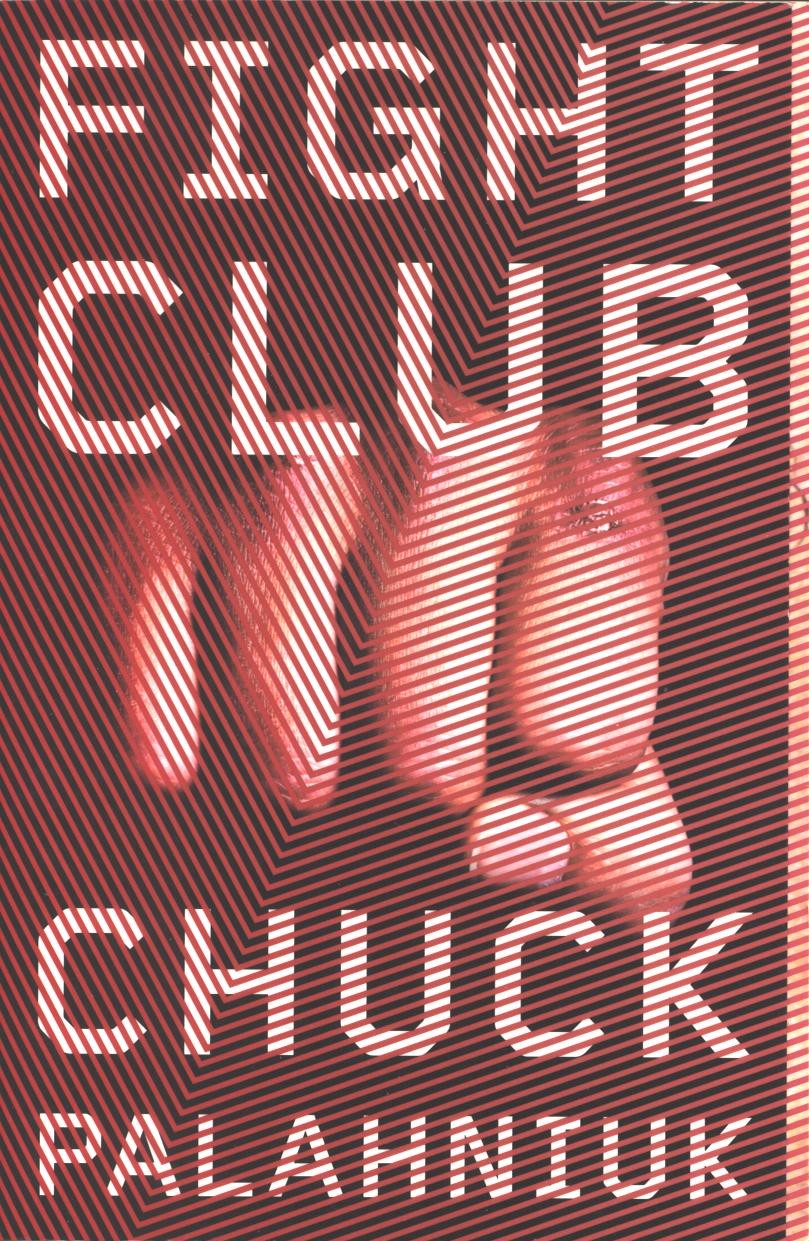 Instead of counting sheep to combat insomnia, the narrator chooses to attend group meetings for ailments and addictions he doesn’t have. Add in a cast of dangerous oddballs, many black eyes, and an unnerving surprise ending. 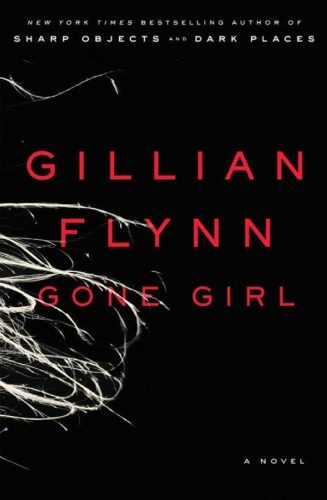 On Nick and Amy’s fifth wedding anniversary, Amy disappears. When evidence starts to suggest Amy has been murdered, suspicion turns toward Nick. But the surprise is the real culprit behind Amy’s disappearance. 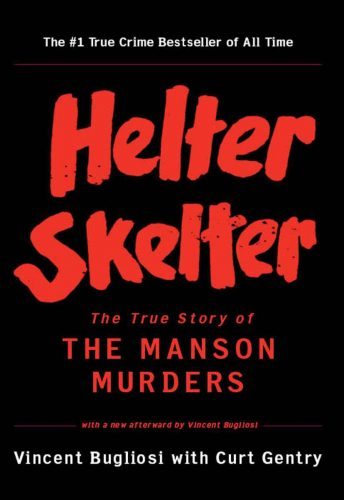 By now, we all know that the Tate-LaBianca murders were committed by Charles Manson and his “family.” But this true crime classic takes us through the nitty-gritty of the investigation and trial. There are so many shocking twists and turns that it’s hard to pinpoint just one, and the knowledge of who committed the murders doesn’t make this story any less surprising. 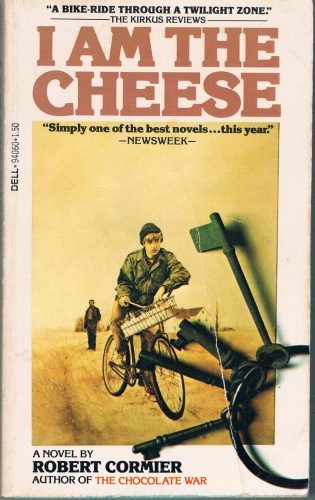 I Am the Cheese by Robert Cormier

Robert Cormier’s bleak but powerful young-adult novel tells dual narratives—that of an interrogation between a “subject” and an investigator named Brint, and of a young man named Adam Farmer who embarks on a lonely bike ride to visit his father. But then we learn the truth about Adam and his bike ride—and his actual location. 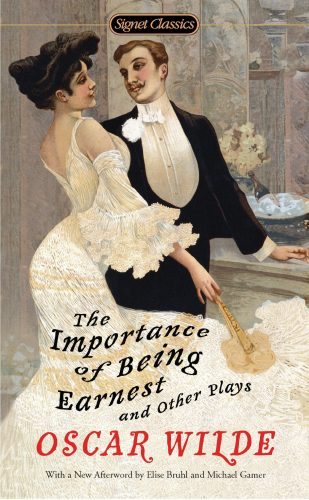 The Importance of Being Earnest by Oscar Wilde

In Act III, Jack discovers through army lists that he was named after his father—whose name is not Jack! 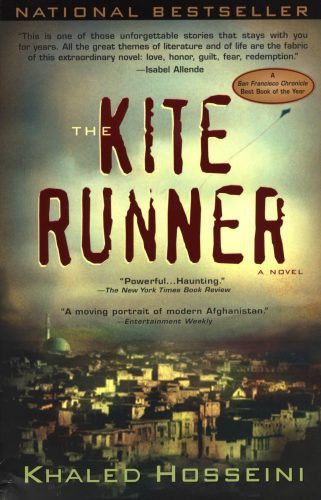 The Kite Runner by Khaled Hosseini

There were A LOT of major twists to this book, but the biggest was the true relationship between Hassan, Baba, and the narrator. 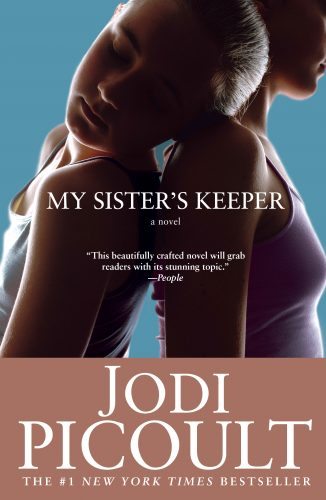 My Sister’s Keeper by Jodi Picoult

The biggest twist in this book about unthinkable decisions and how far one should go to save the life of another is the unexpected fate of one of the sisters. 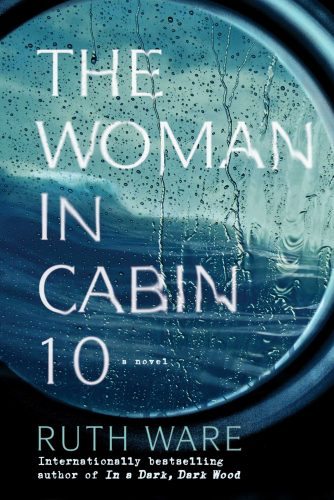 The Woman in Cabin 10 by Ruth Ware

This thriller is full of unexpected twists and turns, but one of the most surprising comes near the end, when Lo receives a deposit titled “Tiggers bounce.”