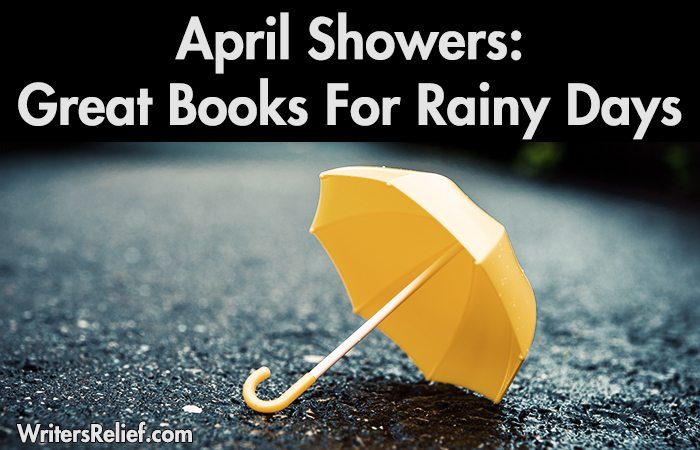 We all know that April showers bring May flowers—but what should we bibliophiles do while stuck inside on rainy days? You know the answer of course—read books! Rainy weather doesn’t necessarily call for something melodramatic or morose; it can also be rejuvenating and revitalizing. Thanks to all that rain, plants are budding and flowers are blooming! Here are some books that will help get you through those dreary, rainy days feeling refreshed and renewed. 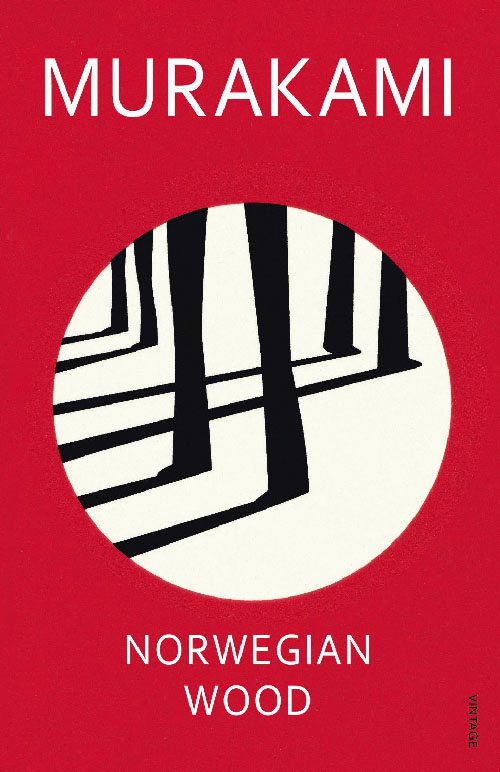 From the author of Kafka on the Shore and 1Q84, Norwegian Wood is the story about a man named Toru who recalls his life growing up in Japan during the 1960s. Toru faces loss, love, budding sexuality, political unrest, mental illness, and the complications that come with aging. 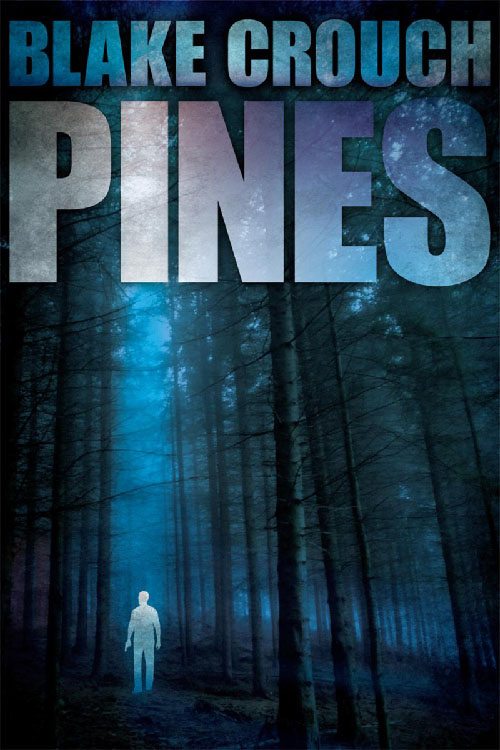 The first novel in the Wayward Pines Trilogy, set in the strange, sleepy town of Wayward Pines, Idaho, introduces us to Secret Service Agent Ethan Burke, who’s been assigned to investigate a terrible car accident in town. He soon discovers that Wayward Pines proves to be more than a typical peaceful, rural town. There are sinister forces at work, and Burke makes it his duty to keep the town safe from those forces. 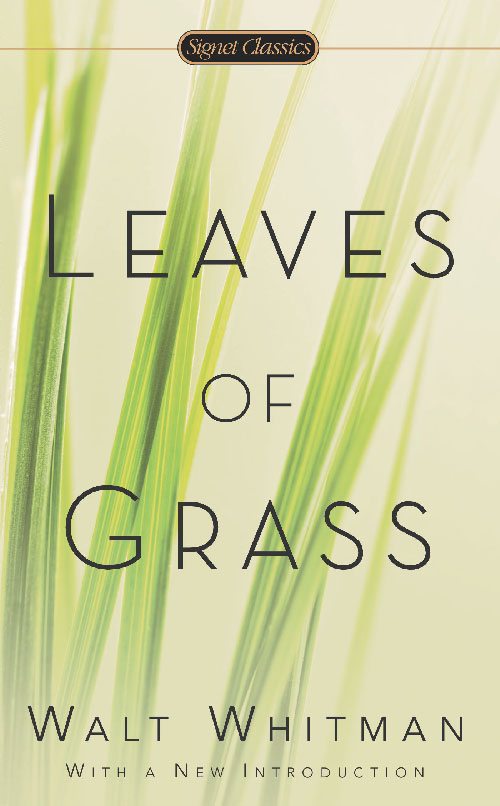 Leaves of Grass by Walt Whitman

This collection of poetry by Whitman truly personifies and exemplifies all that is the season of spring. Expelling the harsh cold of winter and enthusiastically reclaiming the temperate joy that is the season of life born again, Whitman romanticizes nature’s effect on the mind, body, and spirit, and invites the reader to do the same. 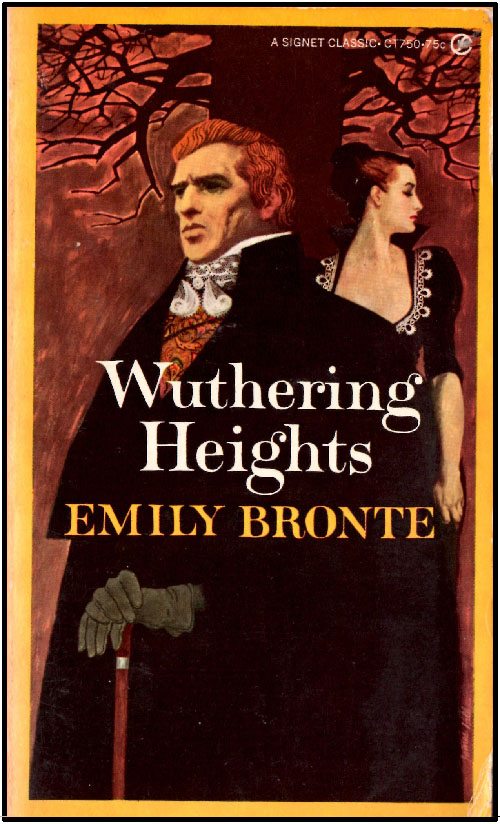 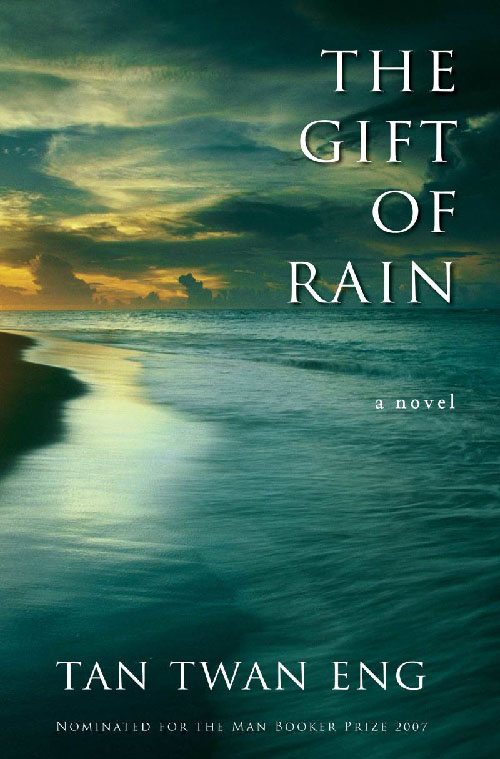 The Gift of Rain by Tan Twan Eng

Set in Malaysia during World War II, The Gift of Rain is about sixteen-year-old Philip Hutton. Hutton is unknowingly thrown into the fray after he discovers that his friend and mentor Endo, a Japanese diplomat, has been acting as a spy for the Japanese government. Philip has unwittingly become a traitor to his country, and thus begins work secretly to save the lives of as many people as he can—all while his family faces a potentially terrible fate. The Gift of Rain was nominated for the Man Booker Prize for Fiction in 2007. 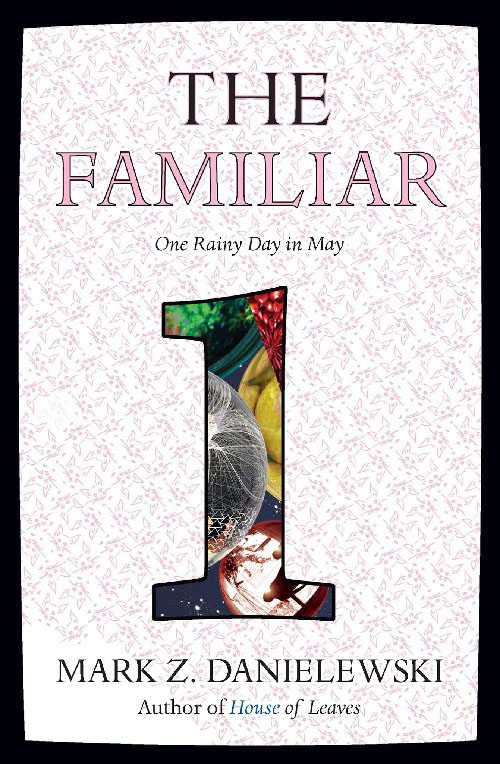 From the author of international best seller House of Leaves, The Familiar follows the lives of nine people from Southeast Asia to Venice, Italy, to Mexico, and on to Venice, California. At its core, The Familiar follows the life and story of twelve-year-old Xanther. On one rainy day, Xanther and her father head out to pick up a new dog—only to find an unusual, endangered, and dangerous creature that will completely change her life and the lives of others around the globe. 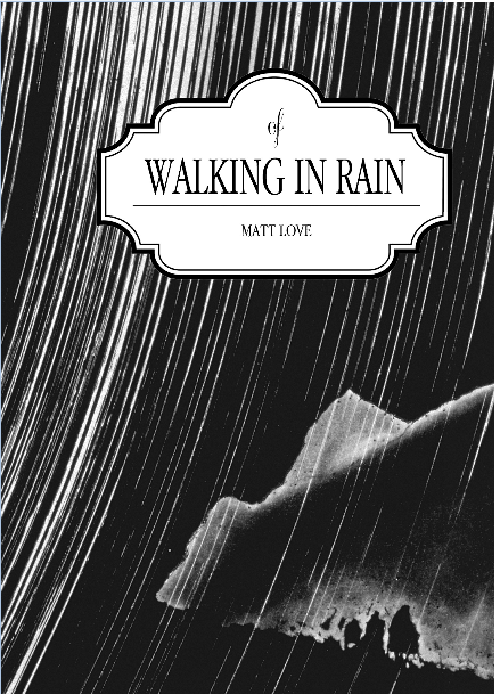 Of Walking in Rain by Matt Love

Love wrote Of Walking in Rain in 2012 after Oregon had its longest drought in recorded history. Once the rain finally arrived, Love felt inspired to write about what it means to live in the Pacific Northwest, one of the rainiest places on earth. The book is a collection of essays, diary entries, vignettes, satirical pieces, weather reports, and even musical discographies that exemplify the experience of living in a place where it seems to always be raining. The book also features gorgeous sketches of rainy landscapes by artist Frank Boyden.

QUESTION: Which books would you recommend to read on a rainy day in April?