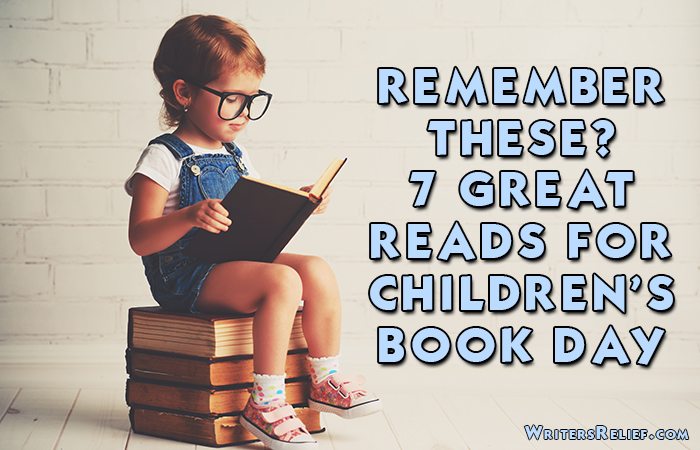 April 2 is International Children’s Book Day! Instilling a love of reading at a young age is one of the greatest gifts an adult can give to a child. And these books aren’t just for kids—the valuable lessons, touching plots, and fabulous settings found in classic children’s literature can inspire adult writers as well. With this in mind, we’ve made a list of a few—just a few!—of our favorite classic picture books and book series. We hope you love them as much as we do! 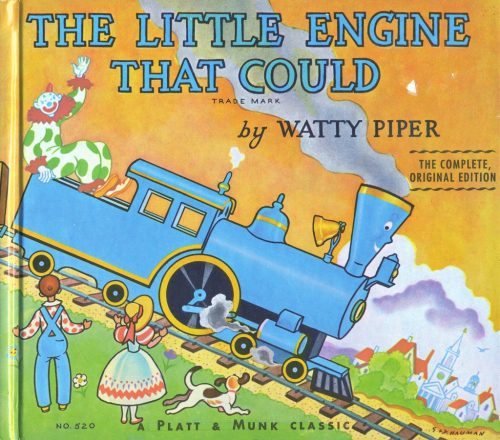 A long train must be pulled up a steep mountain. Several large, powerful engines turn the job down. Finally, a small engine takes this seemingly impossible job—and, persevering, he eventually succeeds. This story’s catchphrase, “I think I can,” has taught the value of optimism and hard work to generations of children and adults. 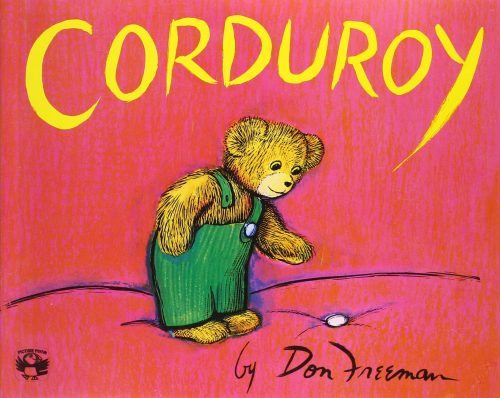 This beloved tale is about a teddy bear waiting in a store for a child to love him. A little girl named Lisa wants him, but her mother won’t buy him because he’s missing a button. That night, Corduroy fruitlessly searches for the button. The next day, Lisa comes back and buys him anyway. 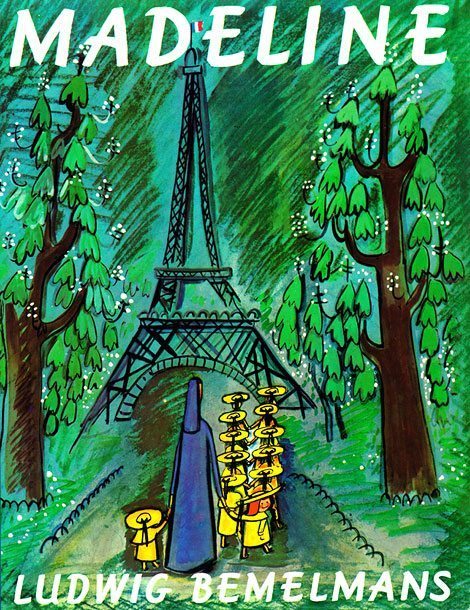 In a Parisian boarding school, twelve little girls must line up two by two in order to explore the city. The book—and the series it spurred—centers on Madeline, who is the smallest and youngest but also the bravest of the girls. 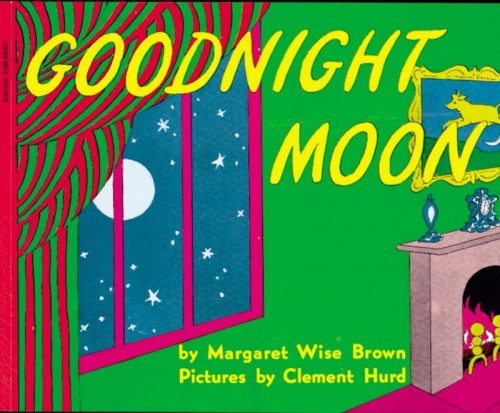 Widely considered one of the best children’s books of all time, this bedtime classic tells in rhyming verse the story of a young bunny who’s about to go to sleep. But first, he must complete his ritual of saying good night to everything in his room. 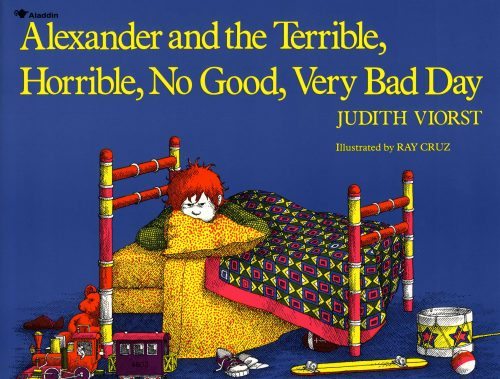 From gum in his hair to a dessert-less meal, Alexander is having the worst day of his life. Though he wants to move to Australia to escape, his mother assures him that everyone has bad days, even Australians. Beneath the surface of Alexander’s amusing pitfalls is a timeless tale of perseverance. 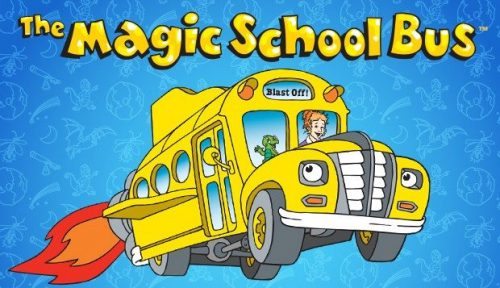 Now a series of both picture books and chapter books, as well as a television series, The Magic School Bus features the eclectic Ms. Frizzle, who teaches elementary school science. Her class boards a sentient bus that takes them on fantastic adventures, such as exploring the solar system. 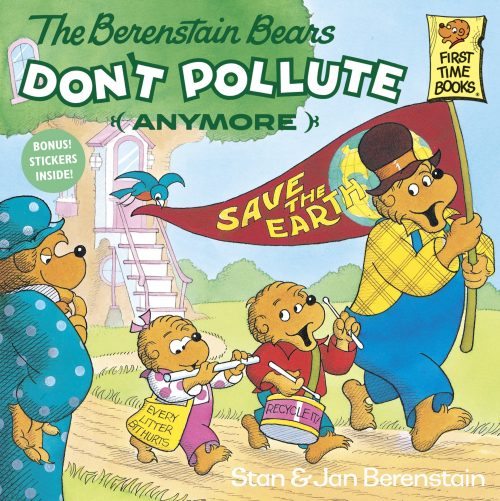 This book series centers on a wholesome family of grizzly bears. In each installment, the bears have a new experience and learn a lesson related to safety or morals—such as going to school, breaking bad habits, and staying away from junk food. Continued by the son of the original authors, this book series has grown to over three hundred titles.

QUESTION: What’s your favorite picture book that can be enjoyed by both children and adults?

← Writer’s Relief Named One Of The 100 Best Websites for Writers in 2017 Featured Client: Carla McGill →