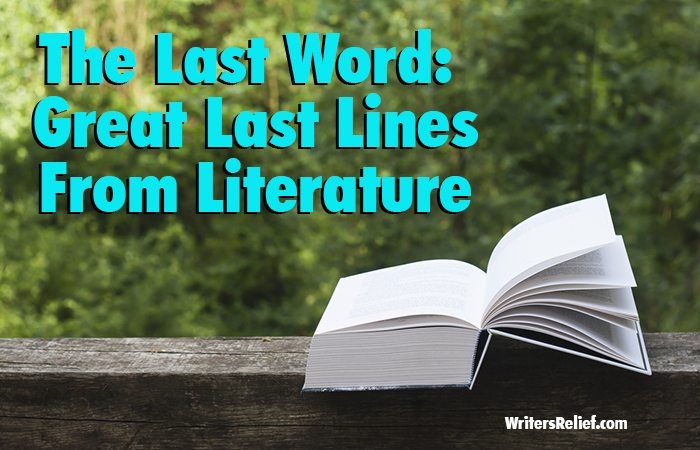 As this year draws to a close, what better way to acknowledge its conclusion than with some of the best last lines found in great literature? We previously published an article about how to write a great first line and illustrated it with examples of our favorite first lines. So many readers enjoyed it (and we did too!) that we decided to follow up with twelve of our staff’s favorite last lines. Some may surprise you! 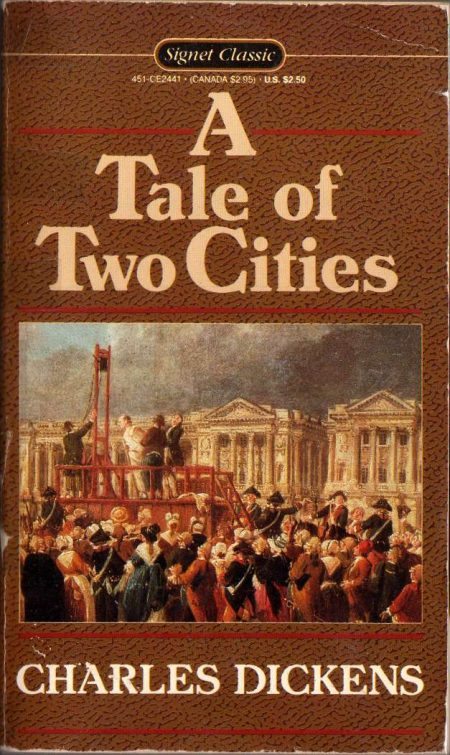 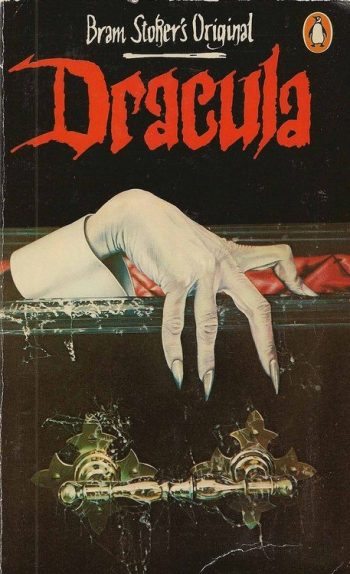 Dracula by Bram Stoker. “Later on he will understand how some men so loved her, that they did dare much for her sake.” 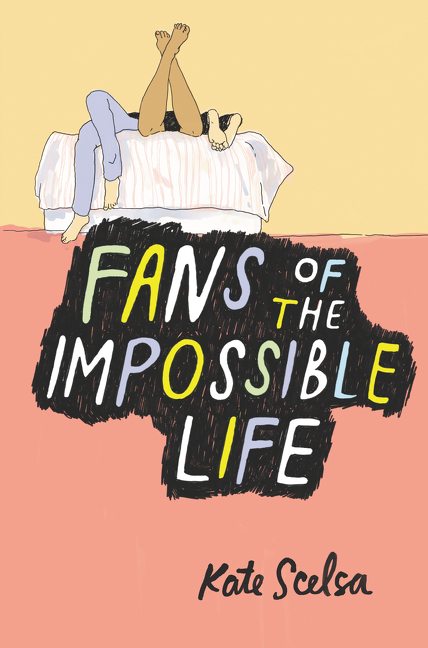 Fans of the Impossible Life by Kate Scelsa. “Love remembers the place where it touched down. You can follow it back to then.” 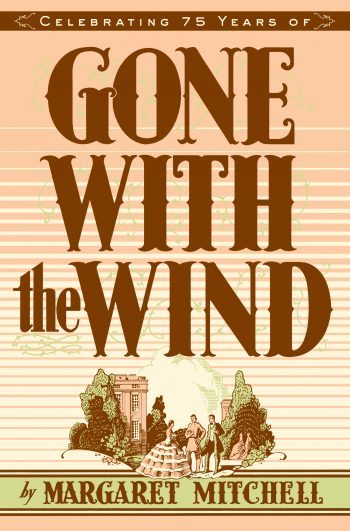 Gone With the Wind by Margaret Mitchell. “After all, tomorrow is another day.” 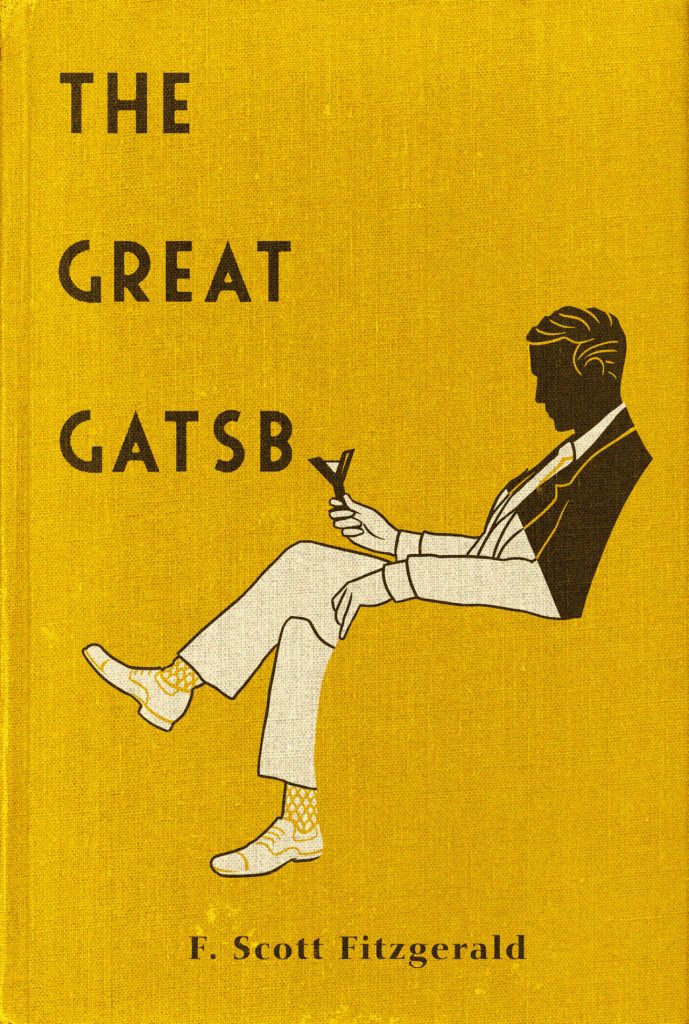 The Great Gatsby by F. Scott Fitzgerald. “So we beat on, boats against the current, borne back ceaselessly into the past.” 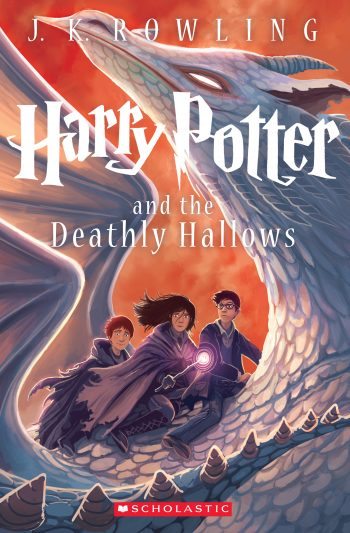 Harry Potter and the Deathly Hallows by J. K. Rowling. “All was well.” (This one got three recommendations!) 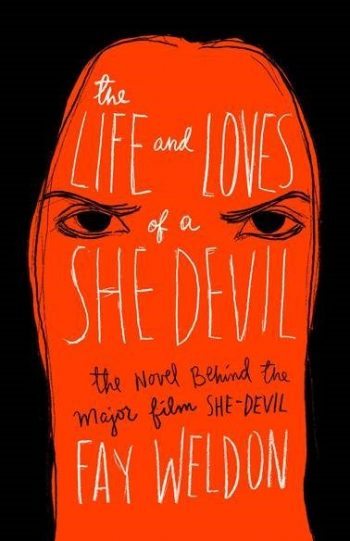 The Life and Loves of a She Devil by Fay Weldon. “A comic turn, turned serious.” 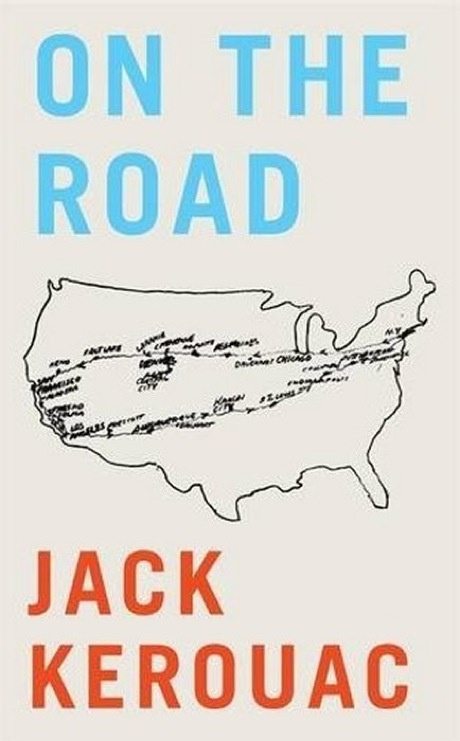 On the Road by Jack Kerouac. “So in America when the sun goes down and I sit on the old broken-down river pier watching the long, long skies over New Jersey and sense all that raw land that rolls in one unbelievable huge bulge over to the West Coast, and all that road going, all the people dreaming in the immensity of it, and in Iowa I know by now the children must be crying in the land where they let the children cry, and tonight the stars’ll be out, and don’t you know that God is Pooh Bear? the evening star must be drooping and shedding her sparkler dims on the prairie, which is just before the coming of complete night that blesses the earth, darkens all rivers, cups the peaks and folds the final shore in, and nobody, nobody knows what’s going to happen to anybody besides the forlorn rags of growing old, I think of Dean Moriarty, I even think of Old Dean Moriarty the father we never found, I think of Dean Moriarty.” 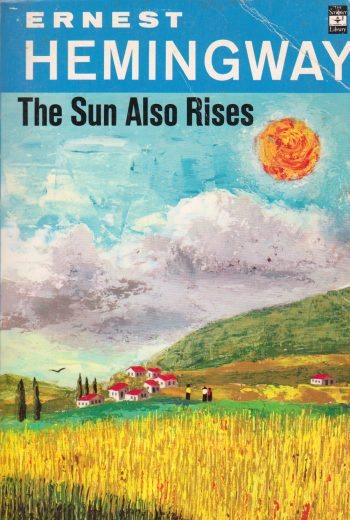 The Sun Also Rises by Ernest Hemingway. “‘Yes,’ I said. ‘Isn’t it pretty to think so?’” 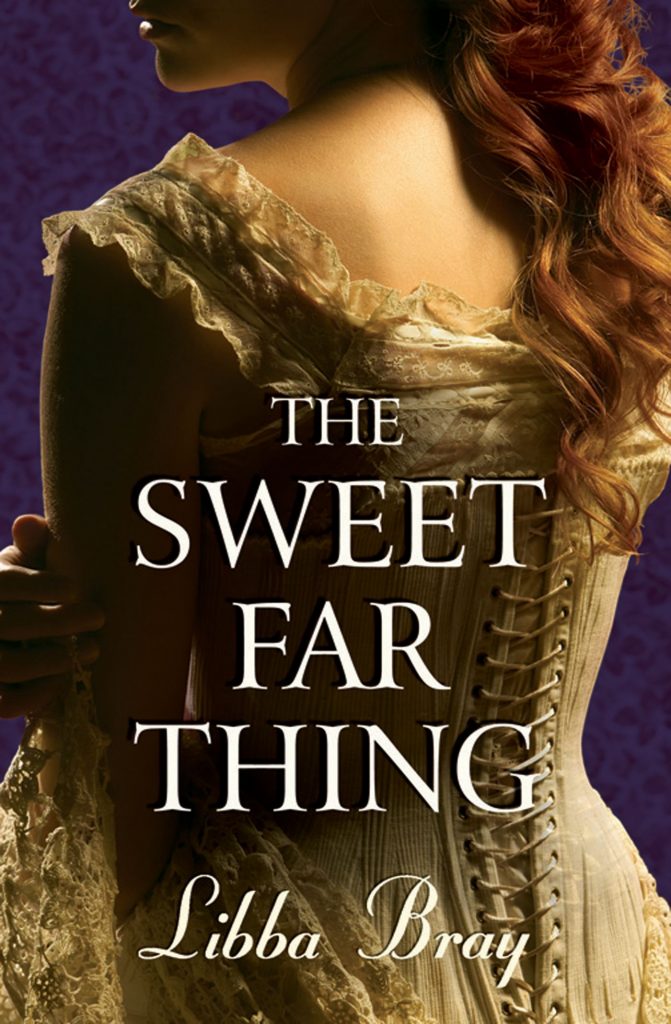 The Sweet Far Thing by Libba Bray. “Instead, I try to adjust to the dawn, letting the tears fall where they may, because it is morning; it is morning, and there is so much to see.” 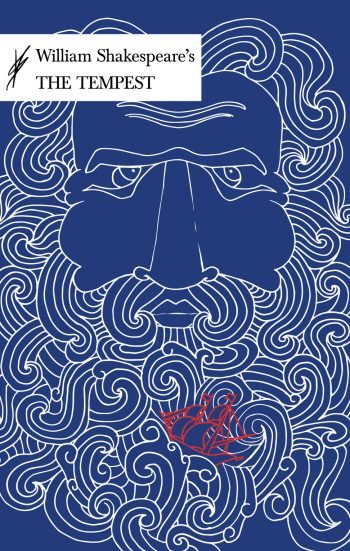 The Tempest by William Shakespeare. “As you from crimes would pardoned be, let your indulgence set me free.” 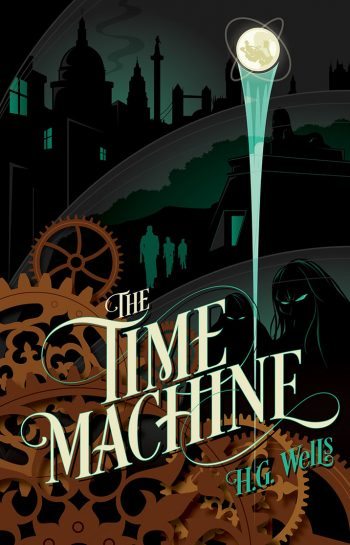 The Time Machine by H. G. Wells. “And I have by me, for my comfort, two strange white flowers—shriveled now, and brown and flat and brittle—to witness that even when mind and strength had gone, gratitude and a mutual tenderness still lived on in the heart of man.”