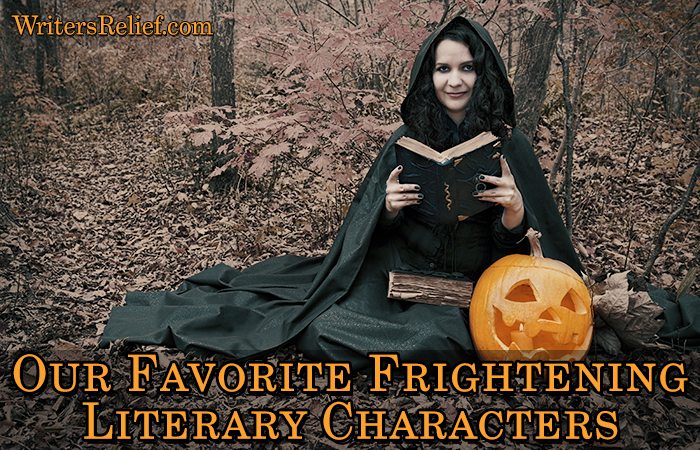 Forget about well-meaning protagonists and heroes who save the day—with Halloween almost upon us, we’re in the mood for the chill-inducing villains and monstrous protagonists we all love to hate! We’ve compiled a list of our favorite frightening literary characters, but beware—it might leave you afraid to turn out the lights after dark. Shh… did something just go bump in the night?

William Halloway and Jim Nightshade from Ray Bradbury’s Something Wicked This Way Comes.

Hannibal Lecter from Thomas Harris’s Silence of the Lambs.

The Beldam (The Other Mother) from Neil Gaiman’s Coraline.

QUESTION: Who would you add to the list? What makes a book character scary to you?

← 3 Lessons For Query Letter Writing From The Election Going Gothic—Just In Time for Halloween! →