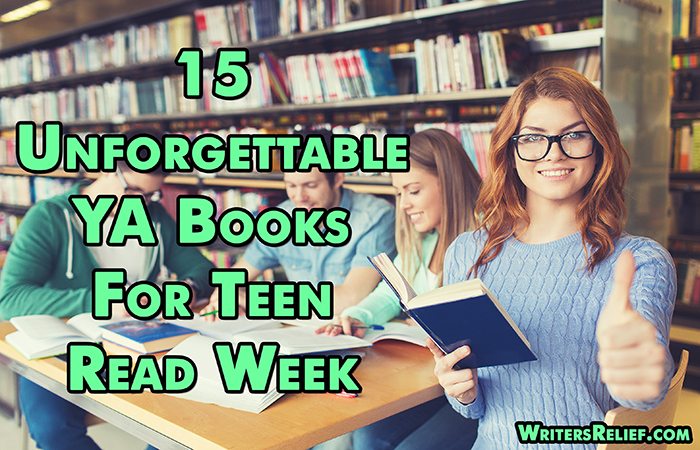 Officially launched in 1998 by the American Library Association and  the Young Adult Library Services Association, Teen Read Week encourages teenagers to read for the fun of it. It’s also a great time to focus on Young Adult literature, traditionally defined as books for and/or about 13- to 18-year-olds, and perhaps most known for its coming-of-age themes. From older classics to contemporary teen books, we love YA! If you’re new to the genre or want some recommendations, check out our list!

15 Of Our Favorite YA Books—From Classic To Contemporary 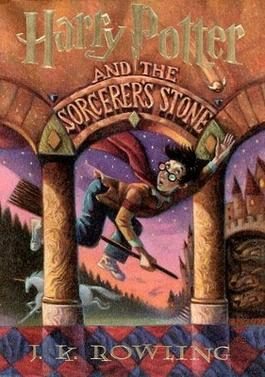 This one’s an obvious pick—we just couldn’t help ourselves! This famous seven-book series follows a boy wizard and his best friends as he comes of age and battles evil both literally and figuratively. 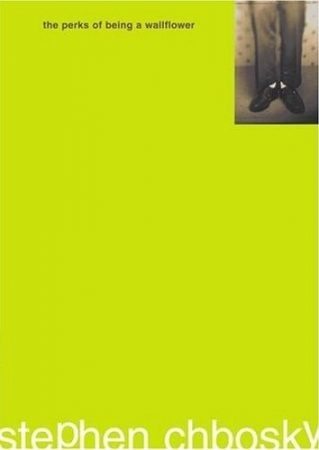 The introverted, socially awkward, and psychologically scarred narrator of this book, Charlie, tells his troubles through letters to an anonymous recipient. 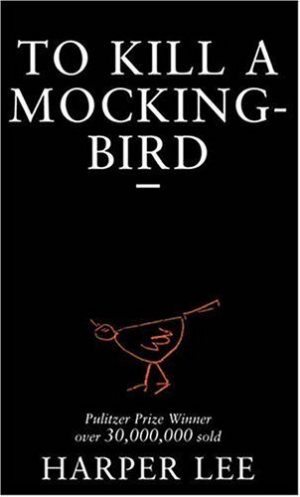 This classic tale of a white lawyer defending a black man in the 1950s is narrated by the lawyer’s young daughter, Scout. Throughout the book, Scout struggles with the social constructs of friendship, racism, and morality.

Green’s debut novel sees a group of teenage misfits at a boarding school through their shenanigans, pranks, and strange friendship—and how each of them is rocked by the sudden death of one of their own. 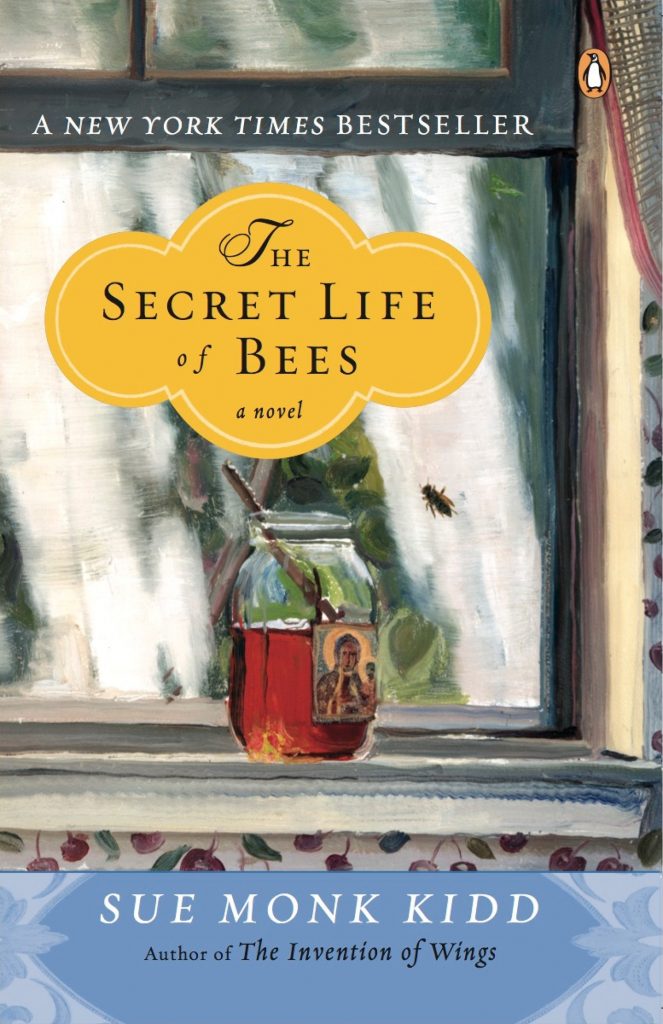 Set in the American South in 1964, this novel is about 14-year-old Lily, who has been shaped and scarred by her hazy memories of her mother’s death. She’s taken in by a trio of beekeepers and begins to finally sort out her trauma. 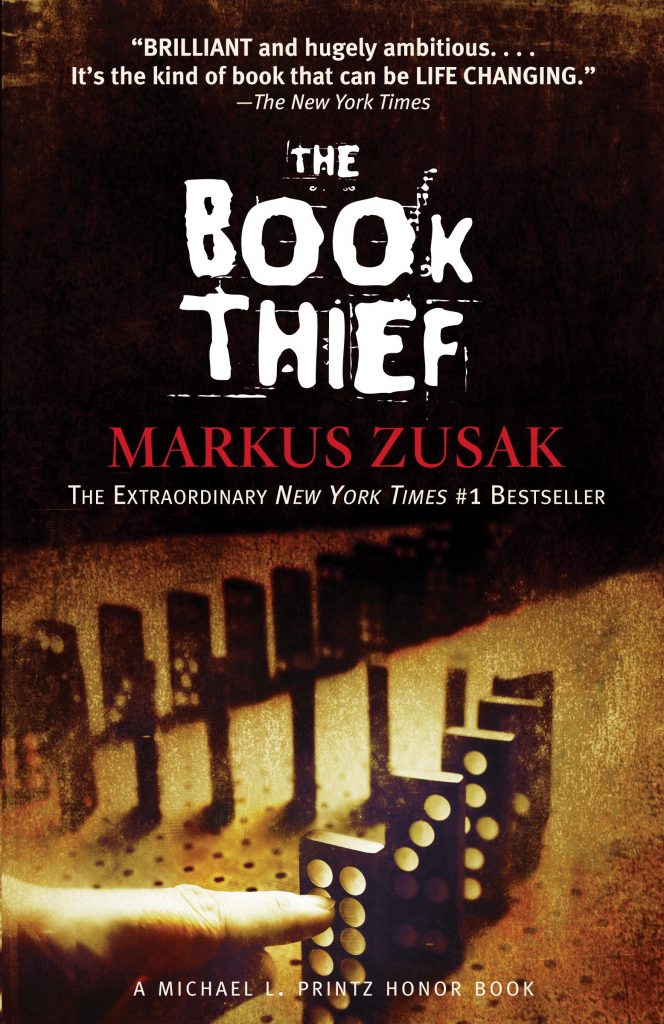 This heartbreaking novel tells of Nazi Germany in 1939—and is narrated by a personification of Death. Death is particularly interested in one refugee, 10-year-old Liesel, who can’t stop herself from stealing books to read while she hides. 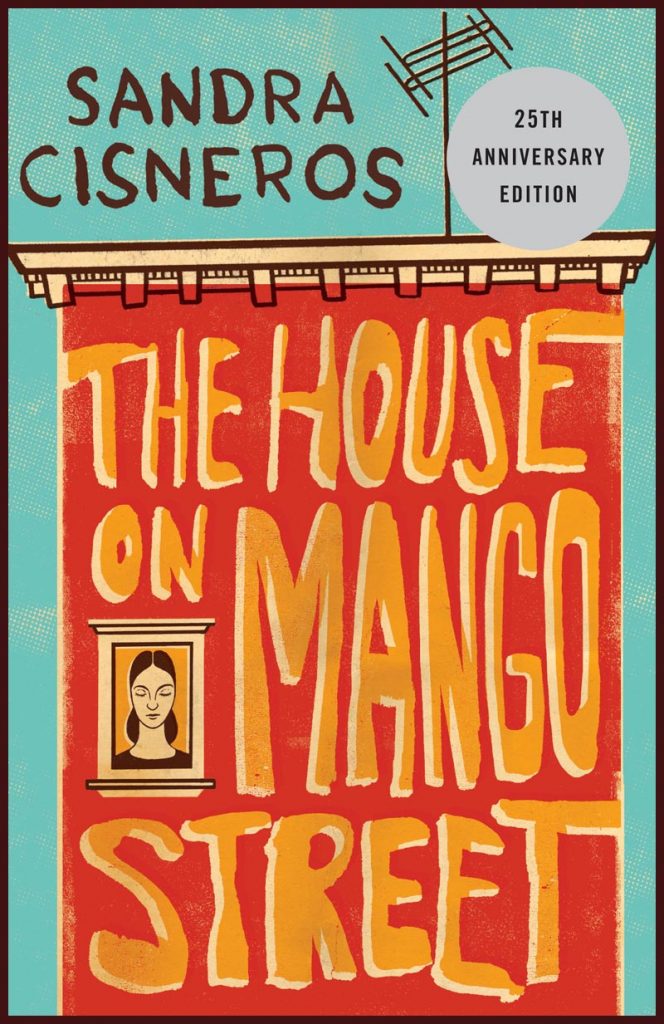 Told in a series of interwoven vignettes, this book explores what it means to be Latina growing up in America. Set on the streets of Chicago, the book features a young narrator who experiences deep joy, profound sorrow, and everything in between as she tries to define her own identity.

This story is set in a utopian society that has eliminated all pain—except for one person, who stores all memories and emotions experienced before the community converted to “Sameness.” In the book, that person—the Giver—passes on his knowledge to protagonist Jonas—the Receiver. 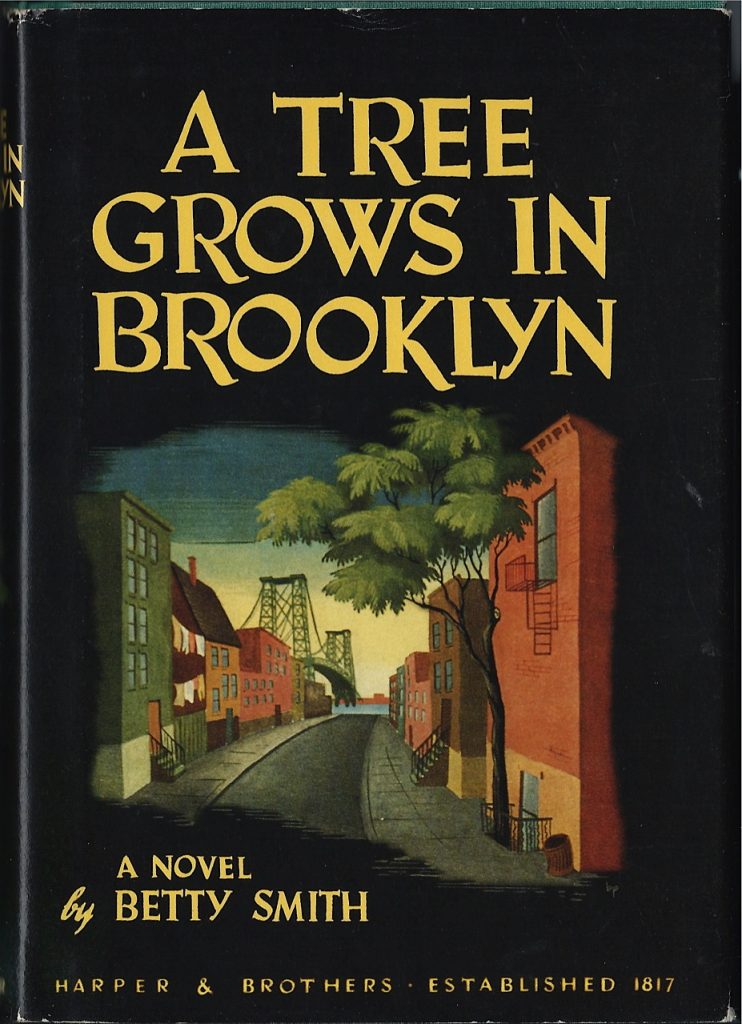 This novel, set in early-1900s New York, spans generations as it tackles the issues surrounding immigration and tenement life—as well as the intense cultural and political changes that tore through America at the turn of the century. 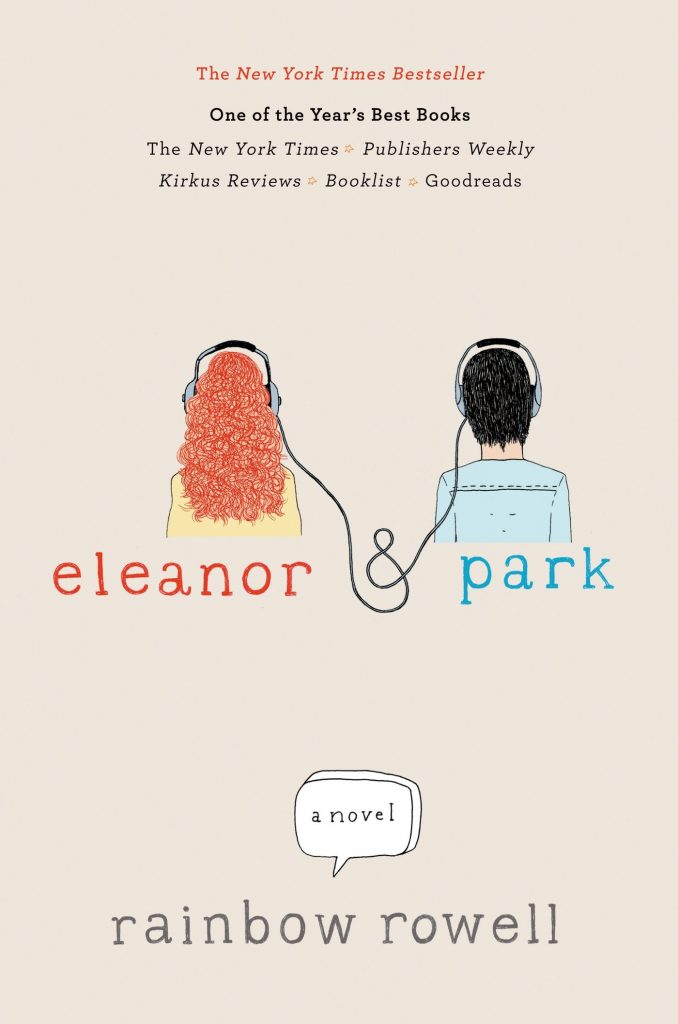 A coming-of-age tale, this book is a beautiful exploration of romance between two teenagers who have never believed in love at all, let alone young love. 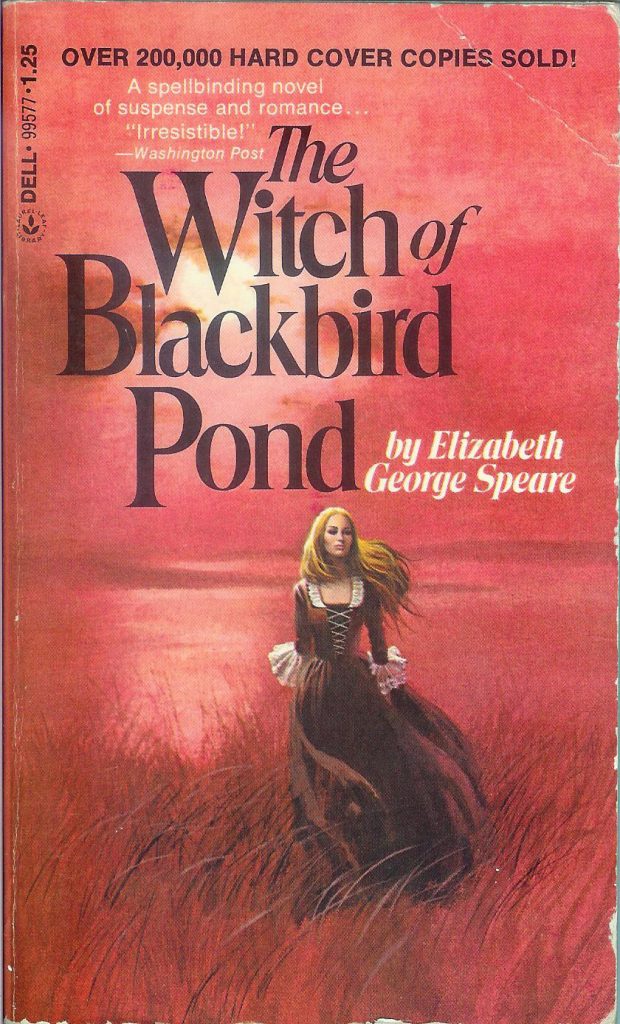 Winner of the 1959 Newbery Medal, this novel, set in colonial Connecticut, tells the story of 16-year-old Kit, who is forced to leave her home and join a family she’s never met. Her quest for belonging is soon pitted against her sense of truth and friendship. 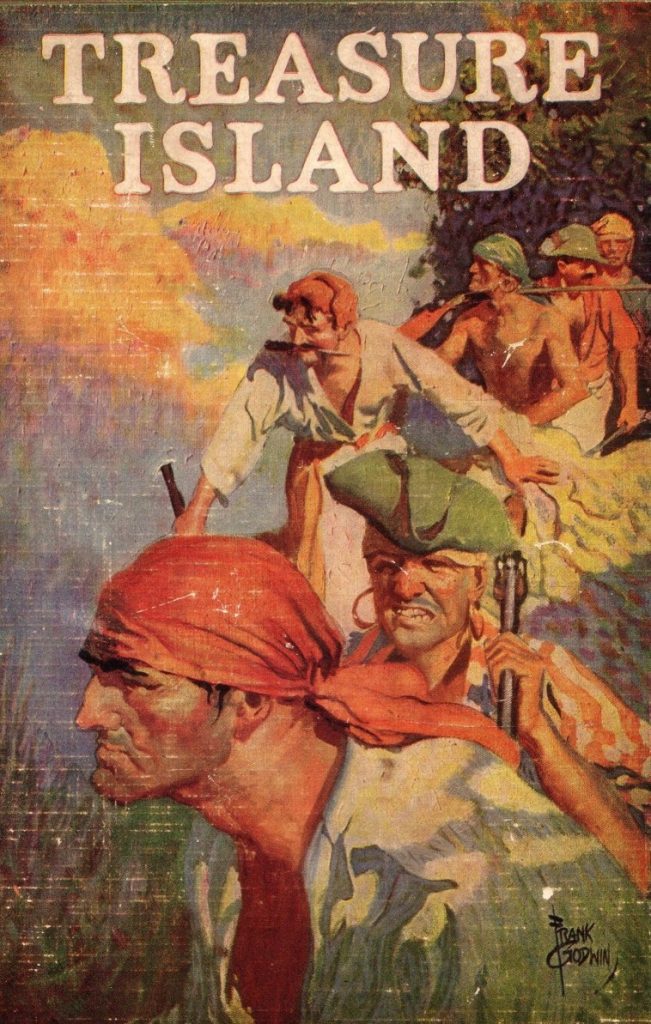 Originally published in a children’s serial magazine in the 1800s, this classic adventure novel has mystery, morality, and pirates. This now-iconic story is one of the most frequently taught and dramatized YA novels of all time. 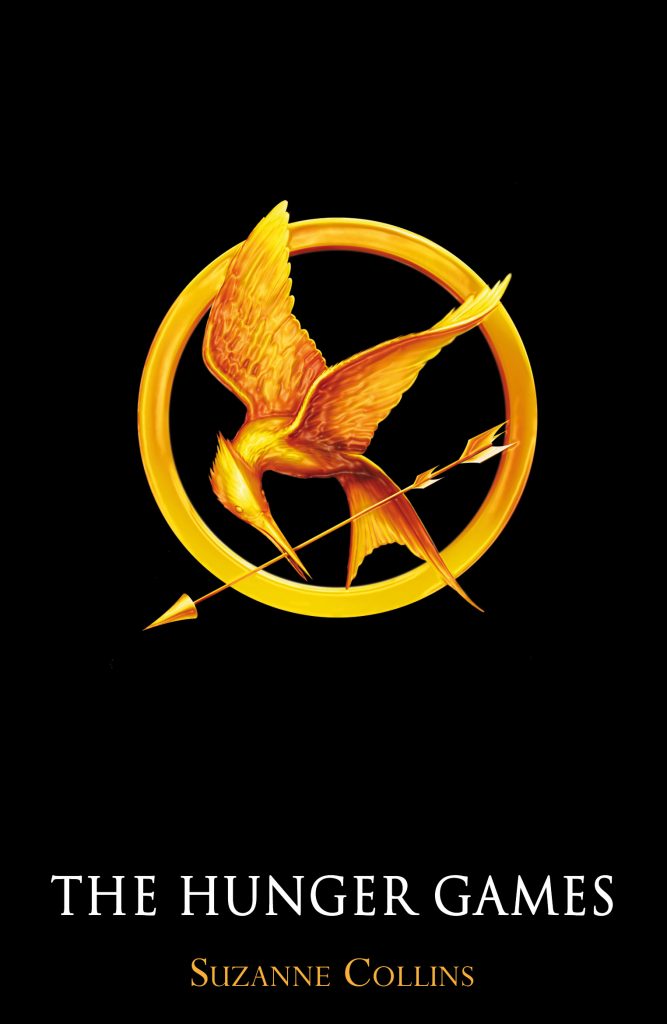 This dystopian trilogy is among the first of its kind to feature a female narrator, teenage Katniss Everdeen. The books grapple with poverty, violence, and morality in a journey to overthrow a wealthy dictatorship. 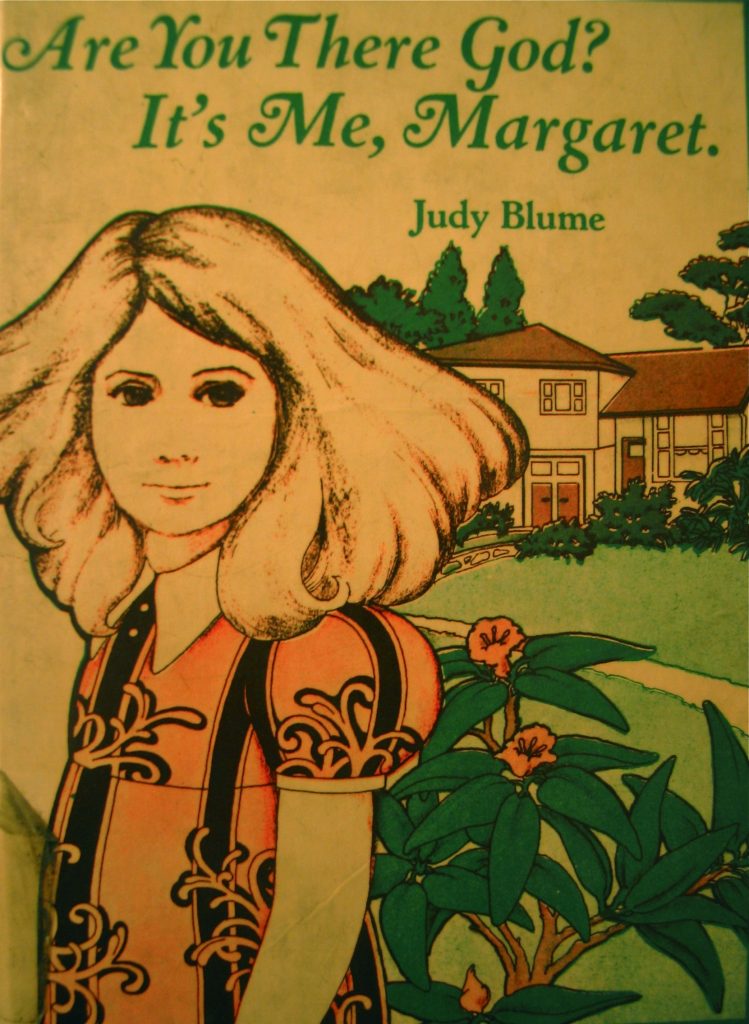 Most famous for its honest narrative of a teenage girl going through puberty, this book also grapples with friendship, family troubles, religious questions, bullying, and education. 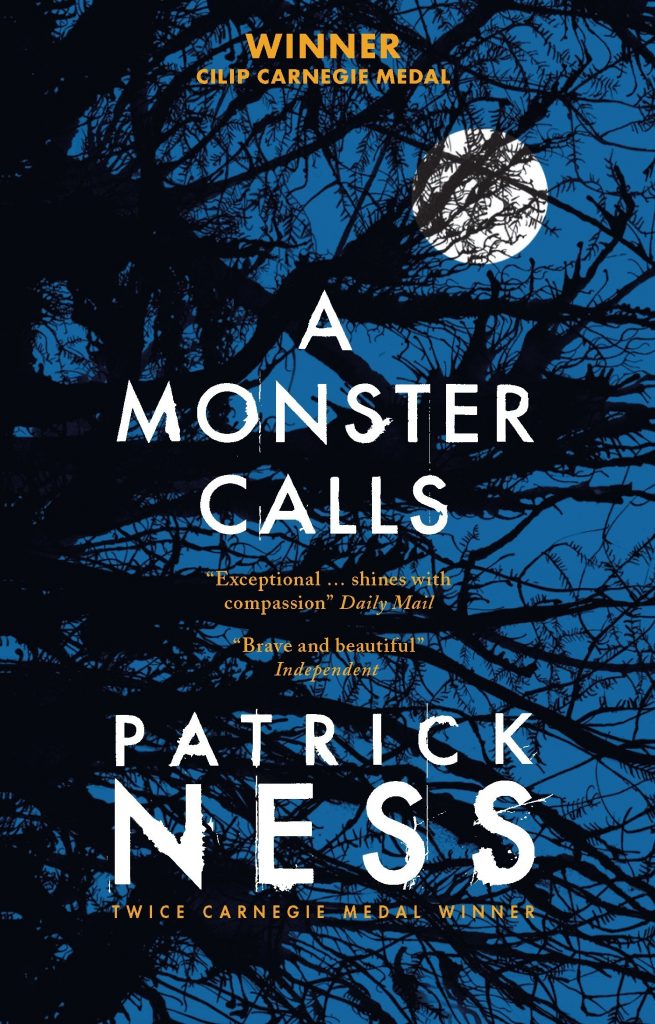 Based on a story by author and activist Siobhan Dowd, this beautifully illustrated novel combines fantasy with reality as it follows a young boy whose mother is terminally ill.

QUESTION: Which YA book has had the biggest impact on you?

← ProofNEEDing: The future looks hazy... Writer: Are You A Good Candidate For NaNoWriMo? →