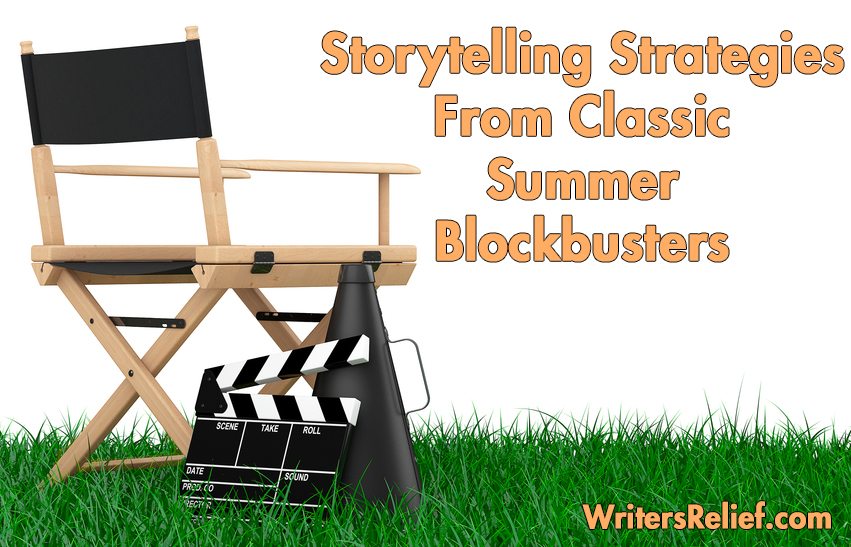 Summer is when movie studios present their eagerly anticipated blockbusters. In fact, some of the best films of the past fifty years were released during the summer months! And while many of these films followed a traditional, linear storytelling style with a very basic progression of beginning, middle, and end, others have tested a nontraditional format that’s more unexpected and intriguing. As writers, there’s a lot we can learn from the screenplays of these popular movies about how to tell a story that will captivate your audience. Here are just a few storytelling strategies from classic summer blockbusters you know and love: 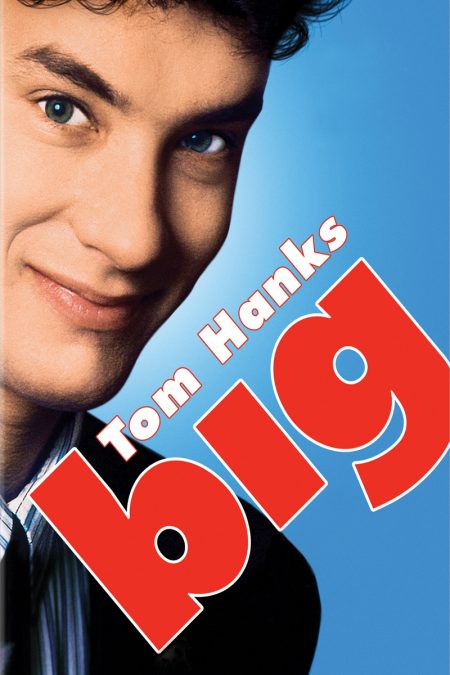 The Story: In Big, a twelve-year-old boy, Josh, is frustrated by the limitations of being a kid. He makes a wish at a fortune-telling machine—a wish that amazingly comes true the next morning. Josh, a “big” adult on the outside but still a child inside, must now navigate the adult world, with often hilarious results.

The Technique: The storytelling technique of making an ordinary situation extraordinary through the introduction of a “magical” or supernatural device has been used time and time again in films and literature. In this film, an old-fashioned fortune-telling machine grants our protagonist’s wish—and you should always be careful what you wish for! 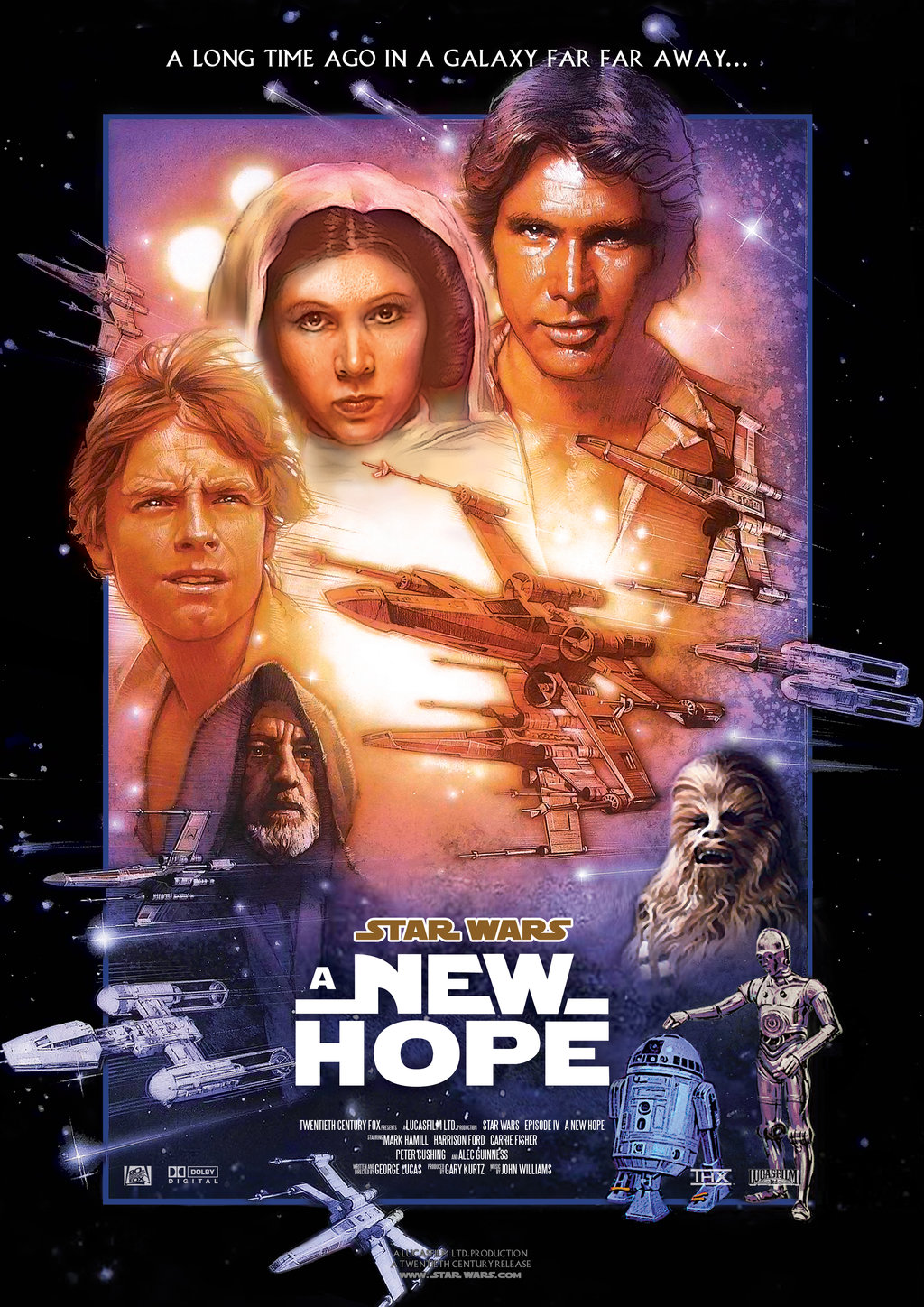 The Story: A New Hope made movie history, introducing generations of moviegoers to this saga set in a galaxy far, far away. As the Rebel Alliance desperately seeks a way to destroy the Galactic Empire’s Death Star, we’re introduced to the main characters: Luke Skywalker, Princess Leia, Han Solo…and of course, R2-D2 and C-3PO. But, while our heroes fight to protect the galaxy’s freedom, Darth Vader is determined to destroy the rebellion.

The Technique: Starting in the middle of the action with Episode IV and telling the story out of chronological order is a great way to grab your audience’s attention. Having your readers learn about truths and unravel secrets along with your protagonists will progress the story in a way that’s exciting and engaging. 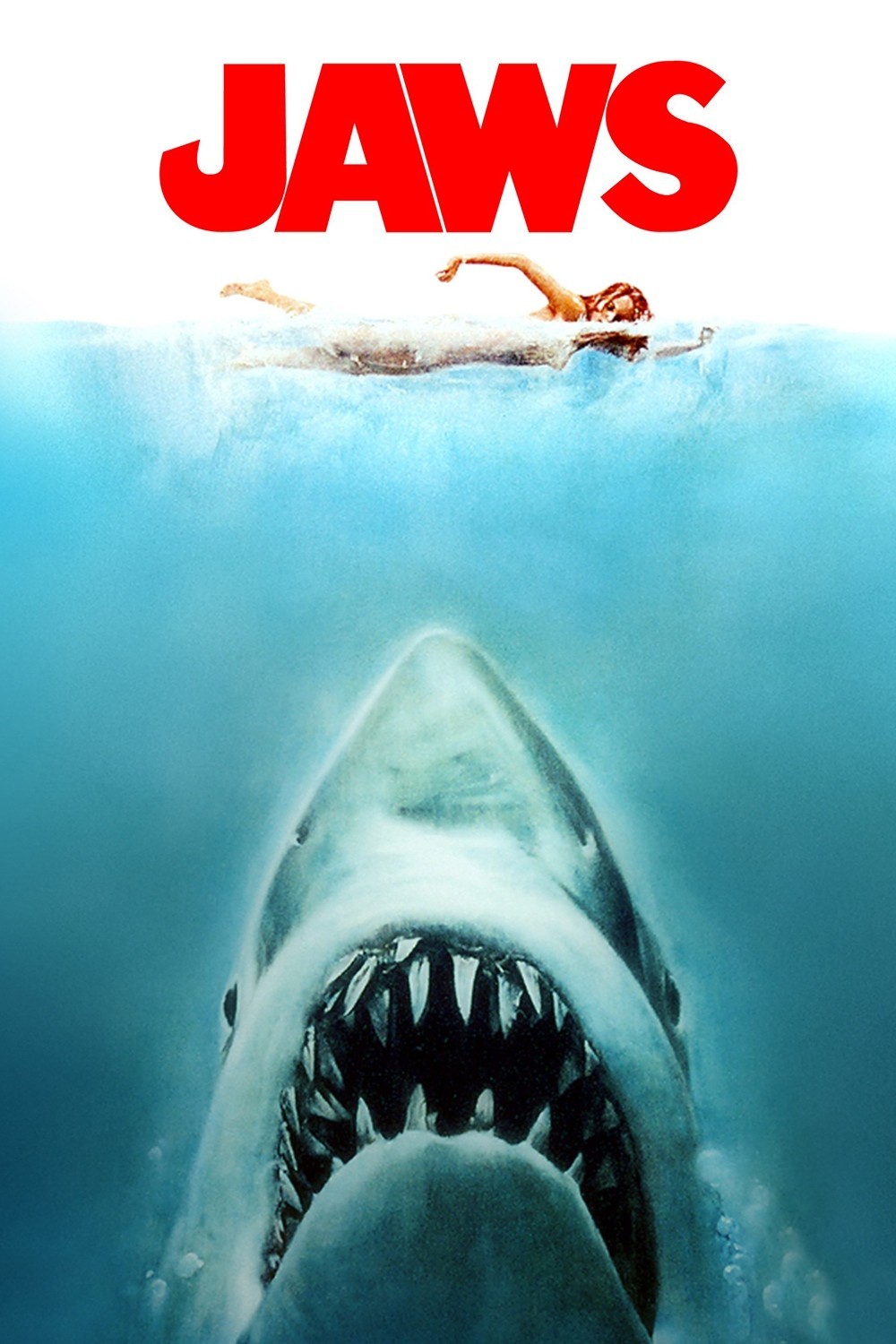 The Story: A great white shark terrorizes the waters off the coast of Amity Island, attacking locals, tourists, and anyone who dares enter the treacherous waters. It’s up to the police chief, a consulting oceanographer, and a crusty fisherman to take down the killer beast.

The Technique: Rather than show graphic scenes of the victims meeting their fates, Jaws built suspense and then let the audience use their imaginations. One of the most terrifying aspects of Jaws is the moment before an attack, foreshadowed by the now iconic score composed by the phenomenal John Williams. Developing and utilizing atmosphere is a very popular technique, especially in the horror, suspense, and mystery genres. What your readers imagine can be more terrifying than anything you might describe or tell outright.

QUESTION: Which storytelling techniques do you enjoy using in your writing?