Gasp! These Books Were Scandalous In Their Day! 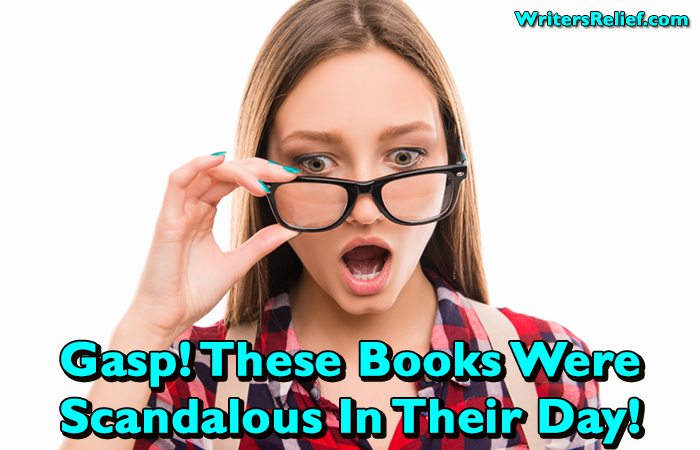 It’s hard to believe that some of today’s most beloved classic books were once considered scandalous—and were even banned! Fortunately, today these stories are recognized for their important contributions to literature. Take a look at a few books that were called appalling, disreputable, and shameful in their day. We bet you’ll be surprised (shocked, even!) by some of the titles on this list. 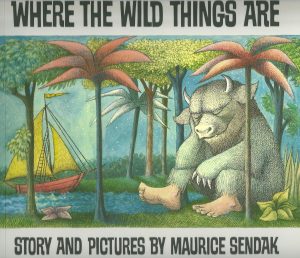 Though this picture book is now a children’s classic, it was banned and received poor reviews from critics when it was first published. The story, which follows a young troublemaker named Max into a fantasy world, was initially criticized for its disturbing, violent themes and scary illustrations. But when children flocked to the book and loved the story, critics quieted down. 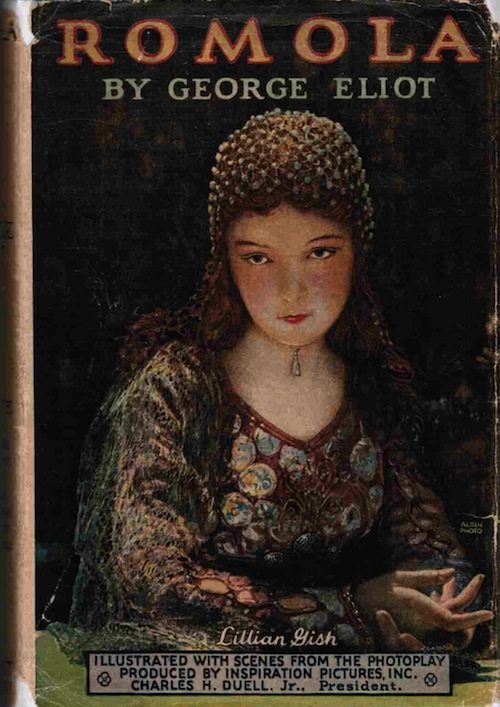 Taking a trip to Italy this summer? This is the perfect book to bring with you! George Eliot (the pen name of Mary Ann Evans) set her story in 1490s Florence. Her teenage heroine, Romola, navigates Renaissance Italy with a perspective influenced by her non-religious, scholarly upbringing. Though widely criticized for its spiritual tension and the autonomy of its female protagonist, Romola is incredibly vivid and detailed, as well as sharply intelligent. 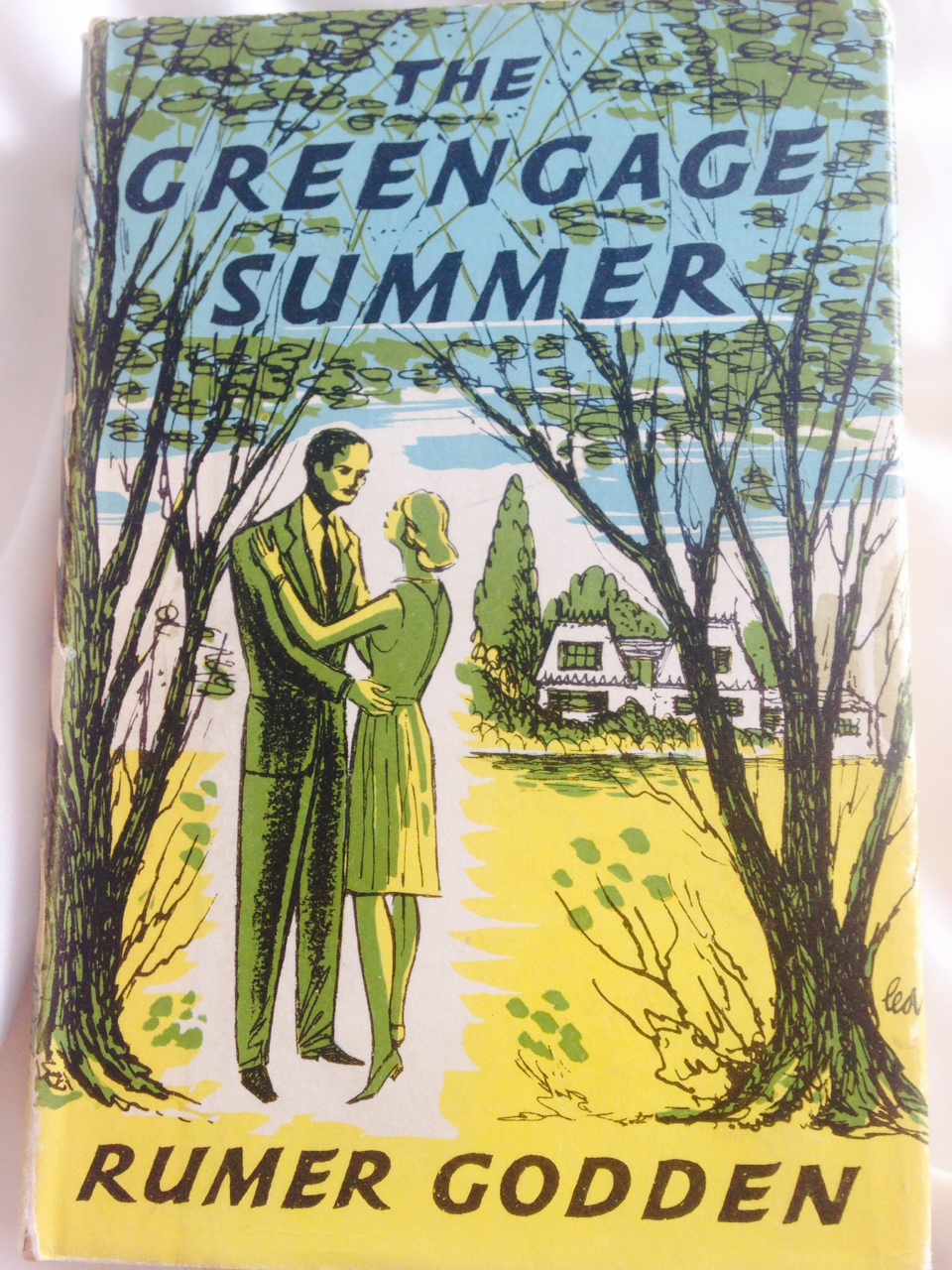 Thirteen-year-old Cecil’s family is visiting France when her mother falls ill and she is left to care for her brothers and sisters. A mysterious man named Eliot, who resides in their hotel and is on intimate terms with the proprietor, appoints himself guardian of the family—and Cecil watches helplessly as her older sister falls into a turbulent affair with him. Widely chastised for its crude language and sexual content, this story became a film aptly titled Loss of Innocence in the U.S. 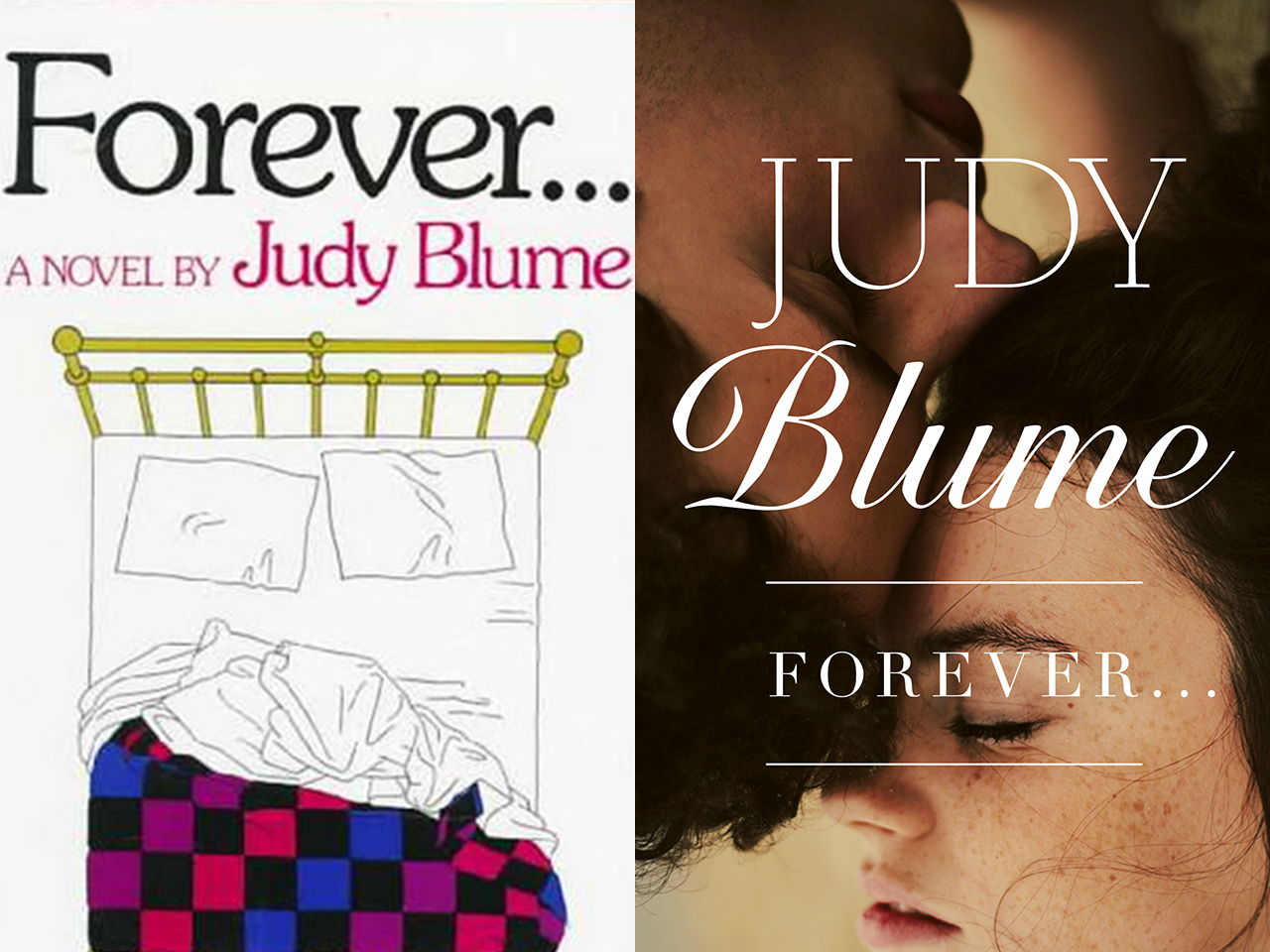 This novel about teenage sexuality, equal parts poignant and revolutionary, earned Judy Blume her reputation for rocking society’s boat. The novel’s protagonist, Katherine, decides to have sex with her boyfriend after much deliberation—and, though both of them think their relationship will last forever— they first have to make it through the summer. The book was also criticized for including homosexuality, suicide, and the fact that Katherine is on birth control. 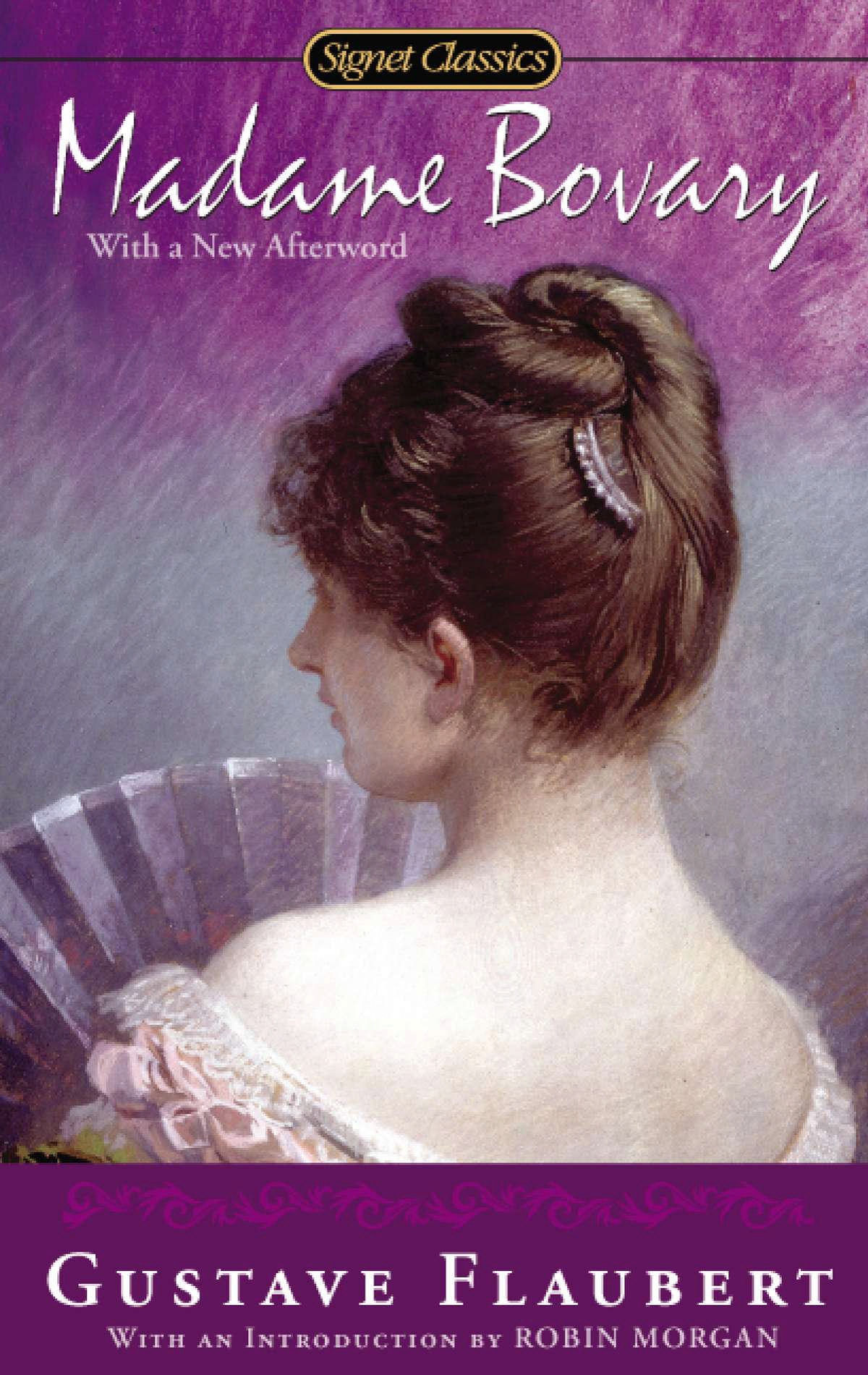 This story revolves around a doctor, his young wife, Emma, and her repeated infidelities. Desperate to escape the banalities of her commonplace life, Emma has many passionate affairs and becomes less cautious as the novel goes on. Madame Bovary was so widely denounced for being explicit and improper that it was put on trial in 1857. Today, this book is lauded as being the catalyst for modern realistic fiction.

QUESTION: Have you read any of these books? Which titles would you add to the list?