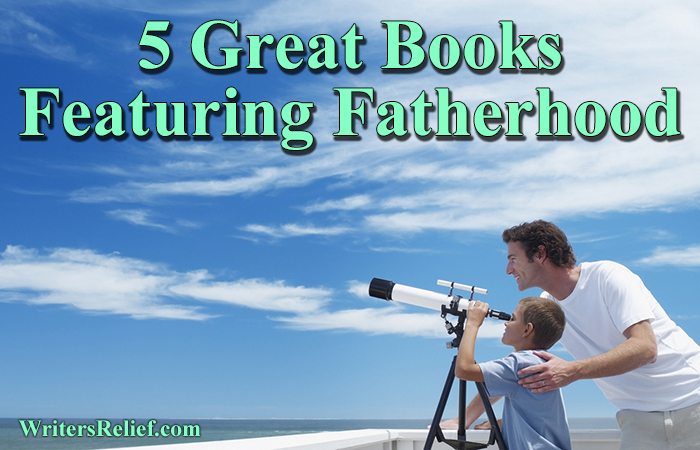 As any dad will tell you, fatherhood isn’t always about barbecuing and telling bad jokes. Sometimes it’s acting as the family scary-bug catcher and sitting up all night with a sick child. So it might be nice to take a break from assembling bicycles and driving carpools to read a good book! In honor of Father’s Day, we’re sharing a few books with interesting—and unexpected—father figures.

Here’s a nontraditional story of a bond between a single man and the son of his date’s friend. As a privileged man used to his bachelor lifestyle, Will is surprised to find purpose and meaning in his very unlikely friendship with Marcus, a fatherless young boy. The book was adapted into a movie starring Hugh Grant (Will) and Nicholas Hoult (Marcus), which was released in the spring of 2002. 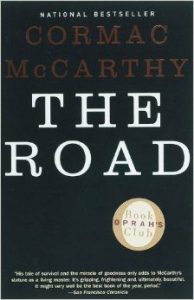 This Pulitzer Prize-winning novel follows a father and a son as they journey through a post-apocalyptic United States. The perseverance of this father to protect his son in an environment that makes it difficult to be a good person, let alone a good parent, shows the strength of their love for each other. This book was also adapted into a film starring Viggo Mortensen that was released stateside December 2009. 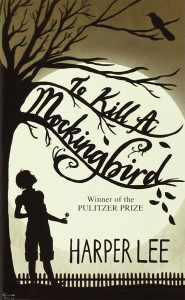 Featuring one of the greatest fathers in classic literature, To Kill a Mockingbird introduced us to Atticus Finch, an Alabama lawyer and father. Finch uses his knowledge and skill to protect those who are unjustly accused while teaching his children the value of acceptance and how to perceive those around them. Atticus Finch has been a role model for fathers through several generations. 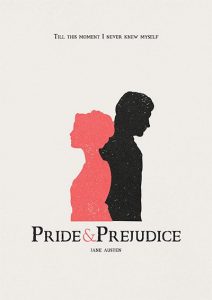 This timeless novel has something for everyone—even dads! Mr. Bennet is the father of five daughters, and his love for his children is apparent throughout the novel. While this Pride and Prejudice patriarch may often seem exasperated by his wife’s schemes, Mr. Bennet sees the humor in his life and enjoys bantering with his daughters, especially Elizabeth. 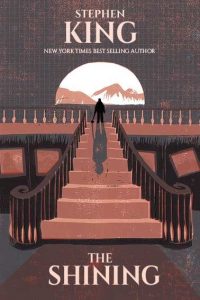 Surprise! Not all fathers in literature are the nurturing, loving type—especially if that father is in a Stephen King novel! Jack Torrance surely loves his son, but he cannot overcome the darkness that consumes him. What helps make The Shining so frightening is the idea that a father—who should be protecting his family—is ultimately the weapon used by the supernatural elements hoping to ensnare the ones Jack loves.

QUESTION: Who is your favorite literary father/father figure?