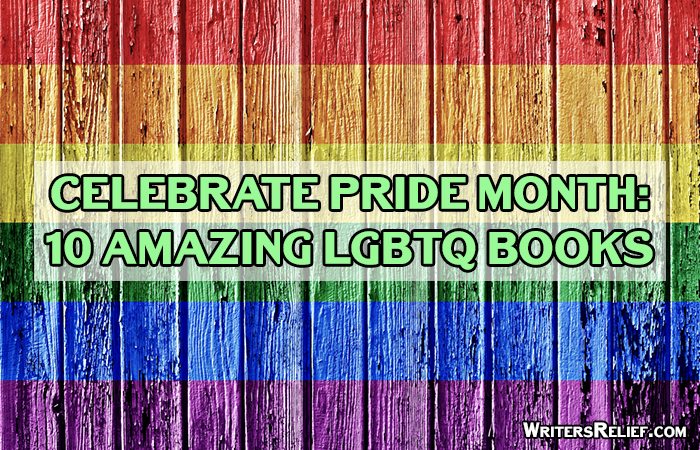 Happy Pride Month, readers and writers! To celebrate, we compiled a list of our favorite LGBTQ books. LGBTQ writers, and the works they’ve produced, have long had a crucial role in the world of literature, and we’re happy to see that their voice in the literary community is growing stronger. Check out some of the books we think are worth a read! 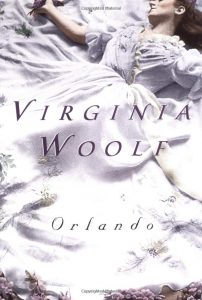 Inspired by one of Woolf’s friends, this fast-paced novel follows a poet as he is reincarnated in bodies of different genders during different time periods. The book, now considered a feminist classic, gives readers a crash course in both English history and gender studies. 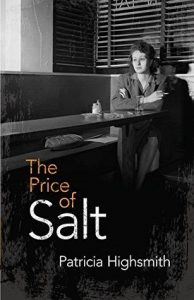 This literary novel, originally published under a pseudonym, is the first book about a lesbian couple to feature (spoiler alert!) a relatively happy ending. It’s recently been adapted into a radio broadcast and a successful film. 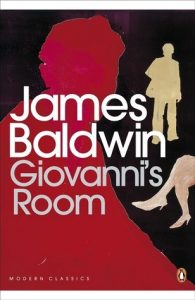 As it follows an American man living in Paris, this novel dissects the ups and downs of romance between men. The novel is one of the first to bring homosexuality and bisexuality into public light. 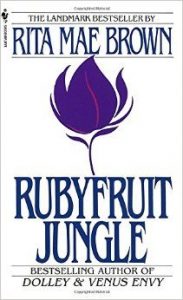 This coming-of-age novel is said to be an autobiographical account of Brown’s own emergence as a lesbian author. Far more explicit and forward-thinking than many similar novels of its time, this book paved the way for a genre of “lesbian literature.” 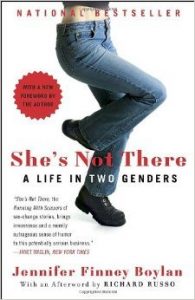 This best-selling memoir about Boylan’s gender change is by turns hilarious and deeply moving. As James develops the courage to evolve into Jennifer, the author explores issues of love, sex, changing friendships, and the redeeming power of family. (Check out our interview with Jennifer here!) 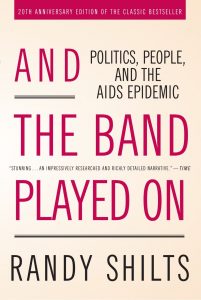 This book chronicles the AIDS epidemic in the United States. Written by an acclaimed journalist, it’s equal parts investigative and emotional—seeking to detail not only what happened during the epidemic, but why it happened. 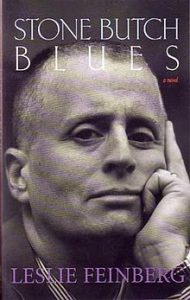 This novel’s protagonist feels she has never “fit in” with straight girls—and, as she sets out on her own in New York City, realizes she doesn’t fit in with “butch” or “femme” lesbians either. She attempts a quiet transition to life as a man and realizes that her questions have no easy answers. 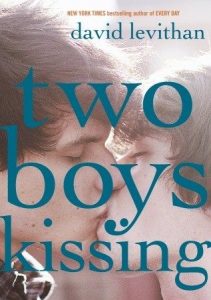 In this YA novel, two teenage boys are trying to set a Guinness World Record for kissing. But don’t be fooled by the seemingly lighthearted premise—it’s a poignantly and sharply written novel that grapples with issues related to sexuality, the AIDS epidemic, and friendship itself. 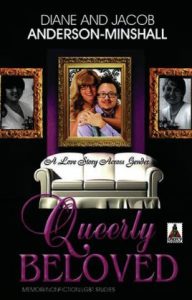 After fifteen years in a relationship as a lesbian couple, Diane Anderson-Minshall’s partner came out to her as a transgender man. Insightfully and honestly written, both partners use this memoir to explore the impact of a gender transition on their relationship.

In this collection of eleven short stories, each features a different transgender woman caught between a messy childhood and a tentative adulthood. The stories are beautifully nuanced, and none ends predictably.

QUESTION: Have you read any of the LGBTQ books on this list? What books would you add to it?