by Writer's Relief Staff | May 18, 2016 | Inspiration And Encouragement For Writers, Interesting News for Writers, The Writing Life | 0 comments 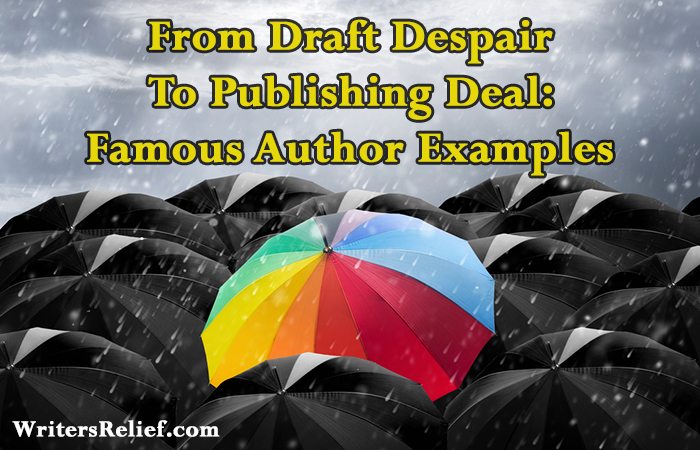 When you see bestsellers on the bookstore shelf, you might be inclined to think that the authors have led charmed lives or possess superhuman writing talent in order to get published and make mega-sales. But the truth is, many best-selling authors have had to fight their way up from the bottom. So if the thought of getting another rejection letter has you feeling discouraged, let these “overnight success stories” keep you inspired—and writing!

Rowling’s story is well-known by now—when she started writing Harry Potter, she was scribbling on newspapers because she couldn’t afford a notebook. After countless rejection letters, her manuscript was eventually picked up by an editor at Bloomsbury Publishing—reportedly because the editor’s eight-year-old daughter loved the story! Rowling was warned by her publishers that there wasn’t going to be any money for her in children’s books—a prediction that couldn’t have been more wrong. 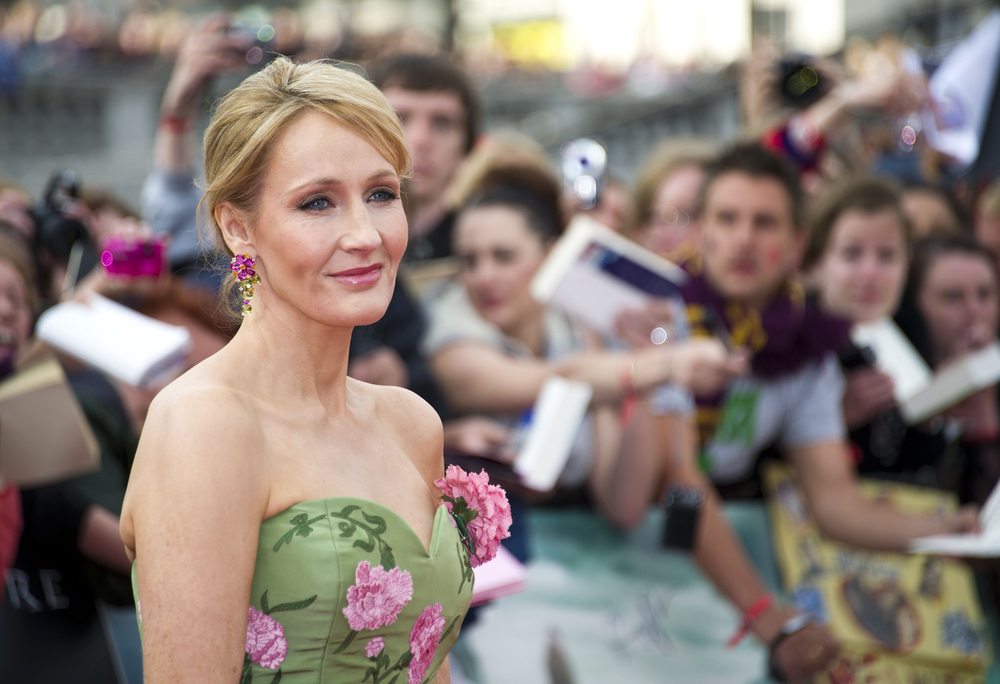 J.K. Rowling arrives for the World Premiere of HARRY POTTER AND THE DEATHLY HALLOWS: PART 2 in London. July 2011. Featureflash/Shutterstock.com

Mark Twain: Waiting In The Wings

Though Twain long dreamed of being a writer, he was left near-destitute after his father’s death. He eventually found work as a steamboat pilot in his hometown of Hannibal, Mississippi. Twain (aka Samuel Clemens) learned the ins and outs of navigating the river and the intimate details of everyday life in riverboat-port towns. His time on the river gave Twain the background research and inspiration to write The Adventures of Tom Sawyer and The Adventures of Huckleberry Finn—both of which are now considered American classics! 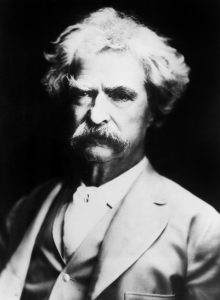 Hawkins spent fifteen years as a financial journalist, glimpsing homes from the train and daydreaming about writing books. Her first forays into fiction writing—recession-themed romantic comedies—were only moderately successful, and she found herself struggling with her writing career after she’d quit her day job. After plucking the narrator from one of her abandoned projects and lots of planning and research, The Girl on the Train was published. The book immediately took off—the film rights were optioned before the book was released. The Girl on the Train now sells a copy every twenty seconds! 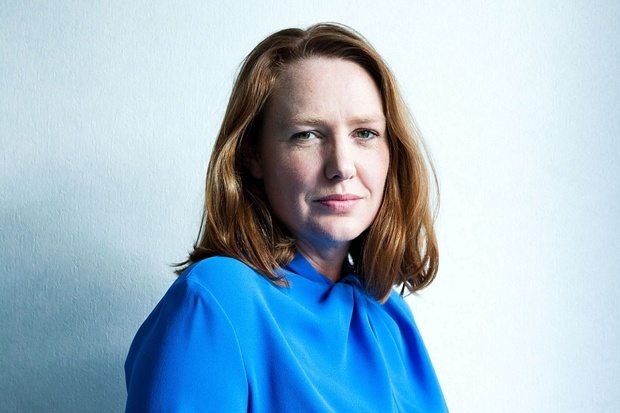 Paula Hawkins for The Times

King is arguably one of the most famous and prolific writers of our time—he’s written over fifty novels and sold 300 million copies to date! This picture of success, however, is a sharp contrast to King’s beginnings. He started as a modest short story writer, selling stories to friends and magazines. He made his first attempt at writing a novel (Carrie) while teaching in Maine. But he actually threw the pages away before he’d finished—and almost gave up completely after thirty publishers rejected the manuscript. Luckily, his wife, Tabitha, fished his manuscript out of the trash and urged him to persevere—and countless readers are glad for it! 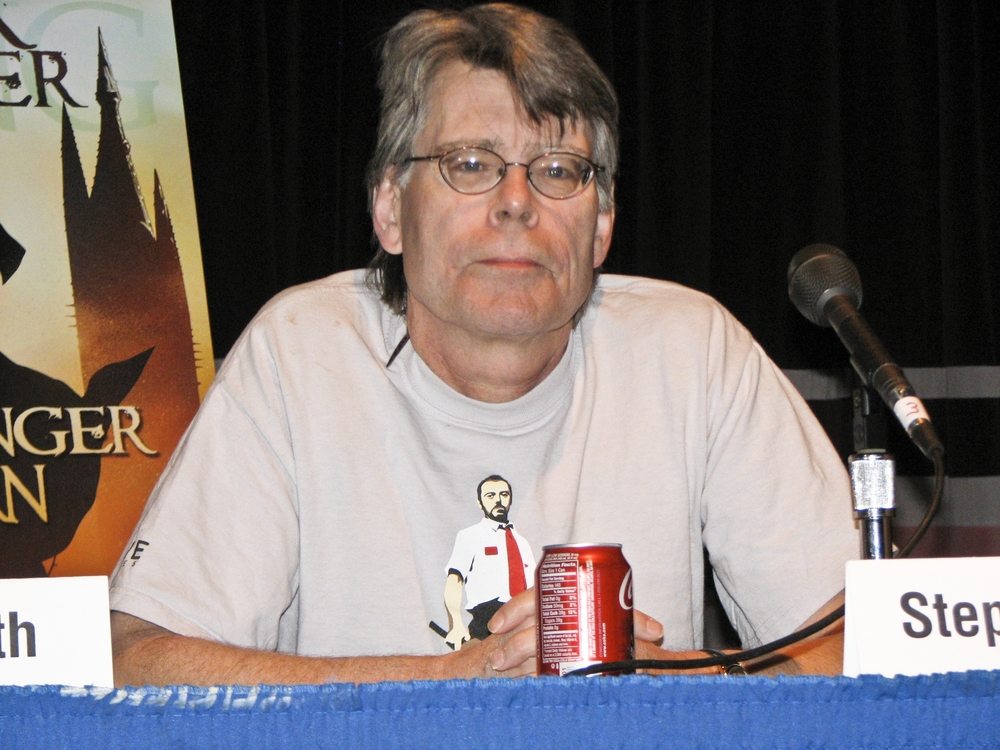 Genova, a neuroscientist, had never written a book when she decided to write Still Alice, the heartbreaking tale of a woman struggling with early-onset Alzheimer’s. In 2007, after countless rejections from publishers, Genova still felt that the story needed to be told in any way possible and decided to self-publish instead. The move paid off for Genova—after slow-climbing sales and reviews, Simon and Schuster bought the manuscript for a reported half-million dollars! Still Alice debuted in 2009 as #5 on the New York Times best-seller list. It was also made into a movie in 2014. Genova went on to write two more novels in the upcoming years, both of which are also best sellers. 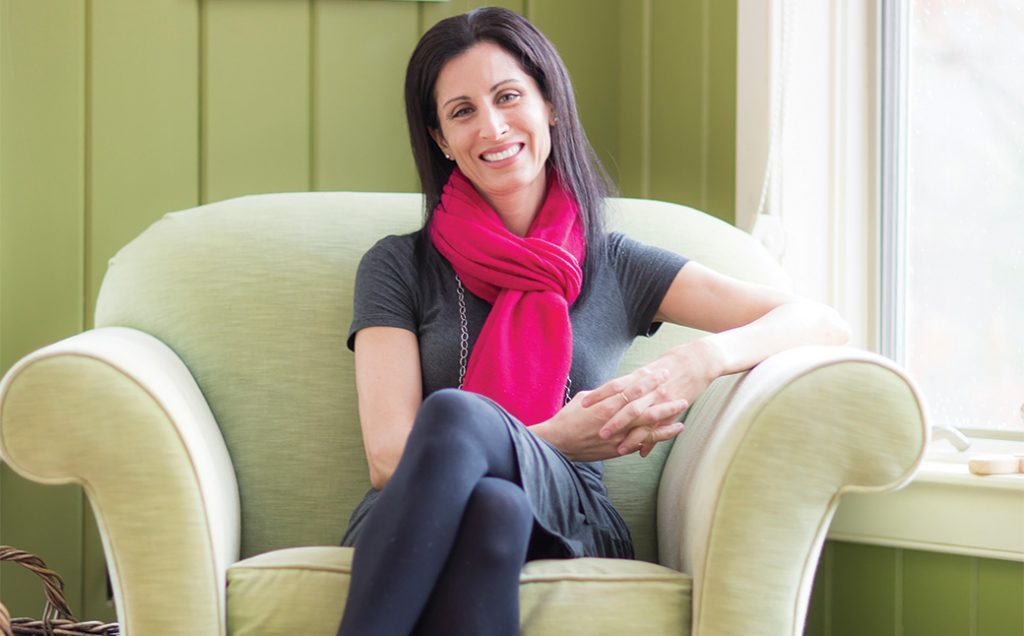 QUESTION: Have you ever created a dream board?