These 5 Sports-Themed Novels Are All Winners! 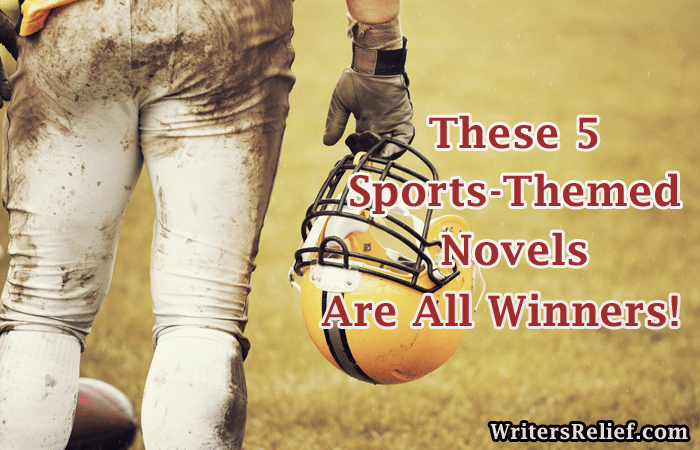 It’s time for Super Bowl 50! Are you ready for some…reading? Before you set out those football-themed snacks and put on your favorite team jersey, why not gear up for game day with a new read? Here are five sports-themed novels to read before you head out to the gridiron (or to your living room sofa!).

The Natural – Published in 1952, Bernard Malamud’s novel was the first (and arguably the best) novel written about baseball. Roy Hobbs is a baseball prodigy whose career is cut short when he is shot by a mysterious woman. In this story inspired by true events, Hobbs tries numerous times to get back to the sport he loves and resume his once-promising life.

North Dallas Forty – Peter Gent’s novel looks at the seedy side of football, chronicling eight days in the life of Phil Elliott, an aging wide receiver. Running on drugs as he tries to keep in shape, Elliott desperately attempts to prolong his glory days. North Dallas Forty was adapted to the screen in 1979, starring Nick Nolte as Elliott. 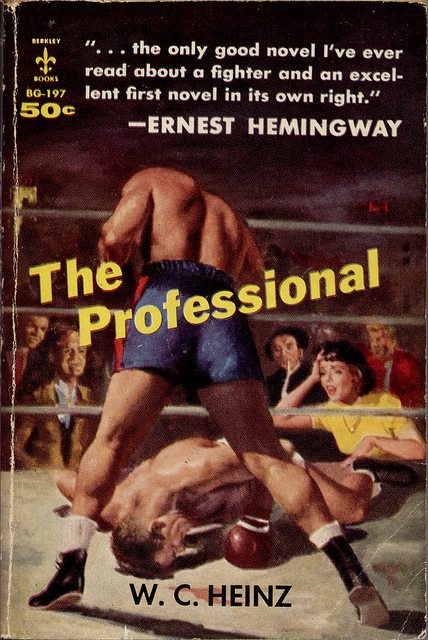 The Professional – Offering up a realistic depiction of the crooked promoters and journalists surrounding the sport of boxing, W.C. Heinz’s The Professional introduces us to boxer Eddie Brown and his hard-nosed manager, Doc Carroll, as they strive to win the middleweight championship. The novel garnered a cult following and included Ernest Hemingway among its fans. Hemingway called this book “the only good novel I’ve ever read about a fighter.”

The Rider – You might be preparing for Super Bowl 50 now, but it won’t be long before the Tour de France is under way! Published in the Netherlands in 1978, The Rider describes—in 150 pages of painstaking detail—what goes through the mind of a cyclist as he endures a 150-kilometer race. In this stream-of-consciousness tale, Tim Krabbé puts together a gripping narrative for both die-hard fans and casual sports enthusiasts.

These are just a few of the many great sports-themed novels available. Choose one of these unforgettable books and start reading today! Hut, hut…read!

QUESTION: What is your favorite novel about sports?

← ProofNEEDing: CAWTION The Super Bowl: It’s Poetry To Our Ears →